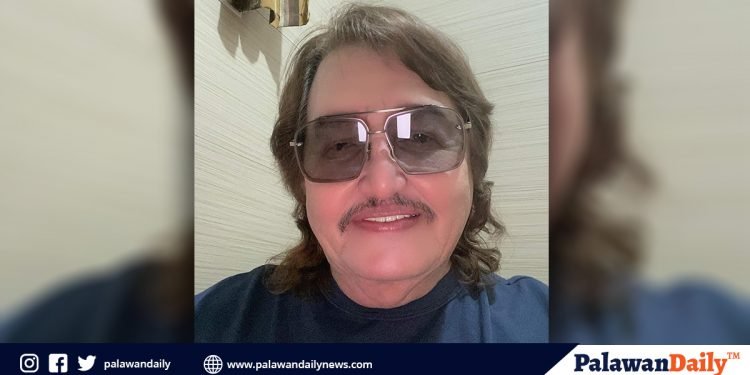 In a video message of Hagedorn that circulated fast in social media platforms like Facebook, he first greeted all his colleagues in PDDS and expressed his sadness with the situation wherein everybody is affected by the virus.

But he reiterated that what we can all do is to follow with the government, pray and never lose hope.

He also encouraged everyone to set aside blaming and finger-pointing, instead, unite and help each one another.

In an exclusive interview by Palawan Daily News to Hagedorn, he clarified that his video message was only for his colleagues in PDDS but he was surprised that it came out publicly on Facebook.

But he told PDN that this is also the words he wanted to tell the people of the city, to unite as one, cooperate with the government and never lose hope and pray.

In the meantime, Hagedorn was also stranded in Manila but said that he and his family will make a way to help but as of now, they can’t move and their resources are too limited as of this time.