After three months, Honda and Puerto Princesa Bays are now negative for red tide toxin said the Bureau of Fisheries and Aquatic Resources (BFAR) in its advisory released last September 25.

Based on the results of the red tide monitoring activities of BFAR and the Local Government Units, shellfish samples collected from the said bays are negative for the PSP. They have been collecting samples in the last three consecutive weeks.

Since the result has been negative, the public may now be able to gather, harvest, market and consume shellfishes from Honda and Puerto Princesa Bays.

The authorities are continuously monitoring the affected areas to safeguard public health and to protect shellfish industry.

Michelle, one of the frequent consumers of shellfish, said that the advisory is a good news to everyone. “Even though seafood is expensive, it is guaranteed that we can consume it safely,” she said.

Together with other basic commodities, the price of shellfish per kilo has also gone up from P30 to P60.

Who Put You Up There? 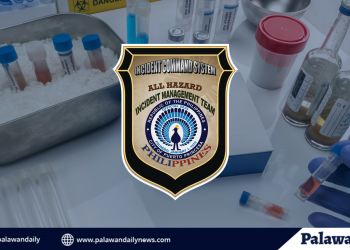 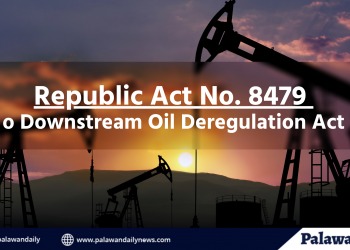 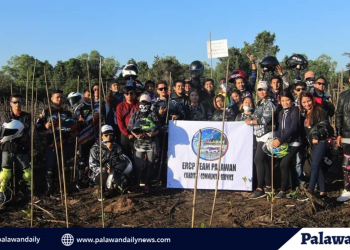 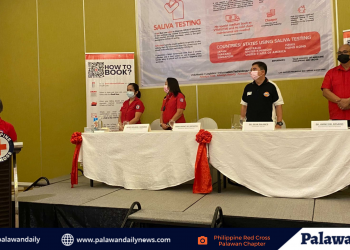 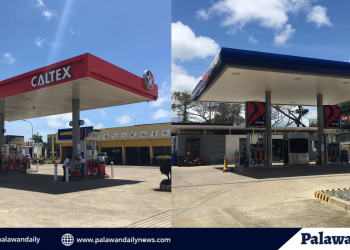 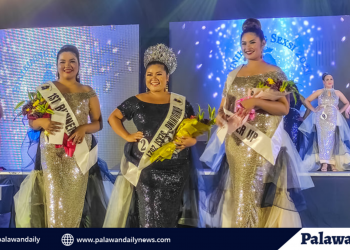 Who Put You Up There?