Puerto Princesa to have septage and sewerage treatment facility by 2020 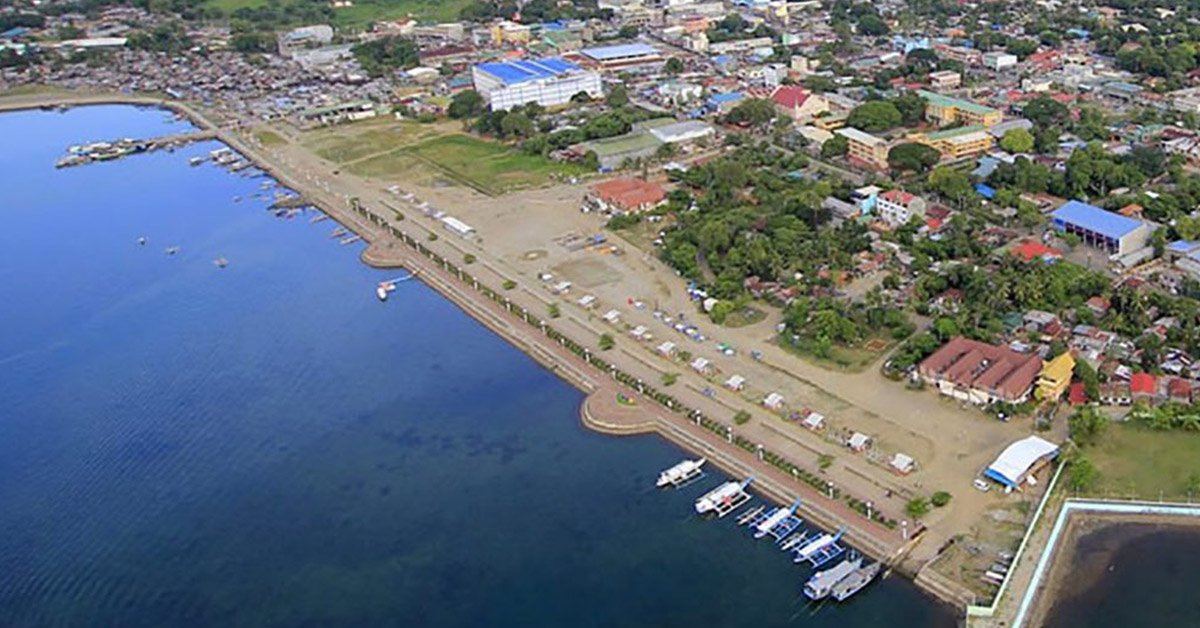 The P240-million joint venture project for the construction of septage and sewerage treatment facilities of Puerto Princesa is expected to be finished late next year.

Atty. Jeremiah C. Asis of Eco-System Technologies International (ESTII), Inc. said that the project will be constructed within 1.5-year timetable. This project will not only treat wastewater but also produce treated water for reuse, therefore, addressing the city’s water shortage problem.

He explained that with their technology, this will reduce the high water consumption and the pressures that depletes the city’s water resources. The technology that the proponents will use is called “sequence batch reactor” or SBR, which is a process that uses aeration, bacteria and protozoa to treat wastewater.

The project, which will be constructed on a 2,000-square-meter reclaimed area through a joint venture project, is designed to accept and treat both domestic and commercial wastewater following certain design parameters and characteristics for the combined septage and sewerage facility.

The city government will spend P25 million of the total project cost.

This project officially started after the city government and its two partner companies held the groundbreaking last November 2018.

Mayor Lucilo R. Bayron said that the project will address the environmental degradation in Puerto Princesa Bay and other water bodies. The Philippine Clean Water Act requires highly urbanized cities to have an effective sewerage and sanitation service.

The lack of effective wastewater management program may cause water pollution within the city’s water bodies to the detriment of the coastal and marine resources which the local populace depends for sources of food.

He explained that the city government intends to undertake projects on its coastline and addressing the wastewater issue of the outfalls that pollute the bays.

Due to its limited financial capability and technical expertise to undertake an effective septage, sewerage and sanitation program for addressing the current city’s wastewater challenges, the city government partnered with ESTII with office address in Mandaluyong City.

ESTII is engaged in the business of constructing, operating and maintaining water and wastewater treatment facilities.

In addition to the septage and sewerage treatment facilities, the project will have a learning center lounge within Puerto Princesa Water Reclamation and Learning Center Inc.

A hydroponic garden will be incorporated in the design to showcase the fitness of the effluent for watering plants and for fish/aquaculture. The garden may also have a playground/activity area for visitors and tourists.

Sea routes from Palawan to Malaysian cities will open by 2020 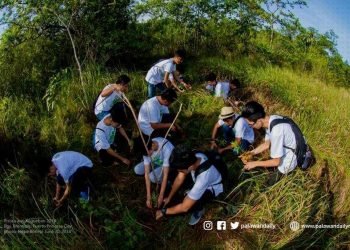 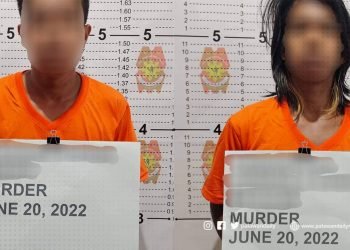 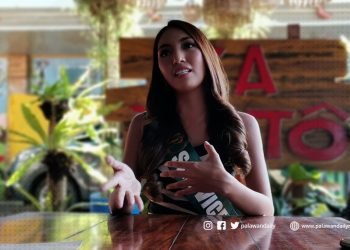 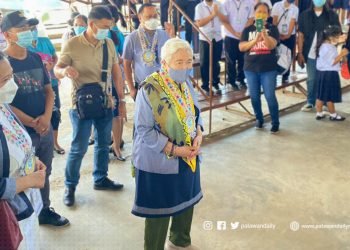 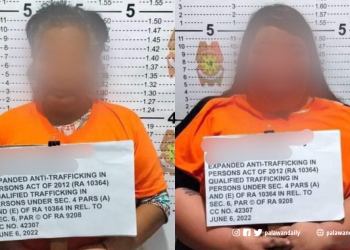 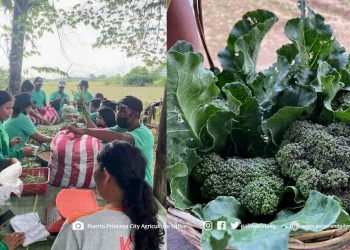