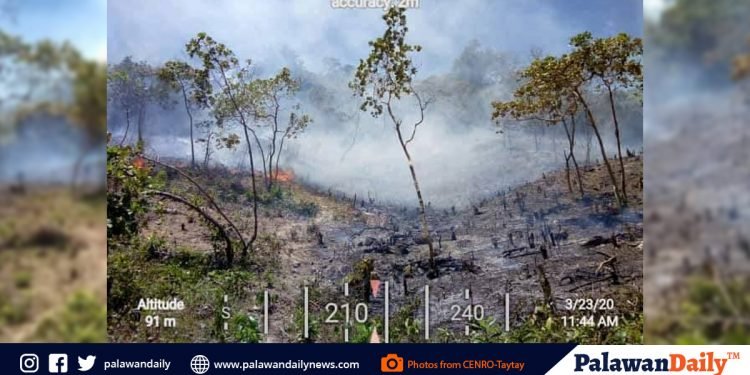 The Department of Environment and Natural Resources (DENR) in Taytay town is investigating the slash-and-burn also known as kaingin that burned trees and other vegetation within the large portion of the mountain in Sablayan, Barangay Pancol, in Taytay town.

In a statement, the DENR-Community Environment and Natural Resources Office (CENRO)-Taytay said a big portion of the vegetation in the mountain reduced to ashes and debris in a conflagration that razed trees and other vegetation, yesterday morning, March 23, 2020.

The DENR-CENRO Taytay personnel were conducting patrol at that time, within their area of jurisdiction when they sighted the blazing portion of the mountain.

The slash-and-burn also known as kaingin is a criminal offense and a violation of Section 69 (Unlawful occupation or destruction of forest lands) of the Presidential Decree 705 also known as the Forestry Code of the Philippines. The law provides that any person who makes kaingin for his own private land or for any forest land, or in any manner destroy such forest land or part thereof, or causes any damage to the timber stand and other products and forest growths, or who assists, aids, or set a fire, or negligently permits a fore to be set in any forest land. PD 705 provides both fines and imprisonment.

The DENR has warned farmers against slash-and-burn farming (kaingin) in the middle of dry season.

Forest Ranger Namoc said that they are currently conducting investigation on the matter. 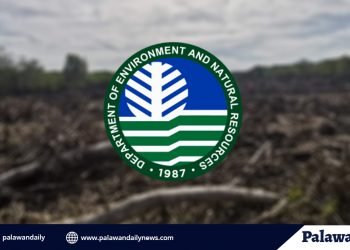 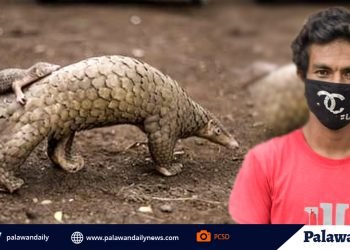 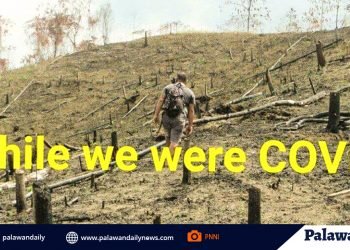 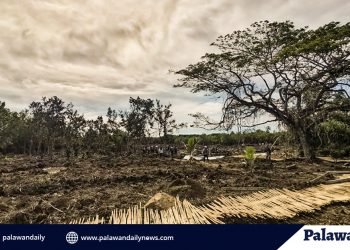 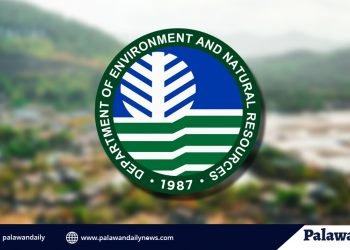 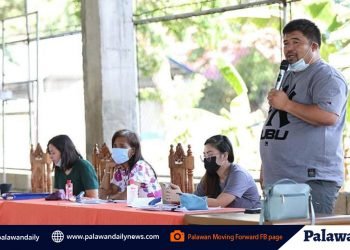