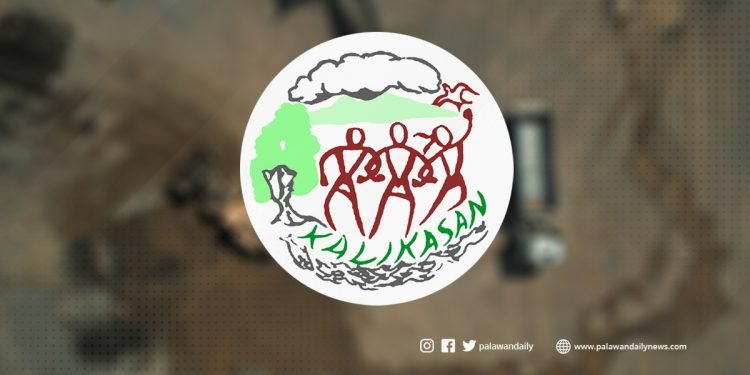 The PCSD is a multi-sectoral and inter-disciplinary body, which under the law is charged with the governance, implementation, and policy direction of the SEP. Republic Act No. (RA) 7611 or the SEP for Palawan was enacted into law in 1992 to provide added protection to the biodiversity in the province, known for its rare fauna and endangered species.

The PCSD was created pursuant to RA 7611, with jurisdiction conferred under the Wildlife Resources Conservation and Protection Act or RA 9147 as its lead implementer.

“The issuance of a SEP clearance runs counter to the laws the protect these critical landscapes. For one, Ipilan Nickel’s plan covers the Mount Mantalingahan Protected Landscape (MMPL), which was declared a protected area in 2009 via Presidential Proclamation 1815. It was also nominated for declaration as a World Heritage Site in 2015 by the United Nations Educational, Scientific and Cultural Organization (UNESCO). It has long served as a sanctuary, which many environmental groups have long defended and protected by law,” Kalikasan said in a statement.

The PCSD has changed its earlier decision and granted the SEP clearance, a necessary requirement for all environment-related undertakings in Palawan, to the INC. The decision was a reversal from their earlier rejection of INC’s application, saying that granting the SEP is in line with the national government’s latest policy pronouncements to favor mining projects.

The MMPL has exceptional biodiversity of biodiversity and endemism, with numerous undiscovered, undescribed, and potentially unique species. It is home to five Philippine endemic bird species, including the critically endangered Cacatua haematuropygia. Other Palawan endemic species in the area include six frog species, three lizards, and two subspecies of birds. The area has a forest cover of about 100,000 hectares, with an estimated 75% of which are primary forests. The pristine site acts as a valuable carbon sink because of its macro-climactic function. It also holds 33 watersheds that service the lowland agricultural economy in the area, Kalikasan said in a statement.

In 2017, the INC already cut 15,000 trees in its 2835 ha area before it was stopped with local action lead by Bishop Socrates Mesiona. It was said by the late former DENR secretary Gina Lopez that the cutting of trees would affect 3000 hectares of agricultural land and 30000 people in at least five barangays. Just as concerning also is the reclassification of certain Environmentally Critical Areas Network (ECAN) by local governments, which is a dangerous precedent for establishing mining operations. Making it even more concerning is the lack of scientific evaluations, particularly high-conservation value assessments.

“If the PCSD allows these reclassifications and clearances, it will only mean that the council failed in fulfilling its mandate of protecting the biodiversity and landscapes of Palawan. As one of the lead groups in environmental protection, PCSD should not be pressured to allow these intrusions into protected landscapes and biodiversity. Kalikasan PNE joins the calls to urge the PCSD to heed the scientific community and the grassroots communities, and revoke these clearances and rezoning of areas,” Kalikasan further said.

Kalikasan People’s Network for the Environment (PNE) is a national environmental network founded in 1997 for the coordination and complementation of campaigns on people’s environmental issues. 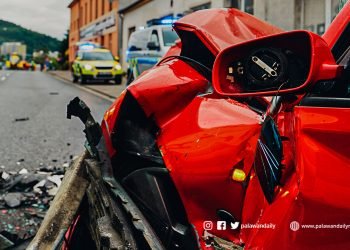 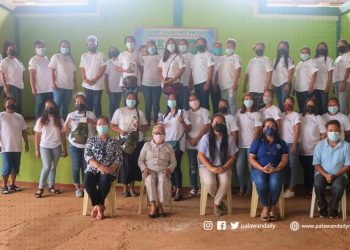 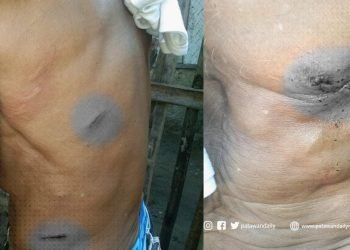 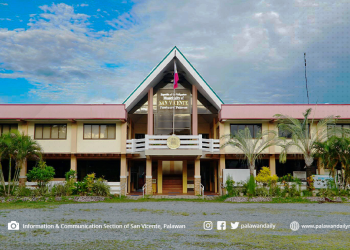 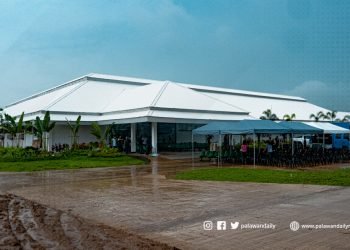 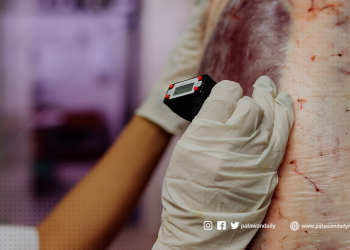