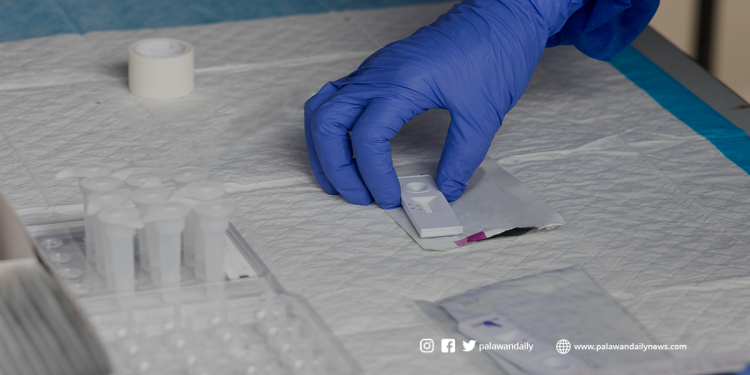 The Senators were disappointed after the Department of Health (DOH) admitted that about ₱550 million COVID-19 test kits procured by the health agency and Procurement Service-Department of Budget and Management (PS-DBM) from Pharmally Pharmaceutical Corporation had expired.

Senator Kiko Pangilinan, on the other hand, expressed disappointment with what he heard from the DOH, “… in the middle of a situation where we weren’t testing enough … para tayong nagsusunog ng pera sa gitna ng napakaraming namamatay,”

Pangilinan added that the people’s money was wasted on paying the tax that was used to procure the said expired test kits.

During the Senate investigation into the DOH, Asec Santiago said each of the test kits is capable of doing 40-50 tests, depending on its brand. In total, up to “371,794 tests” were wasted while in storage.

It was also found that the wasted and unused test kits have an April 5, 2020 Date of Manufacture and October 5, 2020 Expiration Date so they can only last 6 months.

Health Secretary Francisco Duque III explained that because these testing kits were new, the manufacturers cannot say with certainty on the stability of the extraction kits for period longer than 6-12 months because of the “lack of studies.”

It was also discovered that apart from the said expired test kits, PS-DBM also bought kits that are about to expire.

The matter was opened with the continuation of the Senate Blue Ribbon Committee’s investigation with its Chairman Richard Gordon into the alleged irregular transfer of more than ₱42 billion in pandemic response fund. 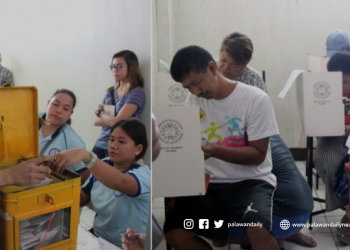 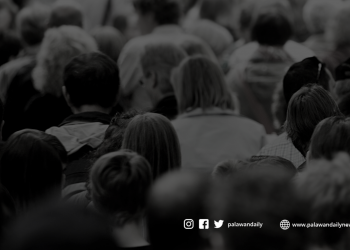