OVP spox: We are ready to turn over OVP to successor

by Raiann Luna Casimiro
in National News
Reading Time: 1 min read
A A
0 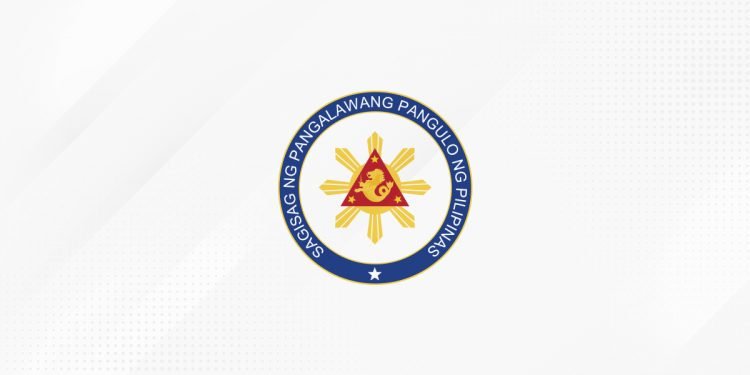 Outgoing Vice President Leni Robredo is set to turn over the office to the presumptive vice-president Sara Duterte-Carpio, vowing to have a “smooth transition of the position as soon as possible,” her spokesperson Barry Gutierrez said in an interview with One PH yesterday, Thursday, May 12.

Gutierrez also said that they are still not sure if the winning candidate would want to continue the kind of projects that they have started since Robredo’s term.

He is referring to the “Angat Buhay” program, although with a little budget combined with some of the donations from the public and VP Robredo’s supporters, had been the focus of her term, also highlighting that the vice president has spent most of her time in her projects. 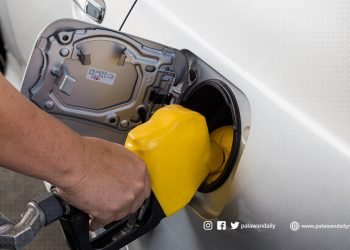 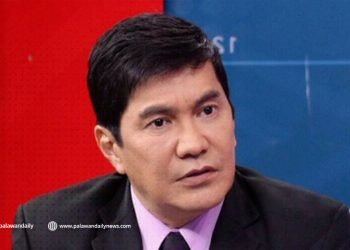 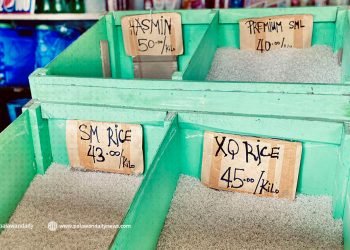 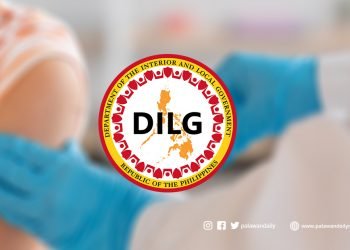 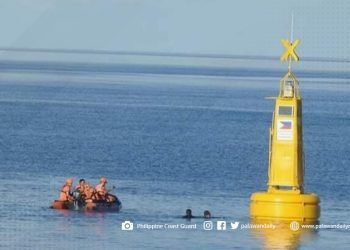