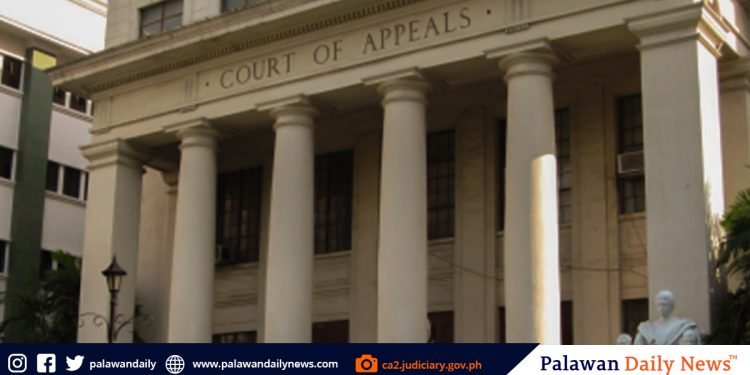 The Court of Appeals (CA) Special 11th Division cleared Provincial Legal Officer Teodoro Jose “TJ” Matta, former PIO and former congressman Gil Acosta Sr., and the other members of Bids and Awards Committee (BAC) of the Provincial Government of Palawan from an administrative case that was filed against them last 2016.

The reversal of the Office of the Ombudsman-Luzon Decision dated Jan. 20, 2020 was penned by Associate Justice Jhosef Lopez and concurred by associate justice Ruben Reynaldo Roxas and Special 11th Division chairperson Priscilla Baltazar-Padilla.

OMB-Luzon on February 2018 ordered a three-month suspension against the said top officials and the other members—-Noel Aquino, Analyn Rollan, and Norma Arrieta—-for being guilty of Simple Neglect of Duty.

The case stemmed when one of the bidders, the Armada Rescue and Safety Corp. represented by Edwin and Ray Fernandez, filed a case against the BAC members.

The said bidding process was conducted for the purchase of equipment for Provincial Disaster Risk Reduction and Management Office (PDRRMO).

The plaintiff accused the BAC members of negligence of their duties that, according to them, is the reason why their transaction failed and their bidding documents lost.

The officials replied that the reason the bidding was not materialized because there was a problem with their equipment and did not match to the specifications published in the invitation to bid.

And in Feb. 2018, the Office of Ombudsman for Luzon issued a suspension order.  Later on, the Capitol Officials appealed their case before the Court of Appeals and more than a year after, petitioners were exonerated from the administrative offense of Simple Neglect of Duty.

“…[T]here is clearly no factual basis to hold petitioners administratively liable for Simple Neglect of Duty. As defined, Simple Neglect of Duty is the failure of an employee to give proper attention to a task expected of his signifying disregard of a duty resulting from carelessness or indifference. In office of the Ombudsman vs Tongson, the administrative offense of Simple Neglect of Duty has been characterized as the failure to use responsible diligence in the performance of officially designated duties,” the order reads. The copy of CA order was posted by City Councilor Elgin Damasco on his social media account on Feb. 13.

Associate Justice Lopez pointed out that in the said case, “it cannot be said that petitioners committed any act and omission constituting the administrative offense of Simple Neglect of Duty.”

According to him, the petitioners acted with dispatch in dealing with the bidding documents and took earnest enough steps to urge PDRRMO to promptly on the referral made by Technical Working Group (TWG).

The associate justices explained that “the fact, the PDRRMO failed to communicate its response and lost the bidding documents while pending evaluation cannot release reasonably be attributed to the fault or negligence of petitioners as BAC members but due to circumstances beyond their control, the bidding documents remained unacted upon by the PDRRMO.”

They reiterated that “no substantial evidence” exists to sustain the administrative liability of petitioners for Simple Neglect of Duty and cited the OMB-Luzon contention that they already declared that the delay was justified.

“Aside from the fact that OMB-Luzon already declared that the delay was justified, there is absolutely no showing that petitioners as members of BAC have been careless or indifferent in performing their officially-delegated duties,” according to the last part of the Decision.

Ligad: I don’t get extra compensation for addt’l tasks 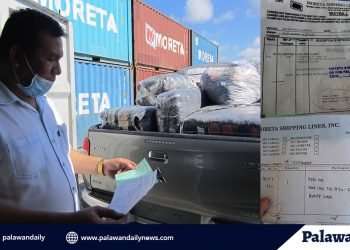 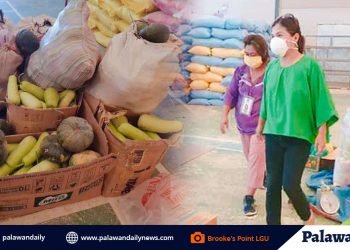 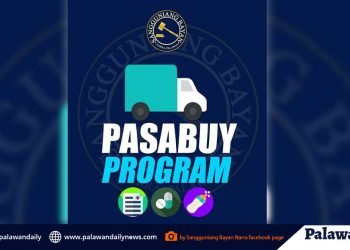