by Danielle Goh
in Provincial News
Reading Time: 1 min read
A A
0 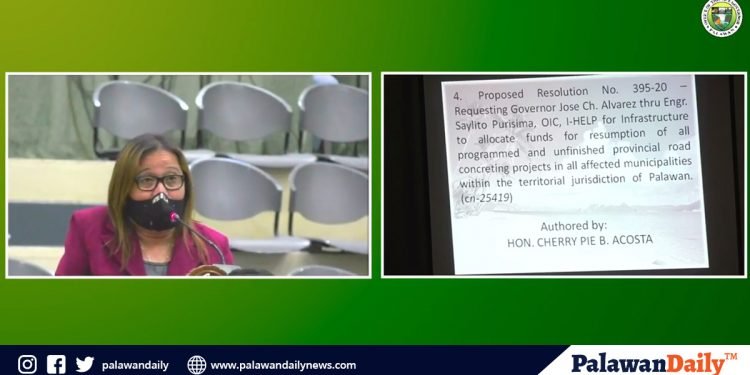 The 43rd Sangguniang Panlalawigan has approved the request for the funding of all provincial road concreting projects in Palawan during its 64th regular session this October 20.

Through the Proposed Resolution No. 395-20, the Sangguniang Palawan (SP) is requesting Governor Jose Ch. Alvarez thru Engr. Saylito Purisima to allocate funds for the completion of all programmed and unfinished provincial road concreting projects in all affected municipalities within the territorial jurisdiction of Palawan.

“The reason why I did not specify the affected location of the barangays and municipalities is because for almost eight years, several resolutions have been passed and approved. Mr. Chairman, we still have more than one year to serve. I think it is the time for us to fast track all unfinished projects,” said Cherry Pie B. Acosta, proponent of the proposed resolution.

Acosta further noted that the request will benefit not only the local residents but also Palawan’s domestic industry, since the provincial government is planning to reopen Palawan’s tourism industry.

The resolution was amended to include all members of the August Body as its co-authors and to substitute the word ‘resumption’ to ‘completion’ before it was approved. 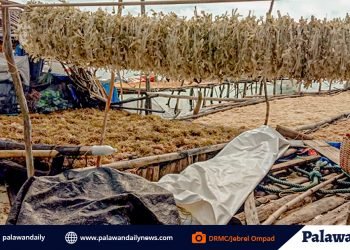 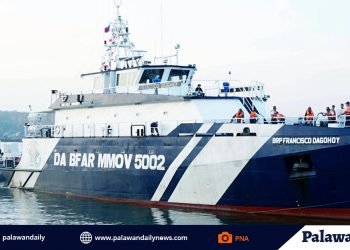 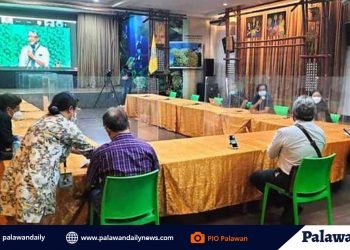 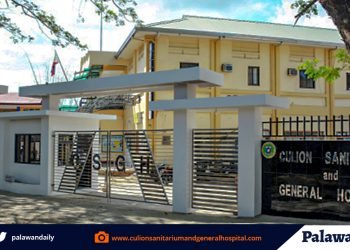 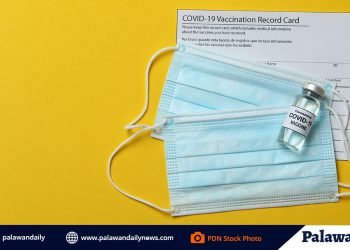