by Camelle Austria
in Business, Feature
Reading Time: 2 mins read
A A
0 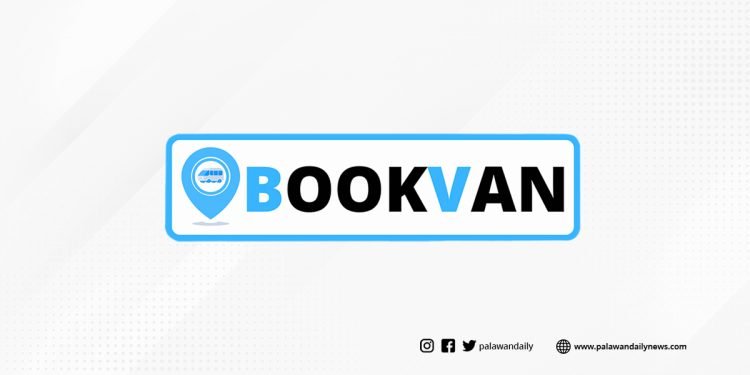 A Palawan-grown app has emerged in the local start-up scene aiming to ease up commuter struggles by bringing van booking into smartphone screens.

BookVan is a mobile application that provides van booking, rental, and package delivery across the municipalities of Palawan. It’s a two-year-old start-up established by a team of Palawan State University student, graduate, and professor.

Its beginning can be traced back from Impact Hackathon 2019, where the founders pitched e-track mo, a real-time package tracking app. Although this fell short during the competition, its concept paved the way for the BookVan.

David Arrogancia, one of the founders and CEO of BookVan, shares through an interview that their team has shifted the focus from package tracking to public transportation after realizing the current problems faced by van commuters in Palawan.

By partnering with local transport cooperatives and travel agencies, BookVan offers seats from Puerto Princesa to South and North routes and vice versa. Users can choose their desired company carrier, driver and even seats. They can rate their drivers, share their experiences and request to be picked up – although this is limited to some companies. Points and rewards also await frequent bookers.

Other than the risk and uncertainty of waiting beside the road for a van to pass, there were more problems that the BookVan team wanted to solve. Arrogancia adds that they want to offer an option that is more safe, convenient, and systematic amidst the current terminal culture with instances such as delayed departure, lost packages, and overpricing. They also intend to become the platform that helps maintain the relationship between commuters and their transport provider.

He also assures that their prices are based on Land Transportation Franchising and Regulatory Board or LTFRB’s fare matrix. They also check necessary documents to ensure that the drivers or the operators are compliant and trustworthy.

In a pandemic context, Arrogancia explains that it’s safer to ride with BookVan in such a way that co-passengers and drivers are recorded by the system, making contract-tracing easier.

As of now, BookVan can be downloaded by android users. One can book online through their app or reach them in Messenger. They also cater offline booking through call and text.

While this is the current option, their team is preparing the launch of the iOs version by the end of September 2021. They are also working on fully integrating real-time tracking for both their van bookings and package delivery.

As for the future, the team envisions expanding the service to buses and becoming a public transport option in the urban area. They also aspire to expand across the Philippines and worldwide. 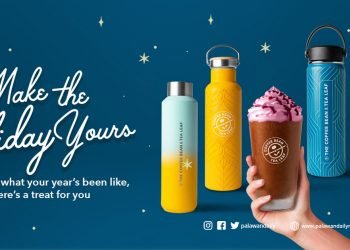 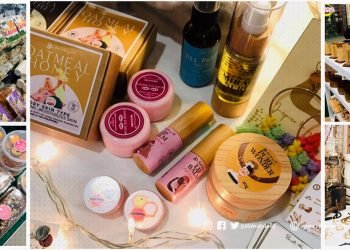 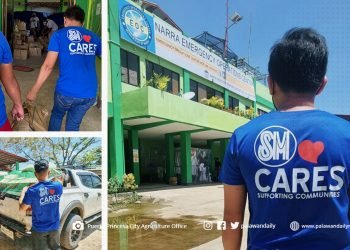 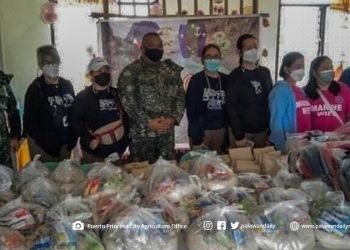 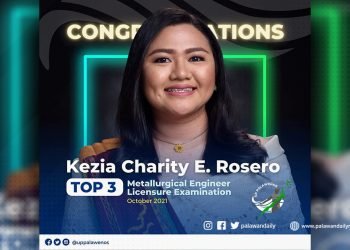 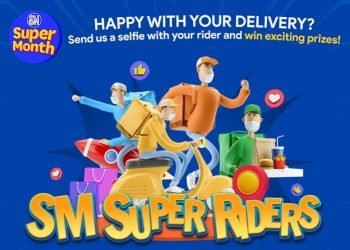