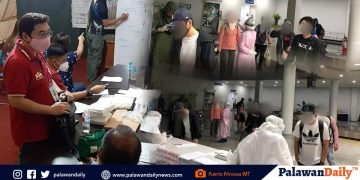 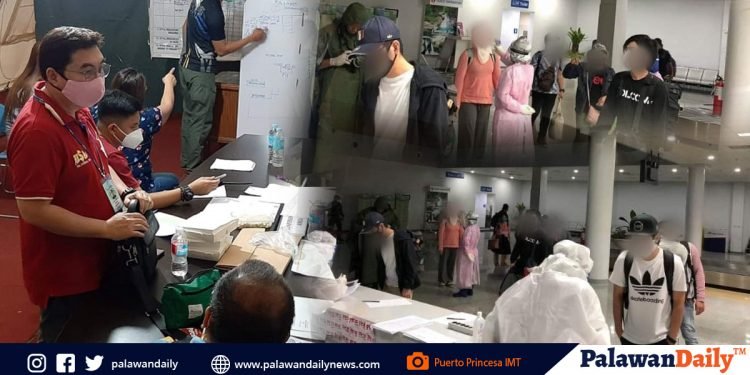 Dr. Palanca said the rapid test was done on the first floor of Skylight Hotel, which is one of the quarantine facilities of the city.

Palanca stated some of them were already fetched from the facility, while others were brought home through transport service.

He said ROFs were allowed to go home upon verification of their documents proving that they were RT-PCR negative, including the certification obtained for quarantine procedure compliance.

Palanca said ROFs are not allowed to go outside their residence while they are still under monitoring of the city medical authorities.

He said these 45 ROFs who are city residents, were under the care of the city government, while those from the municipalities were catered by the provincial government.

Palanca said despite the failure of the national authorities to coordinate the operations to the receiving local government units (LGUs), the provincial government and city government are immediately relaying necessary information to one another.

Earlier, Atty. Arnel Pedrosa, the City Administrator and Legal Counsel, expressed his frustration over this short notice, which he mentioned was due to the insistence of the Overseas Workers Welfare Administration (OWWA) that the individuals be immediately transported to Puerto Princesa International Airport (PPIA) through Philippine Airlines (PAL).

Atty. Pedrosa told Palawan Daily (PDN) Thursday evening, May 28, they were informed by PAL only three hours before the 9 p.m. expected departure of the aircraft, with around 11 p.m. arrival at the latest.

On the other hand, Palanca further stated the most difficult part in being informed about the aircraft arrival just few hours before its departure, was the assembling of the team that will handle the operations along with the city transportation services.

Palanca also expressed his gratitude to all the agencies that helped in the operation, mentioning all the sacrifices they made to serve the public. 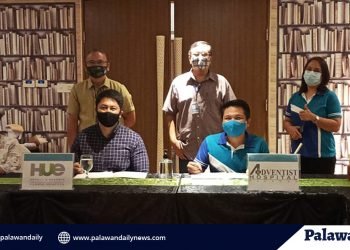