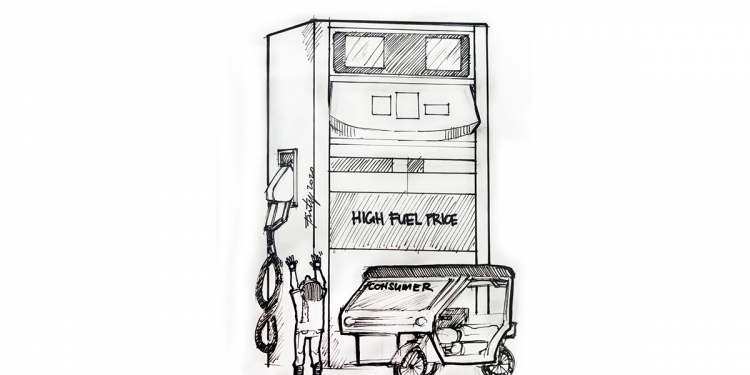 The move of the Provincial Board of Palawan to look into the prices of petroleum products in Palawan is commendable because it supports the Department of Energy’s investigation in an effort to help lower the cost of fuel in order to ease the burden of the end-users.

The P5-10 per liter difference of fuel prices in Puerto Princesa City and throughout Palawan compared to other cities and provinces in the MIMAROPA region is unacceptable.

In the northern part of the province Board Member David Francis Ponce de Leon said that it is almost P20-difference.

While the oil companies cited the high transportation cost as the reason of the high fuel prices, the P10 per liter mark-up imposed on fuel products is still very unacceptable and deplorable.

Board Member Ryan Maminta said that the consumers should be protected, especially because fuel cost has great impact to the lower levels of society.

Last year, City Councilor Peter Q. Maristela proposed a legislative measure that resulted for the City Council to urged the Congress to look into the difference of the fuel prices in Metro Manila and Puerto Princesa and to take appropriate necessary actions.

He believed that the consumers in Puerto Princesa and Palawan are put at a disadvantaged position since the fuel price here is P10 or even higher compared to that in Metro Manila and even to nearby provinces within the MIMAROPA region.

Higher fuel prices affect more than just the cost to fill up at the gas station because higher prices have definitely a ripple effect on the broader economy, in tourism, agriculture, and the transport sector.

Every time that there is an oil price increase, anyone consuming petroleum products – like bus operators, jeepney and multicab operators, tricycle drivers, and private car owners – will definitely feel the brunt. All of a sudden, many people do not like traveling or commuting.

Higher fuel costs also pushed the country’s inflation rate and worsened poverty. Three years ago, the Philippine Statistics Authority (PSA) data showed that the inflation rate that year was to its fastest pace due to high fuel and food prices.

As a consumer, we already understand the microeconomic implications of higher oil prices. When observing higher oil prices, most of us think about the price of gasoline, since gasoline purchases are necessary for most households. When gasoline prices increase, a big share of households’ budgets is likely to be spent on it, which leaves only less to spend on other goods and services. The same goes for businesses whose goods must be shipped from place to place or that use fuel as a major input such as the transportation sector, specifically public transport such as bus, jeepney, van-for-hire, etc. Higher oil prices also tend to make production more expensive for businesses and result to escalate the prices of agricultural and fishery products that are transported from other places.

The result is the shocking “astronomically” high prices of basic commodities like fish, meat products, vegetables, etc. which will add burden to low-income families, that comprises the majority of our population.

High oil prices also make it more expensive for every household to do the things they normally do.

Lowering the fuel prices in Puerto Princesa City and in Palawan is expected to have a ripple effect on taming the prices of basic commodities, which would surely ease the plight of the consumers.

Life on the Edge: At home in Mount Agung’s Danger Zone

Women in Politics: Urgency of Quota System For Women In Regional Elections 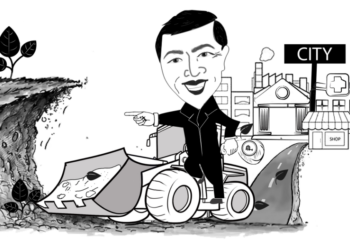 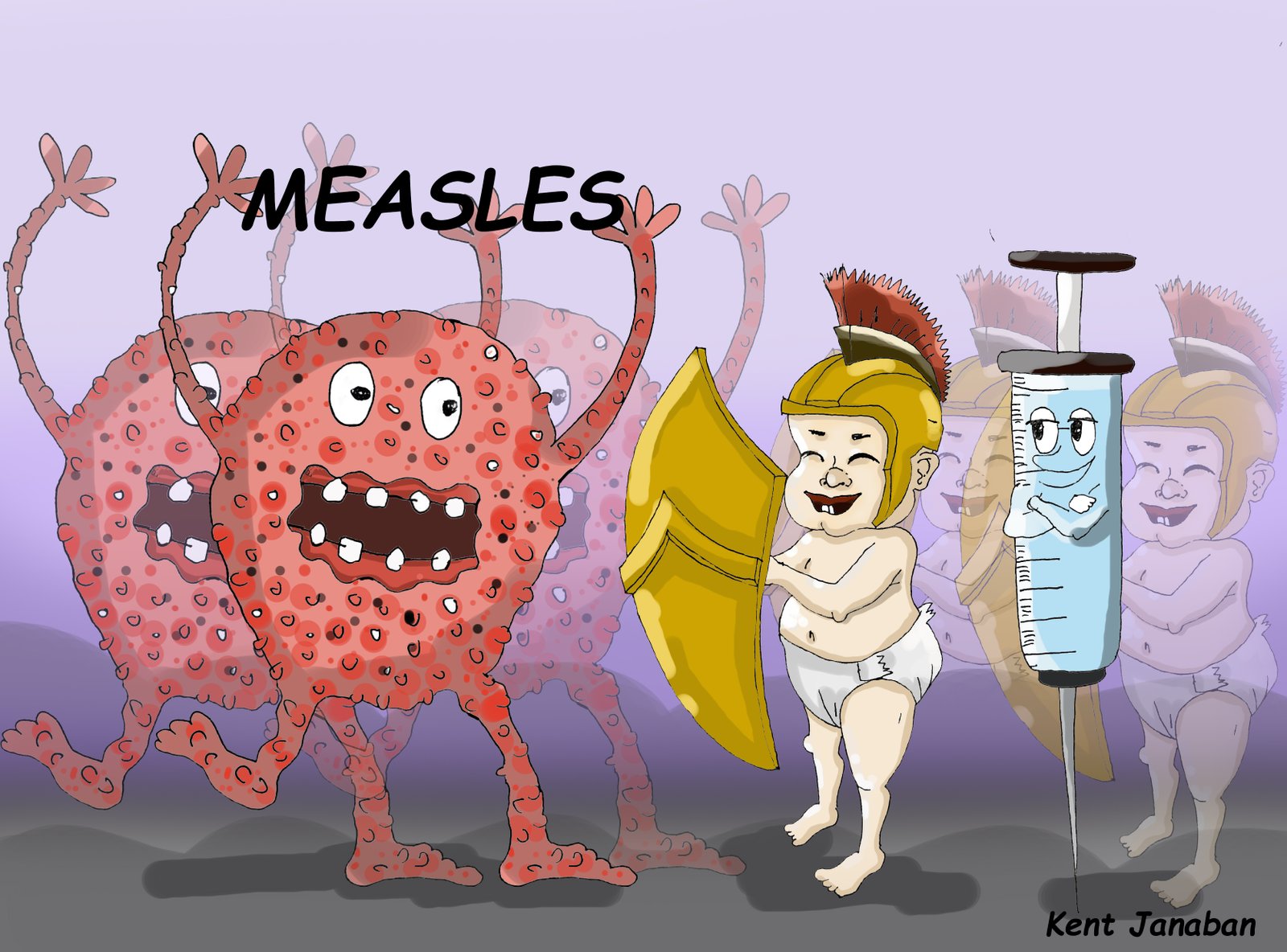 Women in Politics: Urgency of Quota System For Women In Regional Elections

Finland Has An Education System The Other Country Should Learn From