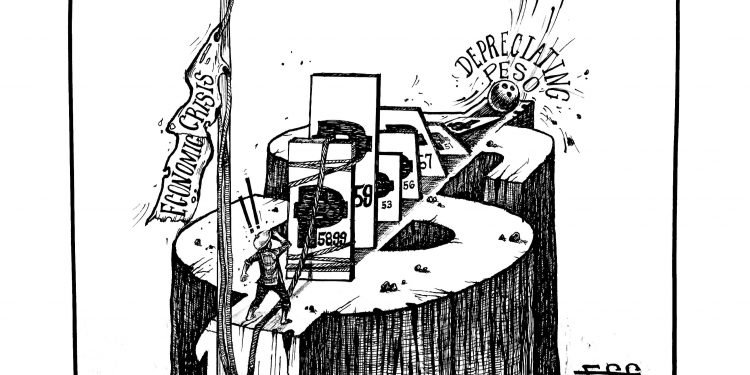 These past few weeks, news about the persistent drop of the Philippine peso has brought concern about the country’s economic situation, with many among us evaluating the advantages and dangers resulting from our currency’s devaluation.

Last week, the local currency ended at P58.99 against the US dollar a centavo from the P59: $1 level.

In the middle of the continuous weakening of the peso, one question appears: Should Filipinos be worried?

Economists explained that when the peso depreciates, domestic goods and services become cheaper for foreigners. When the peso appreciates, Filipino goods and services get more expensive while foreign or imported goods become cheaper for Filipinos. Cielito Habito, a known economist said that there are winners or gainers and losers when it comes to the depreciation of the local currency.

The peso depreciation indicates that there are more pesos traded for each dollar earned. That is why those who depend on remittances from abroad specifically from Overseas Filipino Workers (OFWs) who earn money in foreign currencies benefit when the peso depreciates since they would acquire more pesos for every dollar from our OFW remittances.

Among the gainers are exporters who receive more pesos for their foreign currency earnings. These include workers in export industries that involve electronics—one of the country’s number one export—and agriculture—where a massive portion of the country’s exports originate.

One thing people habitually overlooked is that even producers and businessmen who are not necessarily exporting products abroad but are selling to the domestic market essentially benefit because the imported competing goods and products become more expensive- since prices of competing imports will also increase due to higher currency exchange rates.

Puerto Princesa City and Palawan, where the tourism industry is predominant, can be considered a direct winner in this situation. Since goods and services in our country become cheaper and more attractive to foreigners, more foreign tourists are attracted to visit here and spend their money here. Aside from those in tourism services, the business processing outsourcing (BPO) industries and information technology and business process management (IT-BPM) sector could significantly benefit from peso depreciation since they earn dollar revenue in exchange for their services.

In contrast, losers in the peso depreciation are importers and consumers of imported goods considering that the peso cost of every dollar’s worth of imported products would escalate, leading to higher prices.

Why many among us are worried about the continuing depreciation of the peso, is because of our too much dependence on imported products such as rice, meat products, refined sugar, wheat, flour, fuel products, and many others.

This is precisely why the prices of basic commodities continuously surged causing never-ending agony to our low-income Filipinos. Cutting our dependence on imported products by supporting and improving our local industries like the agriculture and fisheries sector could help boost our own industries and businesses, and definitely help a substantial number of Filipinos grow amidst economic woes. 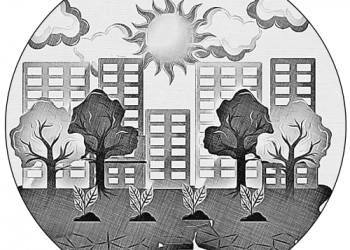 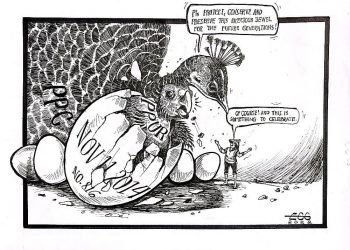 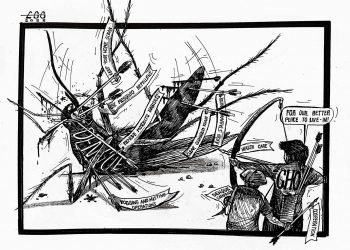 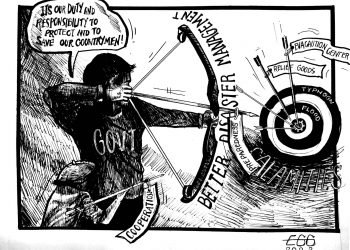 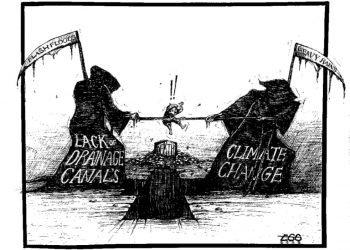 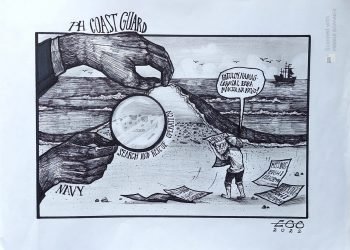