by Greg Naldo
in Opinion
Reading Time: 4 mins read
A A
0 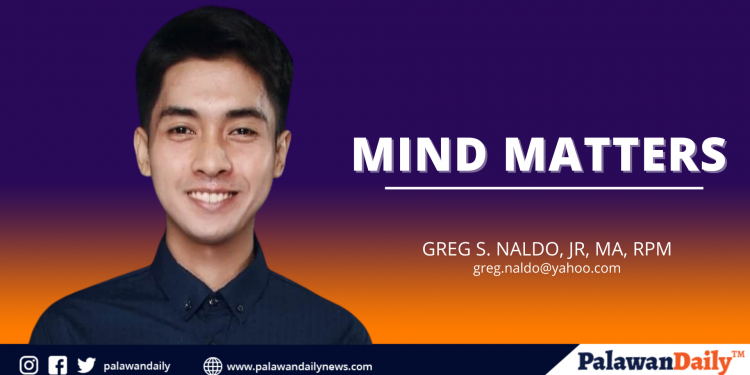 Sometimes we find ourselves wondering and even questioning our own existence—thoughts about life, our future, and even non-existent problems. Some of us contemplate before going to sleep about the things we did the whole day. There are also times that we feel bothered or guilty upon realizing our wrongdoings. All of these are normal, simply because we are human.

Aside from doing wrong actions, we may also experience or feel guilt for a wide array of reasons and scenarios, such as if we fail to do the things we want to do or when we hurt our spiritual and moral standards.

It’s normal that guilt comes after evaluating our actions, but try to answer this question:

Have you encountered a person in your life who demonstrates toxic qualities or someone who makes you feel down, doubts your opinions, or even makes you feel guilty about your own actions no matter how sure you are that you did nothing wrong?

If you answered “Yes,” then you have to be careful in dealing with these people, they might be instilling negativities inside you, or perhaps, they may be trying to control you without you knowing it.

The recent topic I posted months ago was about the difference between Persuasion and Manipulation, it says that the basic difference between the two lies in the goal and context of the situation. Manipulation is the opposite of persuasion. It does not value the other person’s free choice, rather, manipulative people will do almost everything to control or influence you for their own gain.

Manipulative people could be hiding everywhere. They can be found inside your home, your circle of friends, or even in your romantic relationship. It’s hard to accept this fact because of our pride; nobody wants to be tagged as someone who is naïve or foolish, but in reality, it really happens and anyone can be a victim. Aside from the shame and anger, we feel when we become aware that we are being manipulated, our self-esteem might also be at risk.

Being easily manipulated also has something to do with how the manipulator deceives us. Some may be very open with their behavior by being aggressive and with that, we can easily take actions on how to respond or counter them.

Unfortunately, some of them can also act as good actors portraying to be the victim, or perhaps acting as if a protagonist in a real-life story scenario – these manipulators are hard to identify.

Of course, a story wouldn’t be complete without the “antagonist” – their victims.

Let me ask you another question:

If that person tagged themself as the protagonist, who do you think will be the antagonist of their story?

Since they believe that they are the main character in the story, they know how to act and they will do their best efforts to make you (victim) doubt your own ability and make you feel guilty and ashamed whenever you question or confront them with their actions (e.g., confront them for doing something wrong).

For instance, imagine asking or even just confirming to your peer (“protagonist”) why they are always absent during meetings and not performing their assigned tasks. Their initial reaction would be, of course, defending themself by giving excuses. But what is more special about them being the “protagonist” is that they will make you feel bad about yourself for asking them that question. They will make you feel guilty and ashamed by using skills of lying and fake charisma. So instead of confronting or asking them further for not performing well in your team, you will just opt to seal your lips, because you feel like you are doing something wrong with that person.

It’s hard to confront these people about their wrongdoings or behavior, because they think that you are just being personal to them, not realizing their wrong actions and behaviors. Hence, the blame will be put onto you.

Moreover, according to Ms. Hayalee Joy C. Vicente-Estoya, a registered psychometrician at ONP, there are several theories in psychology that can explain why these people manipulate others. One of those is the theory of Karen Horney about how people cope with basic anxiety. People often used some strategies to cope with this basic anxiety. However, these strategies can be overused causing unhealthy behavior, like manipulation, that is considered to be unhealthy to the person as well as to those people around him. These manipulators may be trying to satisfy their neurotic need for power and/or a need to exploit others. People with these needs seek power for their own sake – they generally pride themselves on their ability to manipulate others and are often focused on exploiting others to achieve their goals.

Ms. Estoya even added that we cannot help these people unless they are willing to accept that there is something wrong with their behavior. Hence, help must come from within before we can do something to change or help them.

But as long as they think that they are the “protagonist” in the story, the best way to deal with them is to ignore them. Indeed, we cannot help them until they realized their own behavior, but that is not our main concern because self-care must be our first priority.  We should never allow these people and their toxicity to overpower or influence our thoughts and emotions.

It is not selfish if we put barriers to those people who aren’t healthy for us. Distancing ourselves (be it literally or figuratively) from these people is not just beneficial for us, but also to them – by not tolerating them or feeding their ego.

Always remember that these manipulative people have an unhealthy need to control their environment, including those people around them because of the possible deep-seated fear, anxiety, or perhaps insecurity they feel inside them. They cannot trust their own skills or ability to influence others in a good way so they will try to control you to feed their insecurities and avoid fear.

Starving the root cause of the problem is our best weapon against this behavior.

Keep in mind that the problem is the behavior and not the entire person.

Greg is an aspiring clinical psychologist from the province of Palawan. He is a registered Psychometrician and a Psychology Instructor. He holds a Master of Arts degree in Psychology with specialization in Clinical Psychology. He is also one of the provincial coordinators of the Psychological Association of the Philippines (PAP), CALABARZON-MIMAROPA Chapter 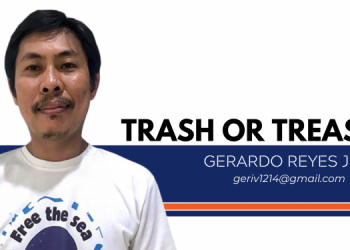 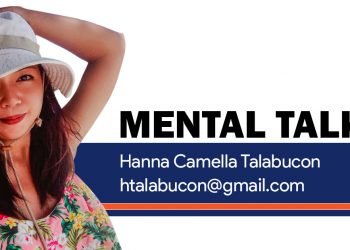 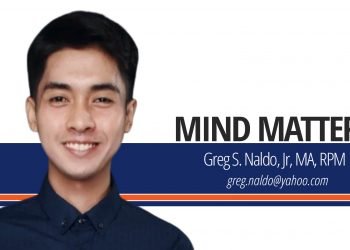 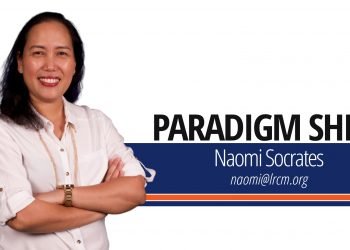 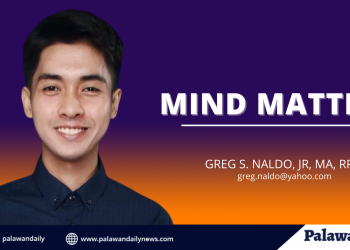 THE POWER OF DOING NOTHING