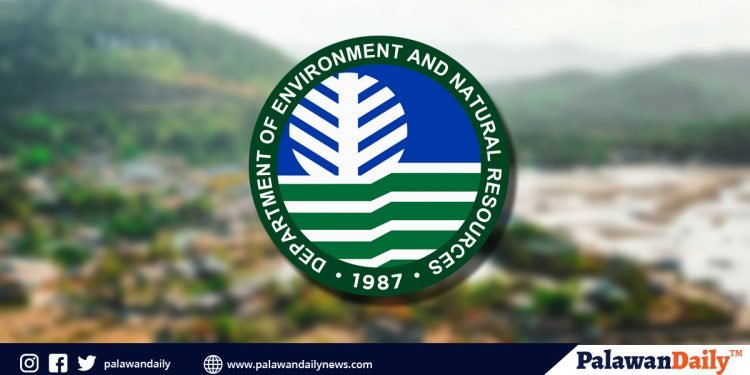 The Department of Environment and Natural Resources-MIMAROPA has issued a Notice to Vacate (NTV) against certain individuals, including prominent Beatriz Zobel de Ayala for alleged unlawful occupation of a timberland and also a part of a protected area in the Municipality of Taytay, Palawan.

In a press release from DENR-MIMAROPA, the Department pointed out that those individuals unlawfully occupied a timberland which is also part of the Malampaya Sound Protected Landscape and Seascape (MSPLS).

The agency said that the illegal occupants were given 30 days upon receipt of the notice to comply, otherwise legal actions shall be taken against them. “The DENR has been monitoring the respondents’ compliance with the NTV, but was restricted due to the enhanced quarantine protocols implemented against the further spread of COVID-19,” the press release reads.

It may be recalled that last March 3, 2020, Taytay CENR Officer Alan Valle signed a Notice to Vacate, citing violation of the provisions of Republic Act 7586 as amended by RA 11038 or the “Expanded National Integrated Protected Areas System (E-NIPAS) Act of 2018.”

DENR explained that E-NIPAS Act states that the law prohibits “occupying or dwelling in any public land within the protected area without clearance from the Protected Area Management Board (PAMB).”

It added that it is likewise unlawful when “constructing, erecting, or maintaining any kind of structure, fence or enclosure, conducting any business enterprise within the protected area without prior clearance from the PAMB and permit from the DENR, or conducting these activities in a manner that is inconsistent with the management plan duly approved by the PAMB.”

The Department also disclosed that PAMB, the sole policy-making and decision-making body of MSPLS pursuant to the provisions of E-NIPAS Act of 2018, has neither accepted from the respondents, any application for tenurial instrument nor approved any construction of structures in the said area.

Stated also in NTV is the respondents’ violation of Presidential Decree 705 or the “Revised Forestry Code of the Philippines” which prohibits occupation of timberland areas without proper tenurial instrument issued by the DENR.

“The agency has likewise furnished a copy of the NTV to Felipe Valones in response to his letter dated May 18, 2020, which appealed for the agency to look into the alleged occupation and tree-cutting in the protected area. Valones is the Chieftain of indigenous people’s group Nagkakaisang Tribu Tandolanon Barangay Pancol,” the PR further stated.

The DENR-MIMAROPA also addressed the recent statement of Environmental Legal Assistance Center (ELAC) Executive Director Grizelda Mayo-Anda that despite their knowledge of the issue, the DENR has “not done any concrete actions to address these problems.

“Records and the date of the issued NTV show that even before receipt of the said letter from Mr. Valones, DENR has already conducted investigation and has taken appropriate actions against the respondents, contrary to what was stated in the article,” Regional Executive Director Henry Adornado said in the press statement.

Meanwhile, the Palawan Daily News is currently seeking the reaction of Ayala regarding the issue by communicating thru Ayala Corporations’ email address and “Lio Estate in El Nido Palawan” Facebook page. 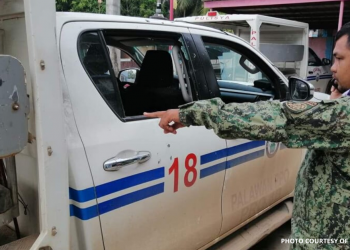 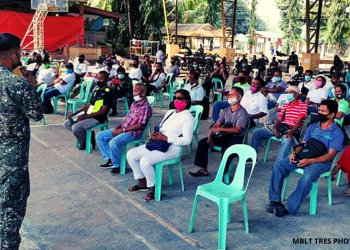 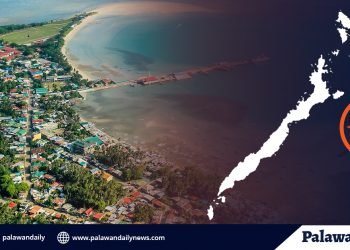 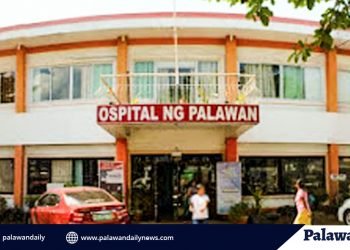