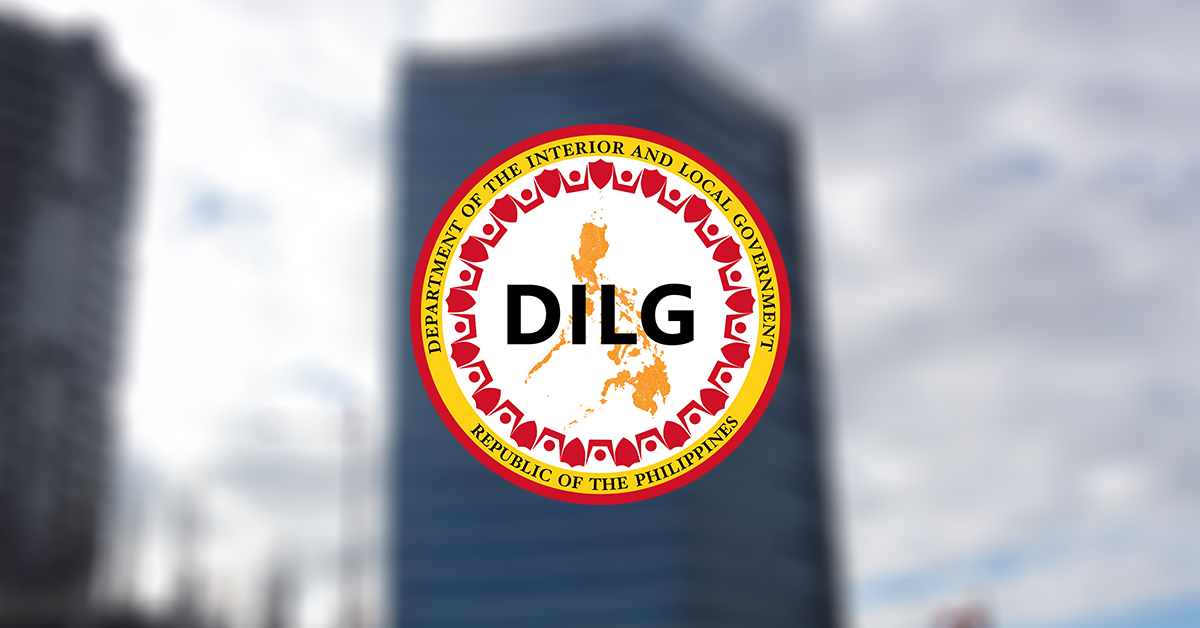 The Department of the Interior and Local Government (DILG) will continue its information campaign on the proposed Constitutional Reform until December this year.

In last roadshow, Dijan confirmed the positive acceptance of Palaweños in Constitutional Reform after the participants heard and understood the possible effect of political and economic reforms.

She said that some Local Government Units(LGU’s) want more power in order to boost their economy.

Meanwhile, some attendees also raised issues like a political dynasty, while others questioned the current three-year term of local politicians.

According to her, after they consolidated all the information in forums and consultation, they will submit it to the Office of the President.

The roadshow was attended by Barangay Captains, Mayors and other representatives from different civil groups. 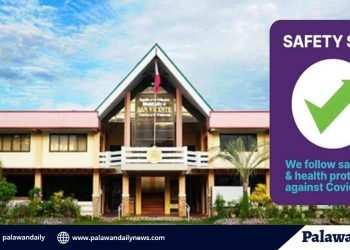 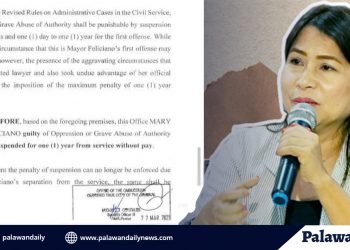 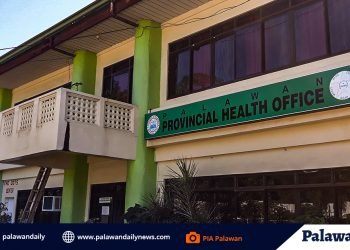