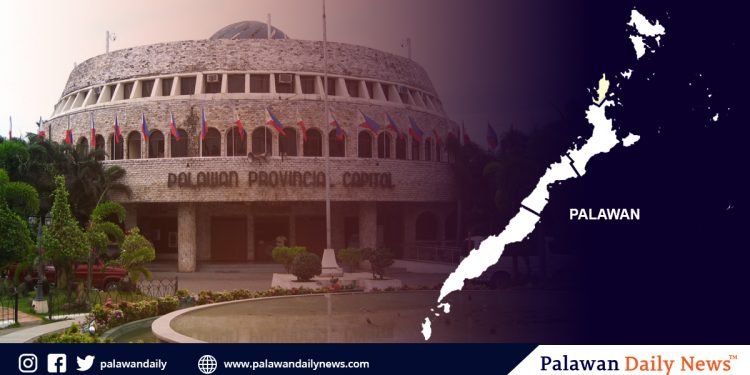 Through an ordinance, Palawan has ordered to temporarily ban the entry of people who have history of travel to China.

Last Saturday, Feb. 8, the chief executive signed the Ordinance No. 2219-20 addressed to all LGU’s within the territorial jurisdiction of the Province of Palawan, which orders to “Temporary ban the entry of persons from China” into any point of the territory of the province specified clearly in Section 6.

But the temporary lockdown of Palawan embodied in “Prescribing Guidelines for Different Municipalities of the province of Palawan to prevent and control the Transmission of the 2019 novel Corona virus (nCoV)” ordinance does not solely addressed for Chinese nationals but for “…[anyone] who has been to any part of the People’s Republic of China, including its Special Administrative Regions within 14 days prior to their arrival at the port of entry within the jurisdiction of the province.”

The exemption is when the individual is a permanent resident of Palawan or a Filipino national, “who shall be quarantined or voluntarily self-isolated for such number of days as the local health officer shall determine Local chief executives are likewise enjoined to enforce to enforce this prohibition effective immediately and until lifted by law.”

Travel ban for all gov’t employees

Included also in the ordinance is the prohibition imposed on all officers or employees of the municipal local government to travel outside Palawan, whether for official or personal business, except for compelling reasons and with prior approval of the local chief executive or the appropriate municipal officer, as the case may be.

The LGU explained that the travel ban being  imposed now for government employees has legal basis, citing the RA 10121 or the “Philippine Disaster Risk Reduction and Management Act of 2010” that says “…[R]estriction on the right to travel under certain circumstances” is allowable.

In “whereas clauses” of the said ordinance, the government cited reasons for doing the measure, that is,  the first reported nCoV case last Dec. 31, 2019 was from China, particularly in Wuhan, Hupei; and since Feb. 2, the death toll resulting from the outbreak has already reached 493, with more than 24,500 infections worldwide confirmed.

Mandate of the state: Protection of the citizens

Amidst the global risk, the Provincial Government explained that the new development are accorded to Section 15, Article 2, of the 1987 Constitution that “mandates the State to protect and promote the right to health of the people and instill health consciousness among them” and the Sec. 16 of RA 7160 or commonly called, the “Local Government Code of 1991, expressly grants every local government units the power necessary incidental for the efficient and effective governance and which are essential for the promotion of general welfare.”

Organization and mobilization of Barangay Health Emergency Response Team (BHERT) to all municipalities is likewise ordered, in accordance of DILG MC No. 2020-018.

The other sections of the said Ordinance specify for mandatory self-isolation, in monitoring tourist and the tourism establishments, the barangay monitoring and reporting of notifiable disease and health events of public health concern, accomplishment of health declaration checklist of all passengers and crew; quarantine/inspection/examination, and surveillance and clearance of all foreign vessels calling on ports in Palawan regardless whether cleared already in other ports in the country.

The public is also reminded to observe the health advisory of DOH, that is to wash hands frequently  or to use a hand sanitizer if water is not available after touching surfaces touched by many people and to use facemask properly that should cover your mouth and nose.

The Employees with fever, cough, and colds are advised to consult a doctor, take medication and rest at home to avoid infecting co-workers, to observe proper coughing etiquette  through coughing into a handkerchief, into your elbow, or inside your shirt to avoid infecting others; when you blow your nose, blow into a tissue paper, dispose the same properly and wash your hands; to have a healthy lifestyle; to avoid eating uncooked foods, like “ kinilaw” and to avoid “beso-beso” – to be replaced for the meantime by Wuhan wave or the Filipino Dangal bow.

“So far, the province has already made the necessary steps to prevent transmission like meeting the stakeholders—CAAP, the Bureau of Quarantine, Bureau of Immigration, PNP, DOH, as well as the hospital chief….We are at the minimum preparations po… and at the same time, we are enhancing the preparations po,” Dr. Mary Ann Navarro, provincial health officer, said during the session.

She also assured the members of the legislature that they already coordinated the LGU in setting up their screening areas to all entry points in northern and southern Palawan and added that the operation center is likewise activated for monitoring of cases.

Navarro added that they were also requested the emergency purchase of protected equipment and that, all updates and guidelines coming from the DOH is communicated ASAP to all municipalities and health sectors. 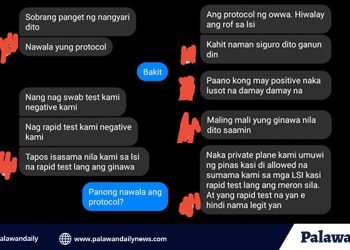 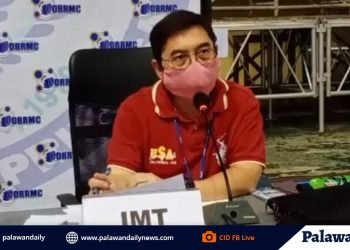 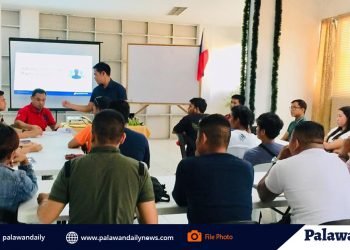 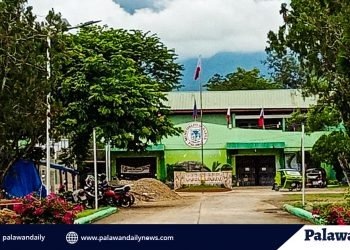 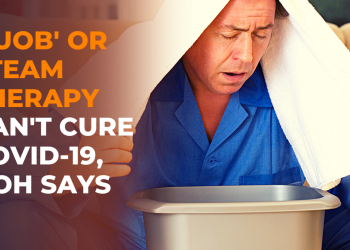