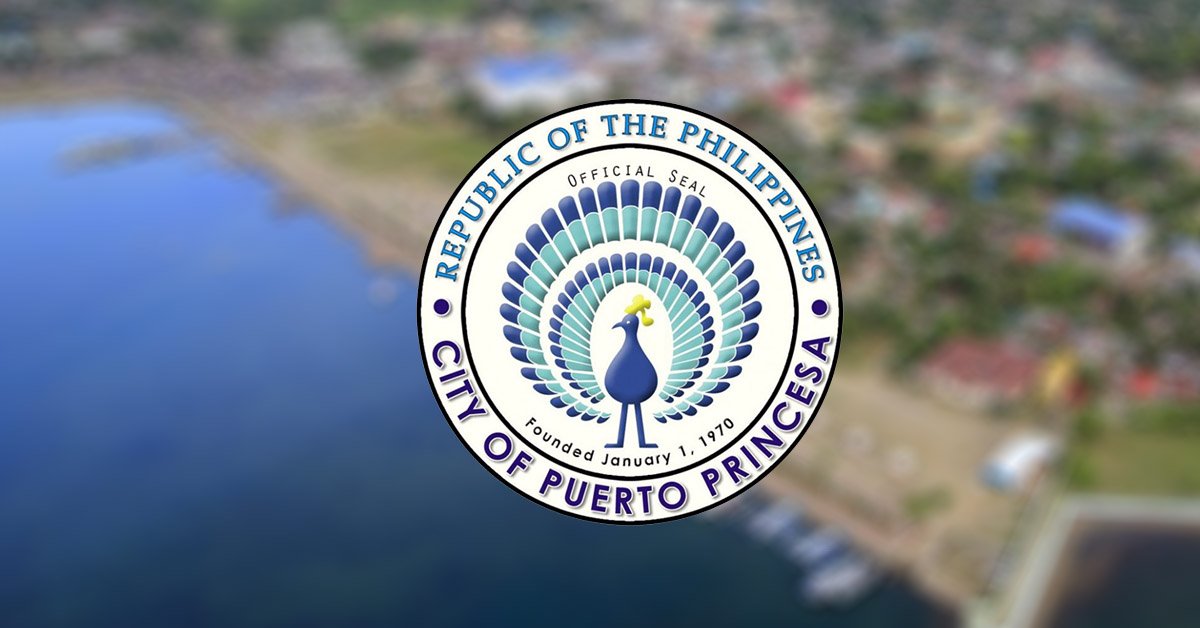 The City Agriculture Office will put up vertical gardens (VG) in three identified sites in Puerto Princesa City this year.

Last month, some city government employees and barangay officials attended the training conducted by the Urban and Biodiversity Research Development and Extension Center (UBRDEC) on the establishment of VG using Pollutant Absorbent Plant Species (PAPS). UBRDEC is the research arm of the Department of Environment and Natural Resources (DENR).

During the crafting of the action plan, the city government of Puerto Princesa committed to establish of VG using PAPS in some urban barangays.

Agricultural Technologist Daisy Bundal said that they target to start in at least three barangays this 2019 and would expand to more villages after. These are Barangay Liwanag, Maunlad and Tiniguiban. Both Liwanag and Maunlad are located within the city’s central business district, while Tiniguiban is some 10 minutes drive from the city center.

The UBRDEC has identified plant species that will be utilized during the establishment of VG. These are African Tulip, Yellow Bell, San Francisco, Bandera Española, Penywort, Bougenvilla, etc. According to studies these PAPS are efficient absorbers of toxic gases.

Bundal further said that Barangay Maunlad, being a barangay in the central business district, will help absorb dirty air caused by emission of vehicles and other activities in the area.

She said that Barangay Maunlad is also one of the urban barangays that is an achiever in food production initiative. It is one of the City Agriculture’s Office pilot areas in organic vegetable production. The site is within the space sorrounding their barangay hall. 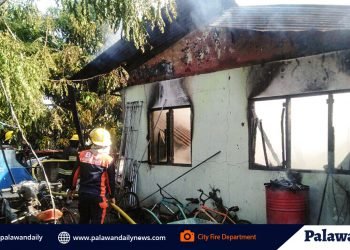 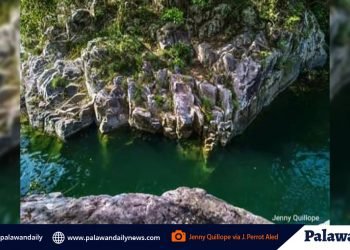 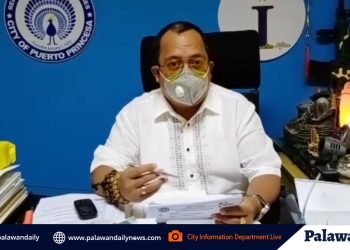 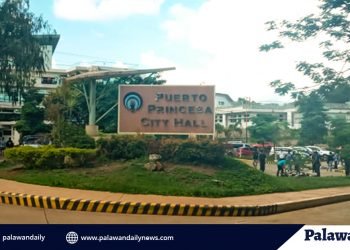 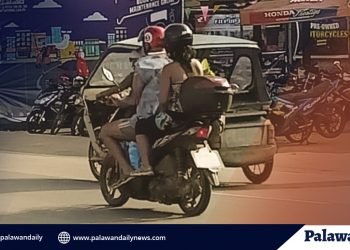 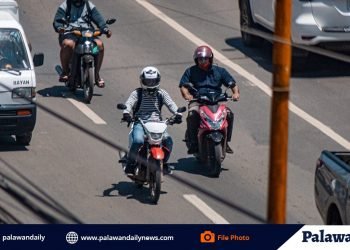