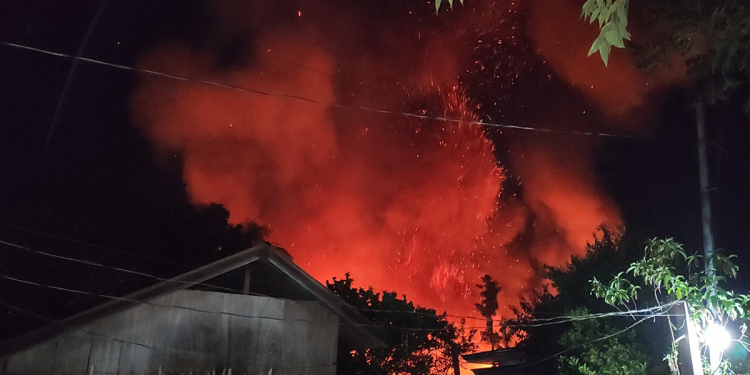 The fire in Brgy. Tiniguiban that blazed on Christmas Day 2019 that killed an old lady. Photo by Juan Miguel Omo

The City Bureau of Fire Protection (BFP) said its investigation revealed a “huge possibility” that illegal connection was the cause of the fire that hit Barangay Tiniguiban on Christmas Day.

Fire Officer 3 Rudmark Anticano told Palawan Daily News (PDN) Friday this recent fire that burned down nine houses and killed a 78-year-old lady in the village, whom he identified as Lucenia Valdez, was an “electrical fire.”

Anticano said that while the result of their investigation is not yet final, it leans heavily on the angle that it was indeed an electrical fire.

Anticano also said that no one was inside the house of certain Ricardo King Lorenzo Jr. where the flame started that night.

Anticano also reminded the public to follow the law and proper guidelines in their electricity connections. 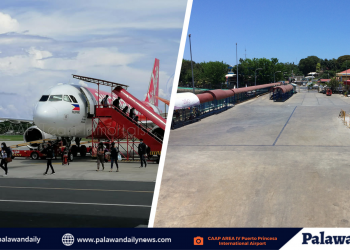 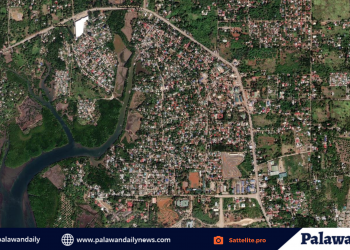 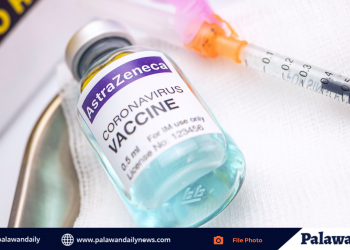 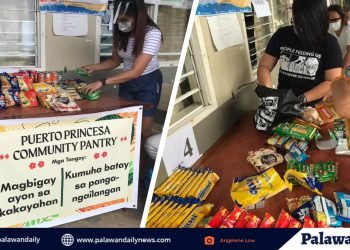 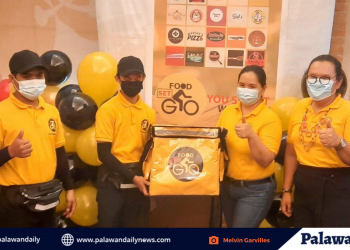 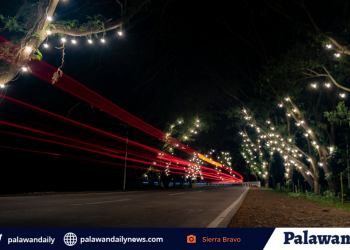 City Hall to open BOSS for business renewal until evening