Dong Batul…. A Hero to Everyone 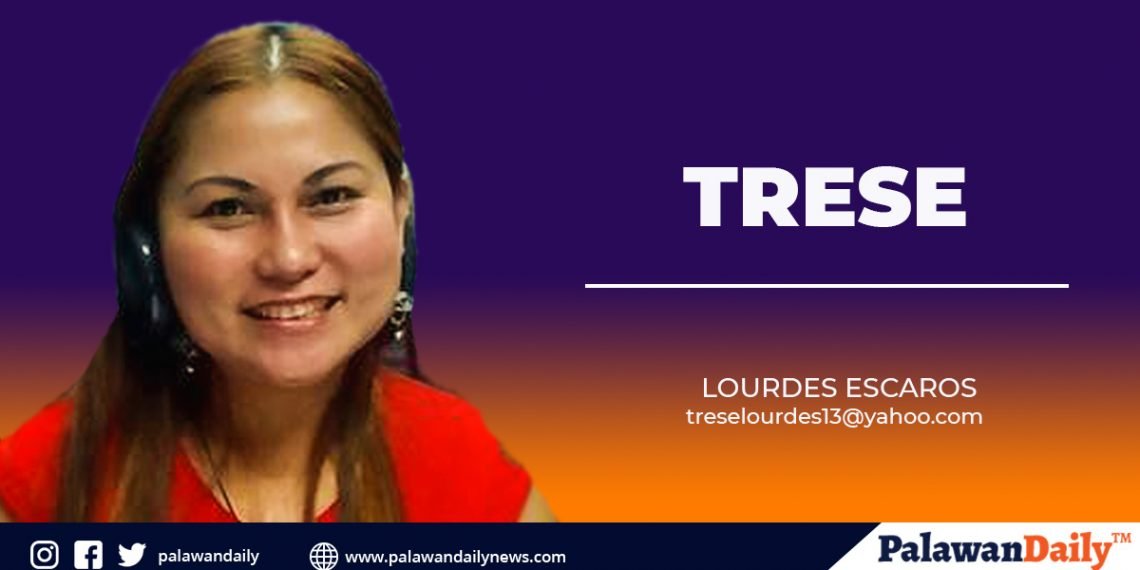 It could have been a usual day in May 22, 2006 when Fernando “Dong” Batul was heading to his office at DYPR Radio Station at Mabini corner Valencia. (Now occupied by ABSCBN) Aboard his car, with only 200 meters nearing the compound – Dong was shot dead by two unidentified men riding in tandem. In two days, he would have celebrated his 37th birthday.

He sustained 12 gunshot wounds- 4 in the face, 4 in the chest, 3 in the back and 1 in the side, and declared dead on arrival at the Cooperative Hospital. He was the first media practitioner killed in Palawan. Dong, known as Bastonero ng Bayan, was a well-known hard-hitting commentator. He was loved and well respected. And it was shown, when thousand mourners attended his funeral.

Dong was born on May 24, 1969. A “taal” Palaweno. He attended the Palawan State College (University) and graduated with political science degree. He worked as an information officer of Crocodile Farm (under the management of Dr. Gerry Ortega who was also a journalist killed in Palawan.) Batul ran in public office and won as City Vice Mayor.

I was blessed to worked with Dong who was a hero to many. To the new generations- Gen Z and the millennial, you don’t need to ask me how he died …because I will tell you how he lived. Dong was blunt on air, but better in person. His faith in God, his credibility, his courage and his honesty reminded me, of how he used his short life to be the voice of the people. Yes, he lived his life to the fullest! Para sa Diyos at sa Bayan…Rest in Peace Bastonero!

We Reject the Terror Bill

Why do our government officials always think law and order, peace and security can be realized only at the expense of our rights? We, journalists, media organizations, civil society groups, academics and other concerned individuals unequivocally reject the anti-terror bill that the House of Representatives railroaded through the wholesale adoption of Senate Bill No. 1083, to do away with the bicameral committee conference hasten its passage and enactment into law.

Let us be clear about one thing: We are against terrorism. However, bad as the Human Security Act of 2007 is, this bill, should it become law, would be much worse, so much that it would be more apt to call it the Terror Bill. Not only does this proposed law grant an “Anti-Terror Council” the power to designate, on mere probable cause, persons or entities as terrorists or terrorist groups, it also allows the Anti-Money Laundering Council, an ATC member, to freeze the assets of these persons or groups, all without granting them the opportunity to defend themselves and refute any information against them.

Worse, the proposed law would also allow the ATC to authorize the detention without judicial warrant of arrest of suspects for up to 14 calendar days, extendible by another 10 days. These clearly violate the Constitution’s guarantee to due process and constitutes a usurpation of judicial power. Worse, this bill would worsen the impunity with which many of our laws and rights are violated by the very ones sworn to protect and uphold these by doing away with the stiff penalties intended to prevent any abuse of this legislation’s most draconian measure, the extrajudicial arrest and detention of suspects. The bill also poses mortal danger to the principles of freedom of the press and of expression in Section 9 defining the crime of “inciting to terrorism,” which can be committed “by means of speeches, proclamations, writings, emblems, banners or other representations of the same” and is punishable by 12 years in prison.

This provision is, however, prone to broad application much like this and previous administrations have used the existing offenses of inciting to sedition and rebellion to quell free speech and intimidate critics. In effect, reportage on persons and groups deemed terrorist, or even merely repeating what they say, could be interpreted as committing inciting to terrorism.

While we all agree that the fight against terrorism is important and needs the participation and cooperation of everyone, we maintain that the proposed law is open to abuse by despotic governments to visit terror against critics and the people in general. If a law to fight terrorism is to be contemplated, let the respect and defense of human rights be the paramount consideration. 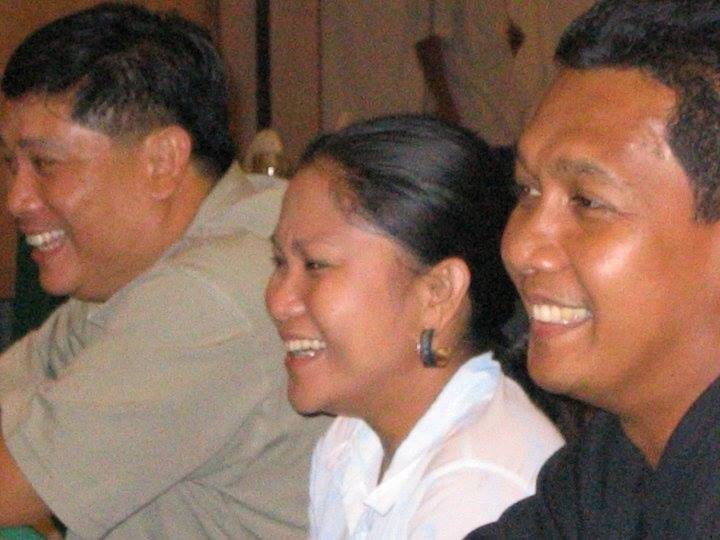 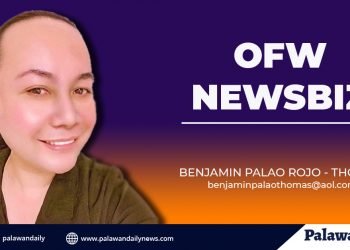 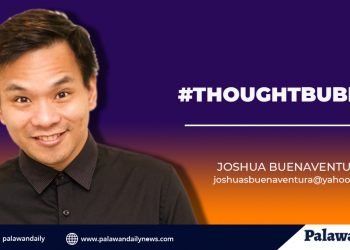 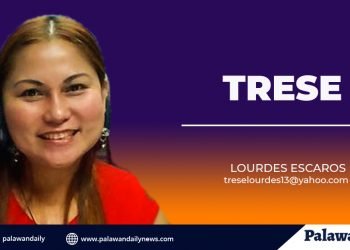 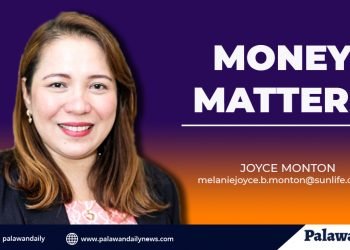 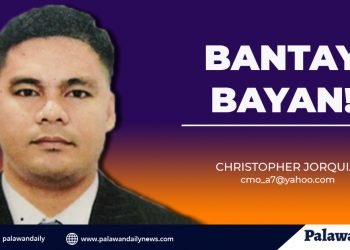 Anti-Terrorism Bill: A shield, not a gun! 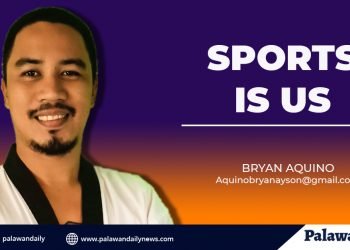