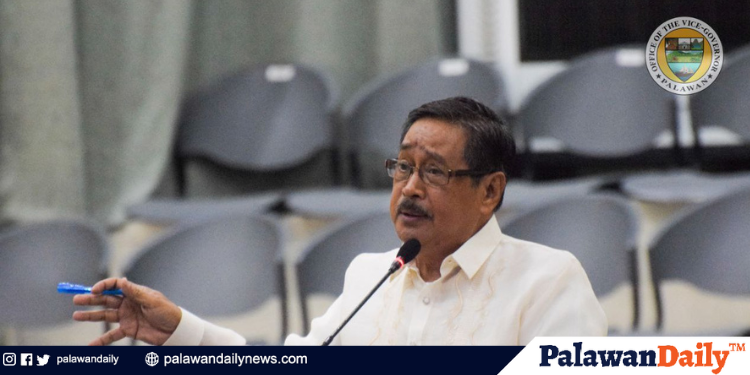 Palawan legislators have called on the attention of various agencies in the government to help them in strengthening the presence of Filipino.

Local fisherfolk have often been the victims of reported harassment by the Chinese coast guard, including the recent incident on January 9, where Palawan fishers have been driven away by a Chinese Coast Guard (CCG) Vessel while fishing in the waters of Ayungin Shoal.

In a statement during his privilege speech in the regular session of the Sangguniang Panlalawigan today, January 24, Board Member Ariston Arzaga said that a measure should be made to call the attention of various agencies to act on the protection of local fishers who could soon become targets by China.

“China continues to send its vessels to the area, illegally fishing and scaring our fisher folks in Kalayaan islands,” said Arzaga.

“This could bring worries to our fishermen in Kalayaan islands due to the presence of Chinese vessels in our areas,”he added.

Arzaga said that the incident is a clear form of intimidation, despite the recent agreement made by President Ferdinand Marcos to China President Xi Jinping allowing Filipino fisherfolks to continue to fish in the disputed waters.

“It was a clear form of harassment and intimidation,” Arzaga said.

In the end, the official suggested for the legislation to pass a resolution on calling out the support of agencies for the protection among the local fishermen, particularly the Philippine Coast Guard (PCG), United Nations, and Department of Foreign Affairs (DFA).

“The most immediate action we can take is our unwavering commitment to deepen roles- based procedure in securing our country’s exclusive economic zone and work together with government authorities to ensure the safety of Palawenyo fishermen in the disputed territory,” Arzaga said. 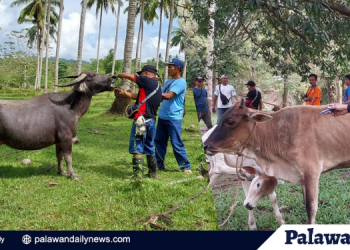 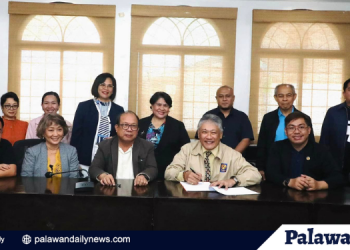 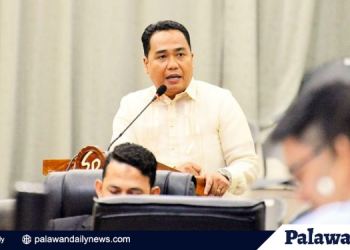 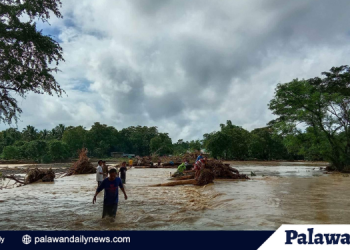 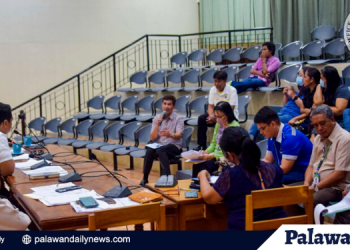 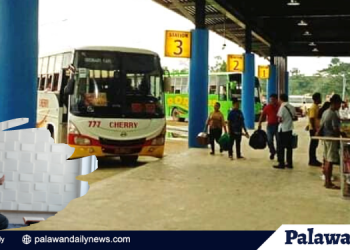