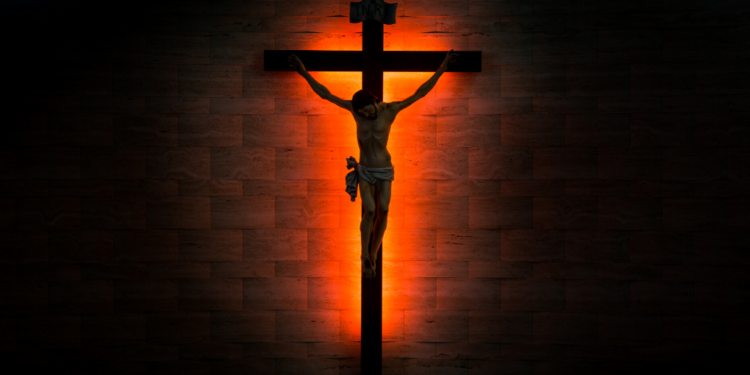 Visita Iglesia: A Journey of Prayers

An Amazing Fact: The word “crucifixion” comes from the Latin meaning “fixed to a cross.” It was an ancient method of execution in which the victim’s hands and feet were bound and nailed to a cross. It was one of the most horribly painful and disgraceful methods of capital punishment, and as such was primarily reserved for traitors, captive armies, slaves, and the worst of criminals.
Many Christians carry the symbol of the “cross” stamped on their Bibles or hanging around their necks. But few have explored the depths of the horror of this form of execution. Crucifixion most likely began with the Persians, but later spread to the Assyrians, Scythians, Carthaginians, Germans, Celts, and Britons. Under Alexander the Great, crucifixions became even more commonplace.

As part of this torturous punishment, the Romans usually had the victims beaten and then forced them to carry their own crosses to the crucifixion site. After binding the hands and feet of the criminals and driving crudely fashioned iron nails through their flesh and into the wooden cross, a small platform was placed under the feet to allow the victims to lift themselves up for an agonizing breath, thus prolonging suffering and delaying death. Unsupported, the victim would hang entirely from nail-pierced wrists, severely restricting breathing and circulation. At times mercy would be shown by breaking the victim’s legs, causing death to come quickly. As a deterrent to crime, crucifixions were usually conducted in highly public places, with the criminal charges posted on the cross above the victim’s head.

Jesus was crucified with these posted words: “THE KING OF THE JEWS” (Mark 15:26). He was executed in a highly visible place. People mocked him. They laughed at Him, scorned Him, and shook their heads. “He saved others,” they said, “Himself He cannot save” (v. 31). Indeed, Jesus chose to stay on that wooden cross in order to “save others.” Will you receive Him as your Savior?

KEY BIBLE TEXTS
“I am crucified with Christ: neverthless I live; yet not I, but Christ liveth in me: and the life which I now live in the flesh I live by the faith of the Son of God, who loved me, and gave himself for me.” Galatians 2:20
Tags: amazing factsdevotional
Share4Tweet3Share1
Previous Post 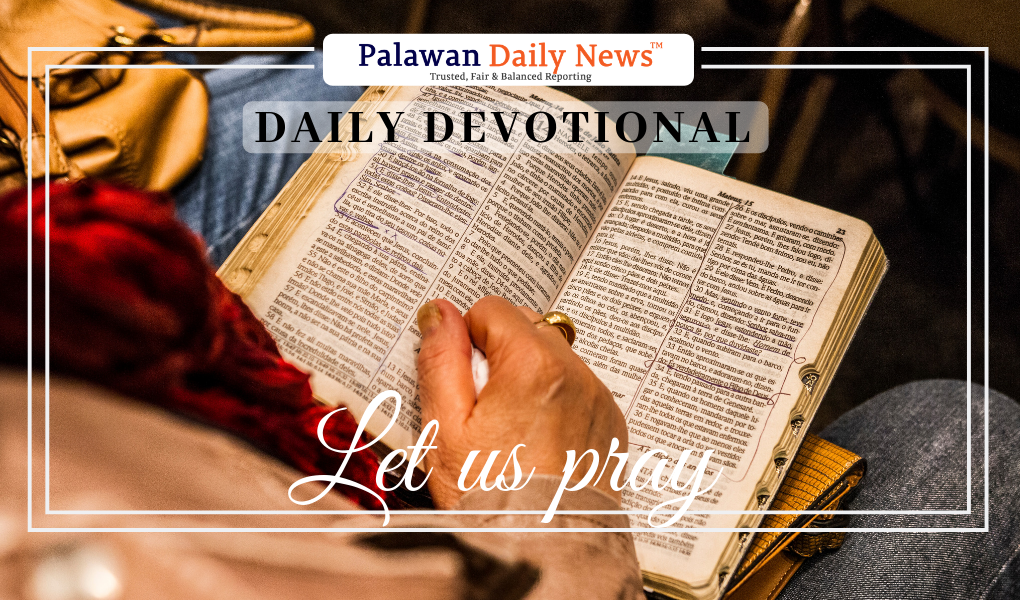 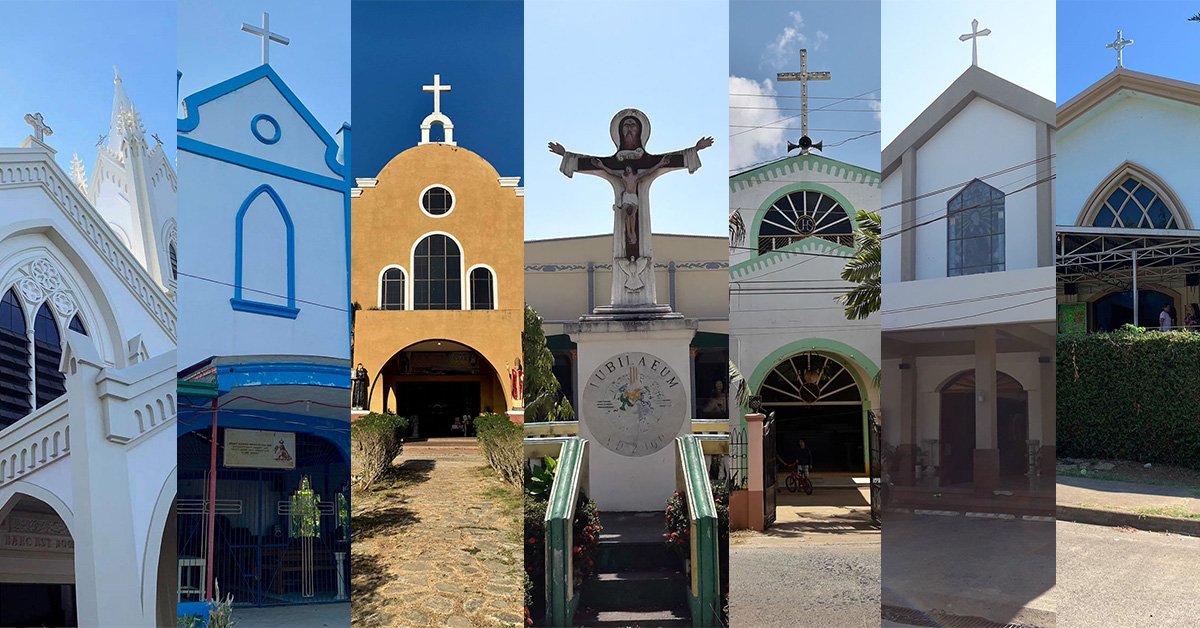 Visita Iglesia: A Journey of Prayers