Palawan and Puerto Princesa should build back better 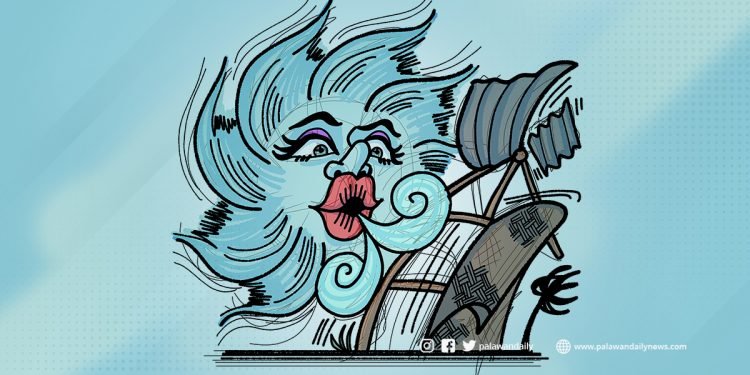 Three weeks on from Typhoon Odette’s devastation, the affected communities are trying to rebuild homes that are safer than those lost to the storm.

Typhoon Odette that battered Palawan weeks ago was the strongest typhoon to hit the country in 2021, devastating vast portions of Visayas and Mindanao, and Palawan, affecting nearly two million people.

As of January 3, 2022, the Department of Social Welfare and Development (DSWD) reported that some 24,622 families or 94,472 individuals in Puerto Princesa City’s 58 barangays were affected/displaced by the calamity.

In Palawan, the Provincial Government has reported that 259,427 individuals from 61,498 families have been affected by the typhoon. There are 92 casualties, and more than 50,000 totally and partially damaged households.

The typhoon also wreaked havoc on agriculture and infrastructure leaving unprecedented damage to life and property.

The extent of the infrastructure damage is affecting the transport of goods, creating a shortage of fuel, drinking water, and basic commodities in the typhoon-hit areas.

Price hikes of basic commodities in areas hit hard by the typhoon have been prevalent.

Economists said that damage to agriculture and productivity losses are the visible effects of the recent typhoon that hit the country.

To date, many affected areas remain to have issues on electricity and telecommunication services, are experiencing shortages in water and fuel, as well as the delayed movement of goods and people because of damaged infrastructure.

Reconstruction activities after the typhoon could support some economic recovery.

The Department of Agriculture (DA) announced that it allocated P101 million for Palawan for 20,000 affected farmers, and another 5,000 boats for fishermen. Department of Trade and Industry (DTI) Secretary Ramon Lopez said that they will allocate P15 million for the recovery of Odette victims in Palawan who lost their livelihoods.

On top of that, bags of seeds will also be given to farmers such as 15,000 bags of certified rice seeds, and 5,000 packs of vegetable seeds.

The Department of Tourism (DOT) said that it will immediately formulate the rehabilitation and recovery plan for the tourist destinations affected by Typhoon Odette, including Palawan.

DOT already conducted rapid assessment and information gathering on the devastation of Odette to tourist destinations including Cebu, Bohol, Siargao, Palawan, among others.

It said that the plan will focus on addressing immediate concerns of affected tourism workers, such as cash-for-work or alternative livelihood programs, and reconstruction of damaged facilities.

The most pressing needs in the affected areas are durable shelter and the restoration of livelihoods.

Building back better means that we want to help people rebuild their houses so that they are safer than they were before Odette hit. We need to do better so that houses are less likely to be destroyed in the next typhoon that might hit Palawan.

In order to make sure that people are not rebuilding in the same way that exposed them so severely to typhoons, the government should provide communities with hands-on training and guidance. The government should make the people aware of the geological hazards and the need to build homes in safer areas. Science and engineering should be taken into consideration in the rebuilding of homes to make these new structures disaster resilient.  This approach is driven by practicality and rationality.

Addressing the enormous need for shelter to families whose houses were either totally or partially damaged by Odette has proved a gargantuan task for the government, the private sector donors and for the international humanitarian community.

In the Philippines, which is considered as one of the most disaster-prone countries in the world, ensuring that people have “build back better” after the calamity is crucial, to ensure that the most vulnerable people are not left behind. 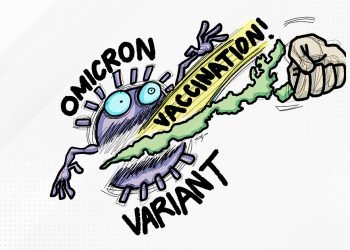 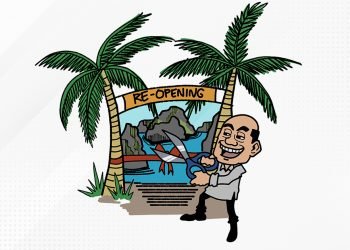 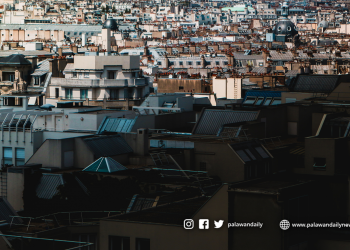 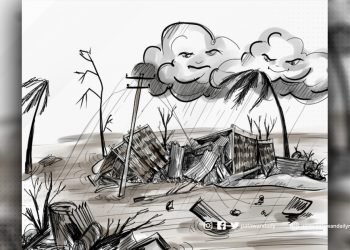 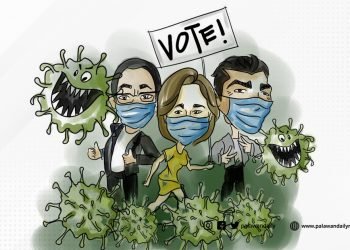 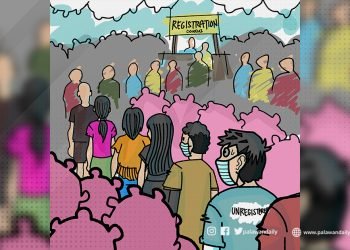