DENR: Only 10% of LGUs have sanitary landfills 20 years after RA 9003 passage 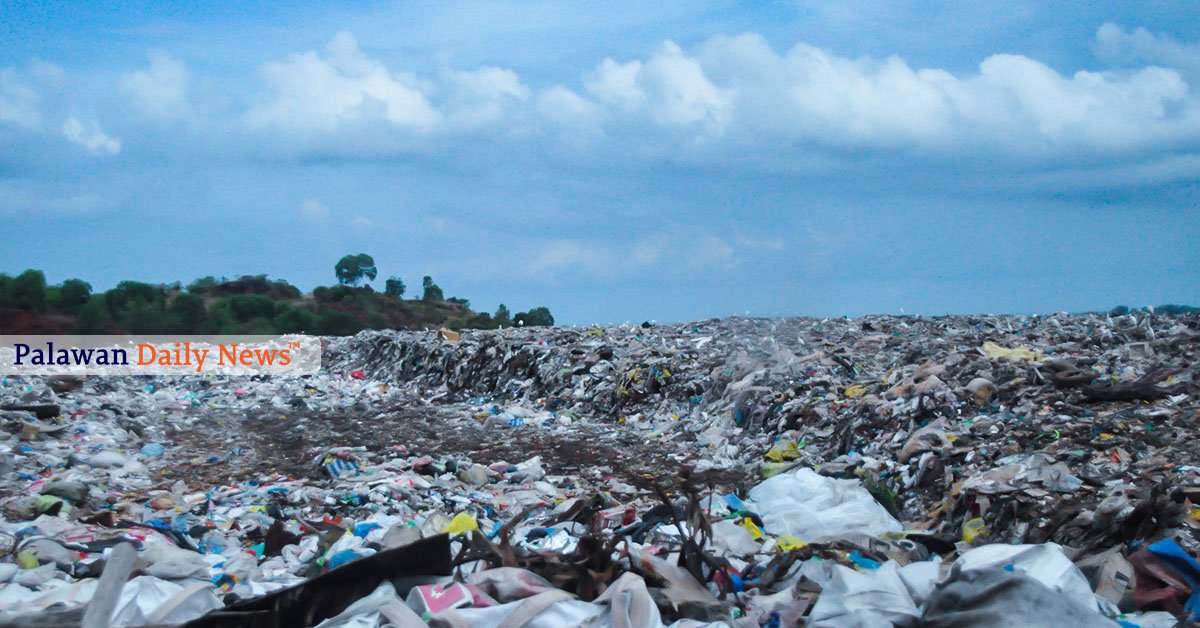 Department of Environment and Natural Resources (DENR) Secretary Roy Cimatu lamented that only 10 percent of the towns and cities nationwide have sanitary landfills two decades after the Republic Act 9003 or the Ecological Solid Waste Management Act of 2000 was enacted into law.

The country has a total of 1488 municipalities and 146 cities.

A sanitary landfill (SLF) is a solid waste management facility that utilizes an engineered method of waste disposal, primarily for municipal solid waste. An “engineered” method of landfilling means that garbage is handled at a disposal facility that is designed, constructed and operated in a manner protective of public health and the environment.

SLF is the waste disposal method allowed under RA 9003, which local government units (LGUs) are duty-bound to follow.

In a press release, the DENR said that Secretary Cimatu wants to make the establishment and operation of a sanitary landfill easier and less expensive to allow more local government units (LGUs) to set up their own solid waste management facility amid the worsening garbage collection and disposal problem in the country.

“Secretary Cimatu specifically instructed DENR Undersecretary for Solid Waste Management and LGU Concerns Benny Antiporda to review and revise DENR Administrative Order 2001-34 or the Implementing Rules and Regulations of RA 9003 “to make way for better and bigger SLF,” the DENR said in a statement.

He noted that a lot of LGUs find it difficult to comply with the law as building and maintaining a sanitary landfill can be costly and somewhat complicated.

“Make the establishment and operation of a sanitary landfill simpler and less costly without sacrificing the main objective of proper garbage disposal, which is to prevent leachate from going to waterways,” Sec. Cimatu said as he gave his marching orders to senior officials and employees of the DENR.

Cimatu said that LGUs may cluster together and pool their resources to establish a common SLF.

The DENR further said that the LGUs may avail of government loans, particularly from the Development Bank of the Philippines under its green financing program. LGUs, can come up with a scheme to pay back the loan, such as through collection of tipping fees.

The SLF in Puerto Princesa City located in Barangay Sta. Lourdes is one of the country’s first SLF that started to operate in 2005.

Super Bowl 2017: Here’s How Many People Watched the Super Bowl 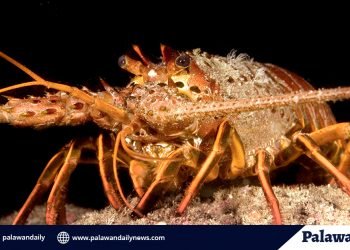 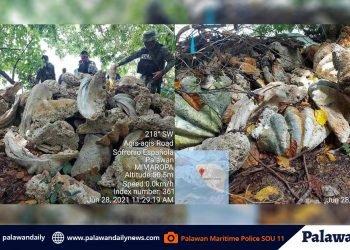 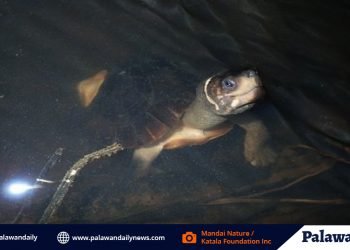 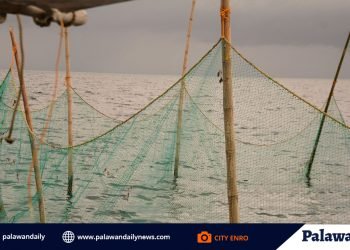 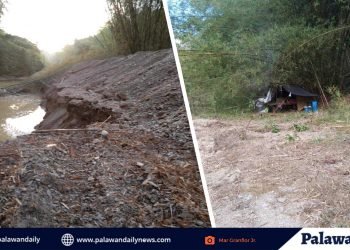 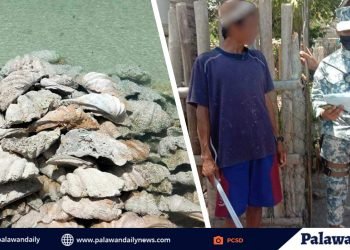 Commentary: Why 2019 Indonesian Presidential Election is all about 2024