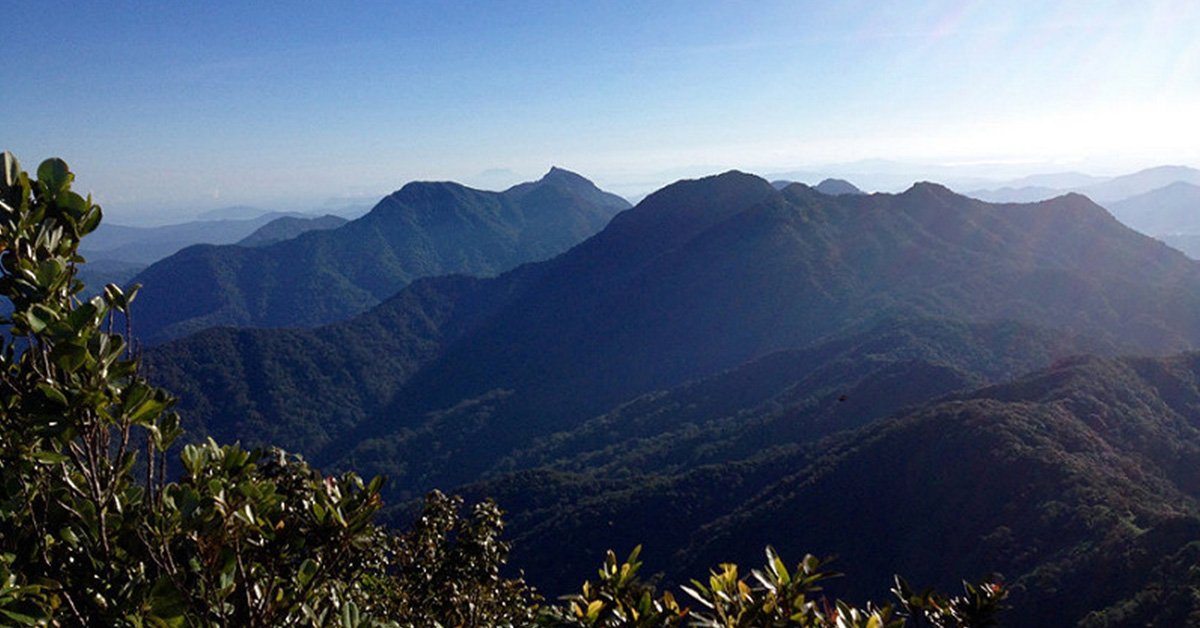 The management board and the stakeholders of Cleopatra’s Needle Critical Habitat (CNCH) gathered recently for a one-day workshop on the review of enforcement options.

They want to further strengthen the protection and conservation efforts in the area, train the local community and stakeholders to intensify law enforcement in Puerto Princesa’s highest peak and critical habitat covering the barangays of San Rafael, Tanabag, Langogan, Binduyan, Concepcion, New Panggangan and Tagabinet.

The United States Agency for International Development (USAID)- Protect Wildlife project, together with the City Environment and Natural Resources Office, facilitated the conduct of the workshop with Glenn M. Forbes of Protect Wildlife as resource person.

In his lecture, Forbes explained that the barangay local government has important roles and duties in enforcing laws within its territorial jurisdiction. This is clearly enunciated in the Republic Act 7160 also known as the Local Government Code of 1991.

He informed the workshop participants, including the barangay officials and IP representatives that based on the records of the Department of Environment and Natural Resources (DENR), the forest within MIMAROPA region, including Palawan has declined.

Among the identified priority activities are to come up with a strategic and holistic approach to solve forest occupation and encroachment issues include community organizing, Information Education and Communication (IEC) campaign, development and implementation of enforcement protocol, system and interagency collaboration, establishment of checkpoints and ranger station, procurement of equipment, monitoring/ patrolling of protection and conservation area, among others.

During the recent meeting of CNCH Interim Management Board last January 2020, it approved the adoption of policies of Puerto Princesa Subterranean River National Park (PPSRNP)-Protected Area Management Board (PAMB) as temporary CNCH guidelines.

Atty. Carlo B. Gomez, City Environment and Natural Resources Officer, said that the body decided to adopt the PPSRNP-PAMB policies for the meantime that they are still on the process of formulating the policies for CNCH.

“This is to apply for the meantime for the purpose of regulating the activities within CNCH, the existing policies, revenue measures of PPUR as long as it is beneficial, useful, not contrary to the vision of CNCH, and not contrary to law,” he explained.

The CNCH, considered as the highest peak of Puerto Princesa City, was declared as critical habitat in 2017 through a resolution of Palawan Council for Sustainable Development (PCSD). 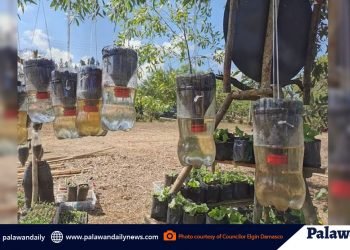 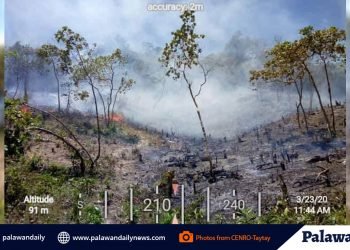 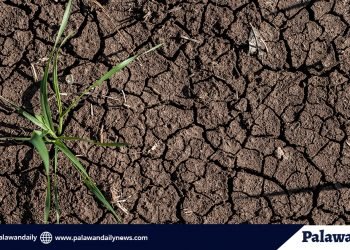 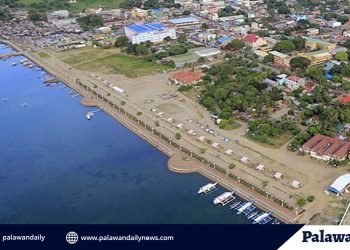 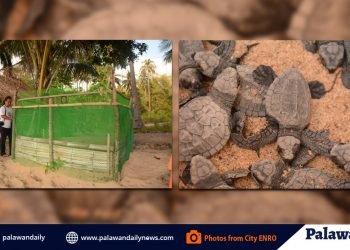 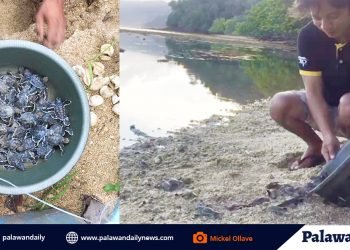