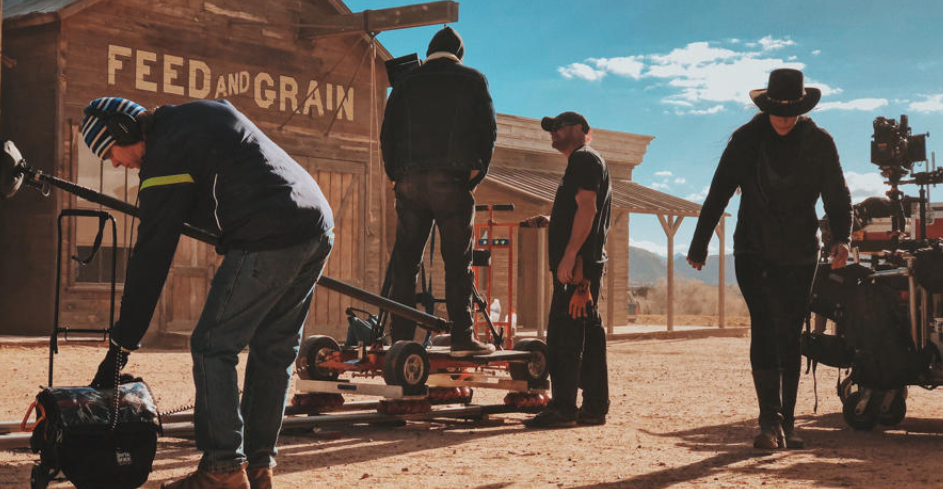 Underneath the footprints of those who have come and gone by are the stories that shaped the community, paving the way from past to the present.

History may not be a go-to conversation starter, it may be boring for some to bother learning more about it or even remember it, but have you thought that maybe you just happen to know about it in a way that it’s not interesting enough for you?

The history is rich and a lot can be learned from it, that is what a lot has failed to see or choose look the other way but that is bound to change, and that change is spearheaded by Inspire Studios.

With the tagline: “Inspiring movies. Impacting Lives”, Inspire Studios captures inspirational stories of extraordinary individuals and communities across the globe and convert them into life changing movies that transform people’s lives.

Inspire Studios will tell the stories of the unsung heroes, the ones whose stories were just brushed on the surface just enough for the people to have an idea on who they are and what put them on the map.

They aim to give those stories, the ones that are often put aside an opportunity to be told all across the globe through the big screen, to keep the story alive and have everyone know how beautiful and inspiring our history was, how we can all still learn from it even after all these years.

Inspire Studios intends on showing that the Filipinos are ready to take the world stage when it comes to film production and taking the stories of the unsung heroes for everyone to see. “It’s about time for Filipino film makers to shine, they have shone already, but to shine more and to really dominate the world, not just to shine, not just to participate but to dominate,” says the CEO and Founder Francis Lara Ho. 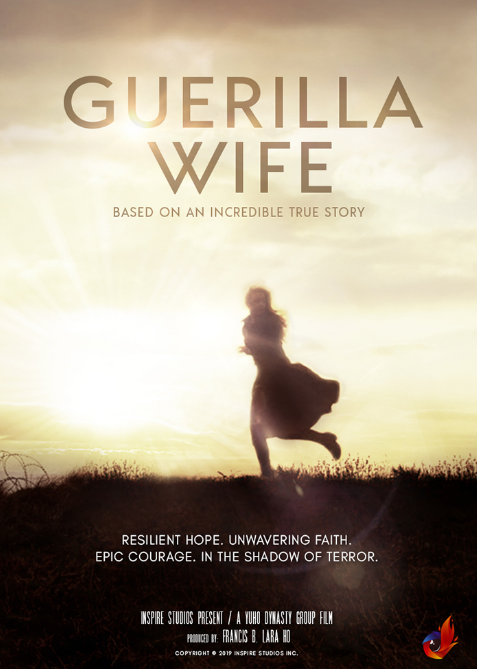 With three movies in slate, the first one telling the story of Hopevale, which highlights the inspiring real life stories of sacrificial love of the Americans, courageous loyalty of the Filipinos, and the hidden goodness of the Japanese. It will show how hope triumphs over the evils of war, how honor overcomes betrayal and how heroism knows no racial or political boundaries.

The second movie is inspired by the real-life stories if hope and honor of the 150 American Prisoners of War and the Heroism of the Palawan Fighting 1000, the Filipino Guerillas who helped the Americans to safety and liberty. 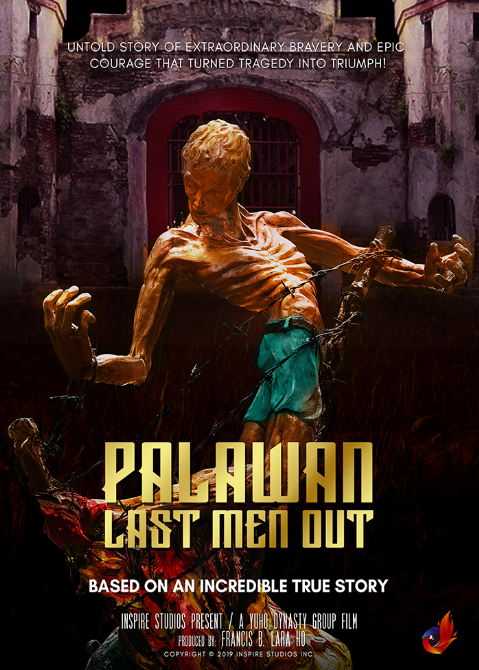 The last one will be about the journey of the Jewish immigrants in Manila before, during, and after the World War II. The movie will bring to light not only their sufferings in the internment camps but even more the hope and refuge they found among the Filipinos who stood alongside them during those years.

Inspire Studios seeks to impact movie enthusiasts worldwide by inspiring them to aspire for bigger dreams. To live for something greater than themselves.

“We can significantly impact humanity by creating world class movies of hope, heroism, and honor based on and inspired by true to life events and stories. Movies that goes beyond entertainment by putting forward positive virtues,” says the CEO and Founder. 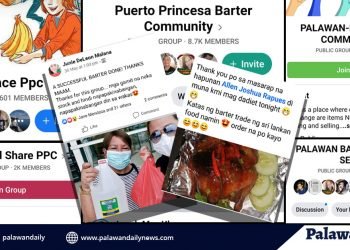 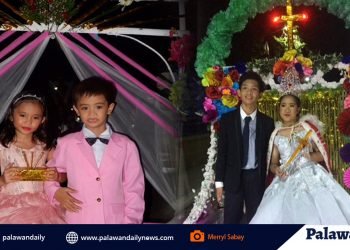 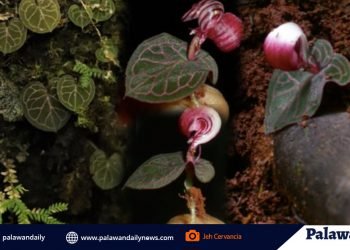 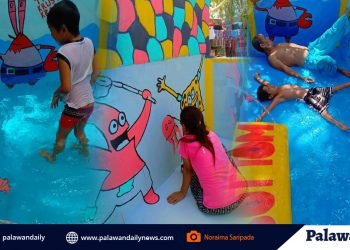 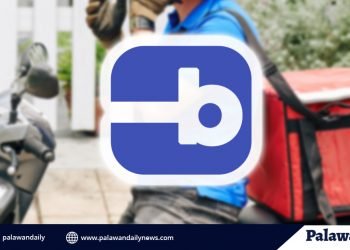 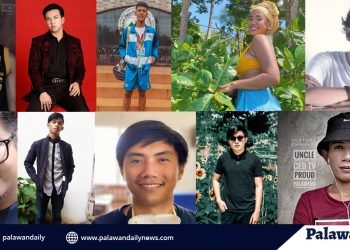