No stopping for Dj Billy Jack this 2021

by Evo Joel Contrivida
in Feature
Reading Time: 2min read
20 2
A A
0 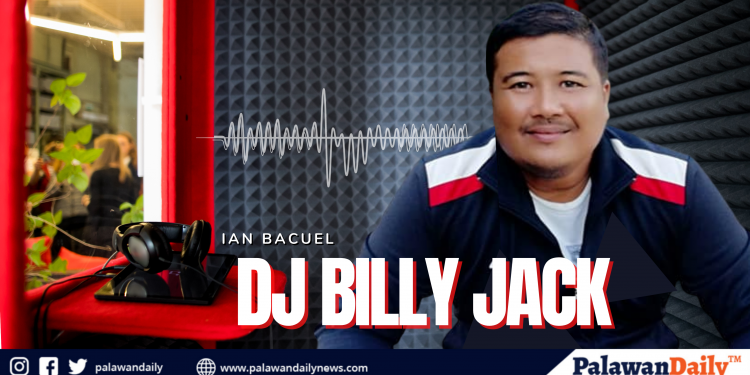 With a career that span for three decades being a Disc Jockey, Palawan’s homegrown talent Billy Jack say no in stopping as he embrace digital world guns with his wits, jokes and good music whenever he is on air.

From DYSR in Dumaguete, to defunct DYMS FM, to Campus Radio, to DWIZ FM and now with One FM, Ian Bacuel aka Dj Billy Jack sees no reason to sign off, he still consider one of the province’s finest on air talents that cross over to events, his secret weapon is no less than his timely humour that make Palawenos hook since time immemorial as he began his career in 1995, as a part time gig while studying in Siliman University.

But it’s the Campus Radio of RGMA here in Puerto Princesa that made Billy Jack to who he is now, that’s where he started to build his image as Dj that gives good vibes and best music to his listeners, making him a household name from the FM booth, to different events and occasions.

According to Billy Jack, it’s his program “Talk To Papa” that manage his maturity in being a broadcaster, that’s the program that mold his creative side on how to gain following with the masa, most of these avid listeners became his friends and family till now.

“That’s the reason why I stay long in the radio, and marami akong naging listener kasi they love to hear me crack a joke about myself o sa mga kausap ko, ayun yung isang key to stay on air, always be yourself, be true to yourself and love your work,” Dj Billy Jack shared.

With the pandemic around and everyone is still struggling for survival, Billy Jack believe that the broadcast still remain relevant in these times, even though a lot of media are affected with low income due to no advertisers, that could be not a reason to continue his passion in spreading good vibes on air.

“If you want to be in the broadcast industry or whatever industry na nasa media, just keep on doing what you love siyempre that brings out the best in you, be always ahead of time and don’t let anybody tell you otherwise na di mo kaya, mas kayang kaya yan, you just have to believe in yourself,” Billy Jack advise.

This 2021, Billy Jack continue to go on air from Monday to Friday at One FM 95.1 that start every 6 in the morning till 9, he wishes that we all go back our old normal to which he misses being a events host for major brands.

“You’ll remember me as the one who gives you best music, bringing you jokes and crack and whatever that is, kung na mi-miss nyo yung events ma-miss nyo ko,” Bacuel said in closing. 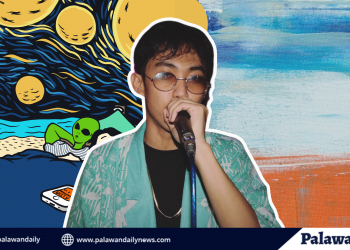 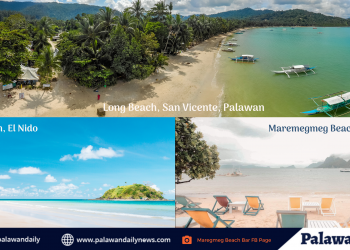 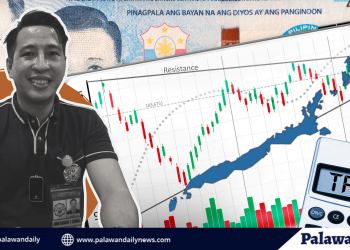 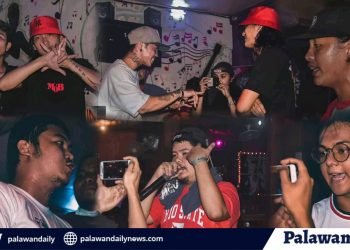 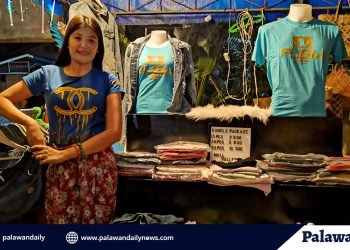 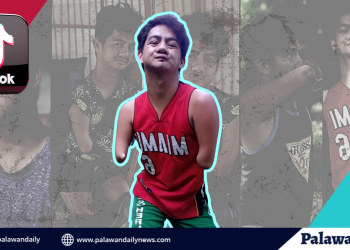