by Evo Joel Contrivida
in National News
Reading Time: 1 min read
A A
0 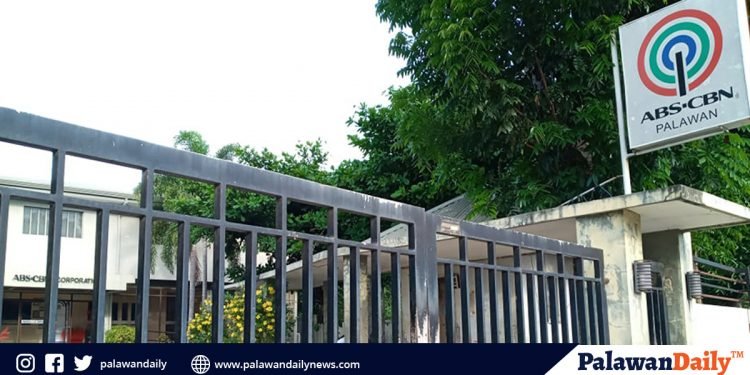 ABS-CBN, one of the biggest media stations in the Philippines, will remain off air as the Committee on legislative franchise decided today, July 10 not to grant its franchise renewal. The vote turns out 70-11 votes favouring the denial for the broadcast giant to stay on air.

The list of 70 solons that voted in favor of the non-renewal includes two Palawan lawmakers, 2nd District Rep. Cyrelle Abueg-Zaldivar and 3rd District Rep. Gil Acosta, Jr, while 1st District Franz Alvarez is not allowed to vote since he is the chairman of the said committee. The said list that circulates in social media is yet to be confirmed by Palawan Daily as of this writing.

According to source, there are estimated 22 employees both regulars and contractual in ABS-CBN Palawan that operates a TV station in Puerto Princesa City broadcasting all over the province, along with DYAP AM Radio and MOR 99.9 FM.

ABS-CBN in Palawan started broadcast in 1991 under its affiliate Palawan Broadcasting Corporation or locally known as DYPR TV-7 and in 2010, ABS-CBN purchased DYPR and fully ran and operated the broadcast in Palawan.

Based on the news, ABS-CBN will be given 24 hours to appeal the said decision of the committee as chaired by Rep. Alvarez. If this happens, the committee will hold a new set of hearing to act on the appeal. 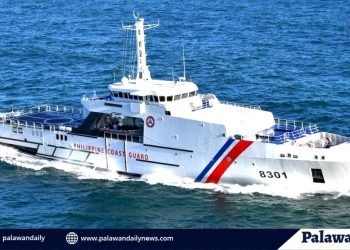 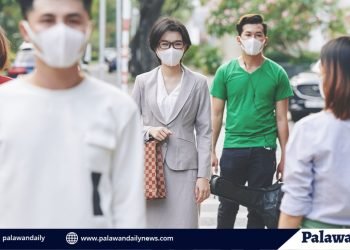 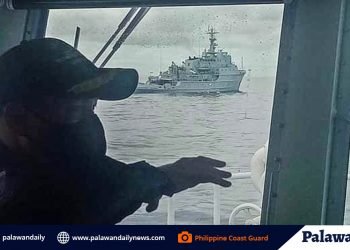 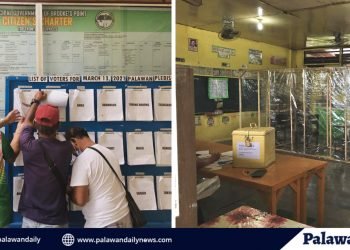