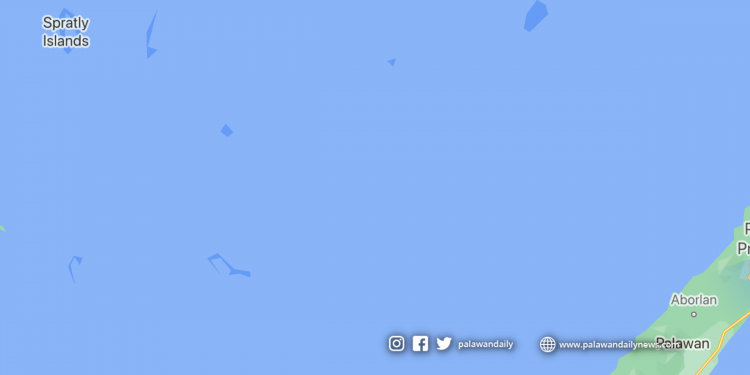 Presidential Spokesperson Sec. Karlo Nograles assures the Filipinos that the national government will continue to fight for the country’s Exclusive Economic Zone (EEZ).

The vessels, which are covered by the Philippines-United States Mutual Defense Treaty, were Unaiza Mae 1 and 3.

The Ayungin Shoal, or Second Thomas Shoals, is part of the Kalayaan Island Group (KIG) situated about 105 nautical miles from Palawan.

The DFA called the attacks on the vessels illegal and that China has no rights around the controversial areas.

Meanwhile, Chinese Coast Guard ships sighted in the Ayungin Shoal area are now at 19 and around the Pag-asa island are at 45. 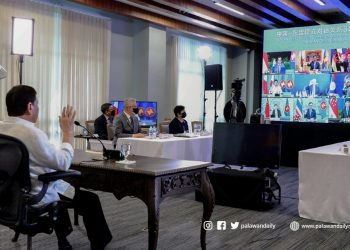 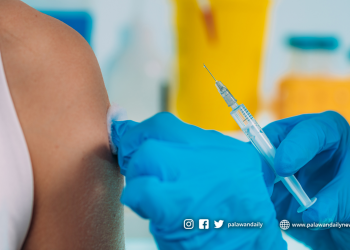 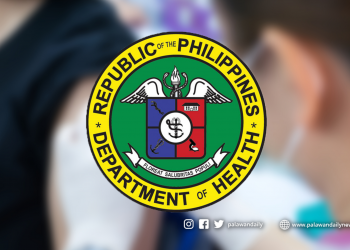 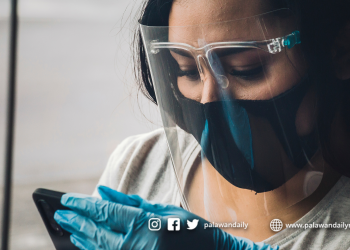 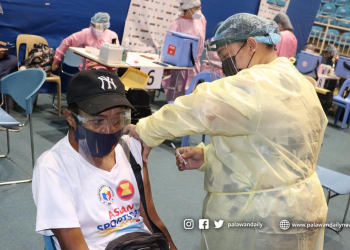 Vax decliners may be asked to undergo antigen/RT-PCR tests 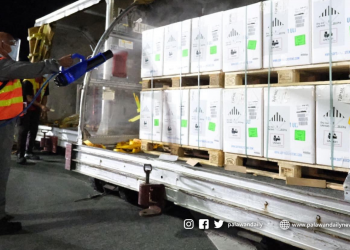