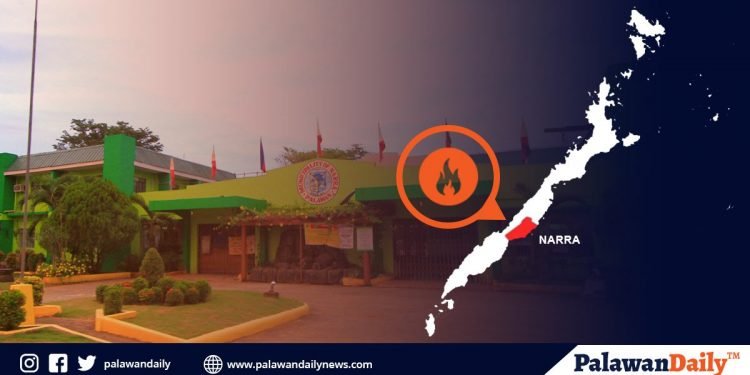 Police report identified the victim as Conchita Masbang Quiamco, widow and a resident of the said place.

Initial investigation revealed that around 9:45 P.M., Barangay Captain Rizaldy Roman called Narra PNP to report the incident and the police immediately coordinated with the Bureau of Fire Protection.

Upon reaching the area, one witness told the investigators that they saw the house of the victim burning and asked help on their neighbors.

Unfortunately, they were not able to save the victim due to a heavy fire due to the burning house made of light materials that resulted to the death of the woman.

Meanwhile, Narra BFP is still investigating the incident to determine the cause and the total damage brought by the fire. 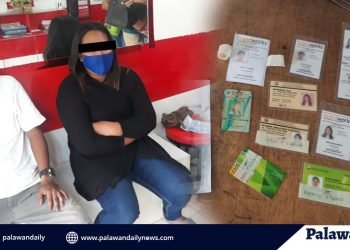 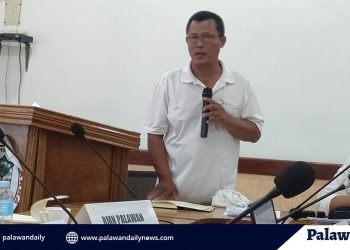 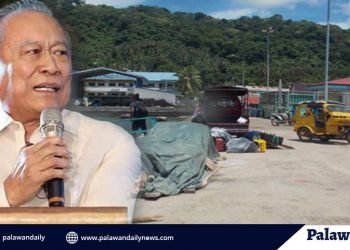 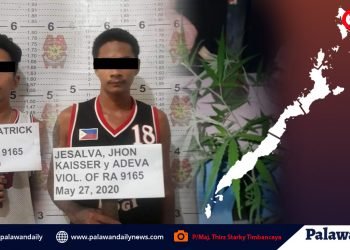