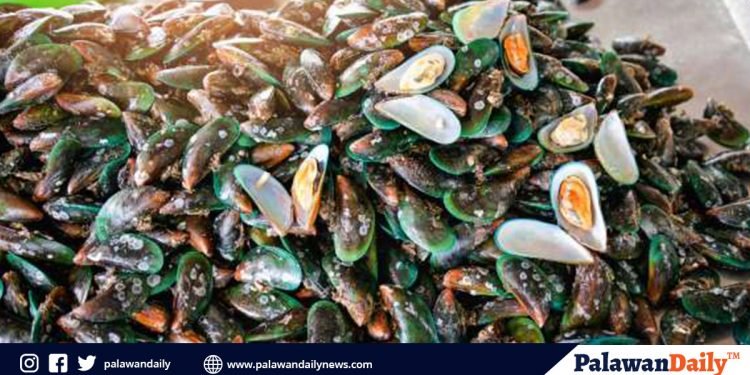 The City Government through the Office of the City Mayor has released an advisory on local red tide warning dated March 20, Friday last week.

A copy of this advisory was obtained by Palawan Daily News (PDN) Tuesday, March 24, from Ralph Asuncion, the social media officer of the City Mayor’s Office official Facebook page.

The notice advised the public to refrain from gathering, selling, and eating all types of shellfish and Acetes sp. or “alamang” from Puerto Puerto Princesa Bay.

According to the Philippine Science Journal (PSJ) under the Department of Science and Technology (DOST), Pyrodinium bahamanse var. compressum (Pbc) is a major public health concern particularly in the Southeast Asian region.

PSJ noted this is an increasing threat in the region brought about by “heavy metal pollution” that alters and disturbs its marine waters’ ecological balance.

On the other hand, the city advisory allows consumption of fish, squid, and crabs from Puerto Princesa Bay provided they are fresh, thoroughly washed, and internal organs are removed prior cooking.