by Hanna Camella Talabucon
in Press Release
Reading Time: 1 min read
A A
0 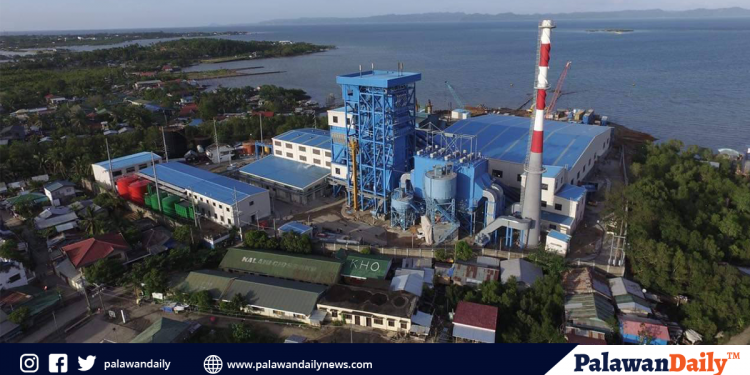 The DMCI Power Corporation, in a press release sent to Palawan Daily on Tuesday, August 24, confirmed that it targets to open their proposed 15MW Coal Fired Power Plant in Barangay Bato-Bato, Narra, Palawan.

DMCI is spending around 2.7B to facilitate the construction and initial operation of the controversial Coal Fired Power Plant in the southern town.

It can be recalled that on 2012, due to insufficient power supply in the island province, DMCI entered into a contract based agreement to provincial power provider Palawan Electric Cooperative (PALECO), suggesting to create a coal-fired power plant in the province to imperatively supply an adequate amount of power needed.

But due to the Palawan’s urgent need for a sufficient reliable power, DMCI recommended the installation of 29MW high speed diesel powered generating sets in Puerto Princesa City, which serves as the load center of PALECO until now.

Nevertheless, Palawan’s demand for power kept growing as it expands its economic businesses and activities. On August 2016, PALECO issued a resolution requesting DMCI to replace their high speed diesel powered generating sets to a more reliable bunker-fired plant to help reduce power interruptions in the main grid of Palawan.

As a solution, DMCI built two units of 4.95MW bunker-fired generators in Aborlan town as well as two diesel fired units of 2MW and 1MW in Quezon town – serving as main load bases of the island province.

According to DMCI, with the proposed additional 15MW Coal Fired Power Plant in the verge of reality, Palaweños can expect a lower cost of electricity and less power interruptions in the future.

“The operation of the new thermal plant is also expected to lower the cost of electricity in Palawan, which will reduce the subsidy paid by consumers,” the company said.

Pfizer COVID-19 vaccine will be commercially available in the Philippines 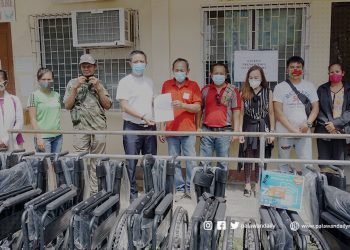 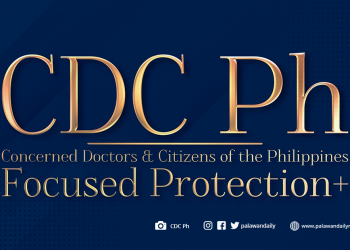 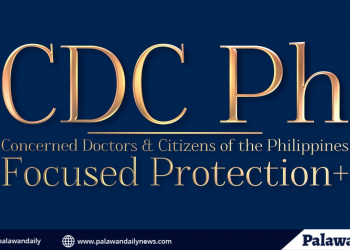 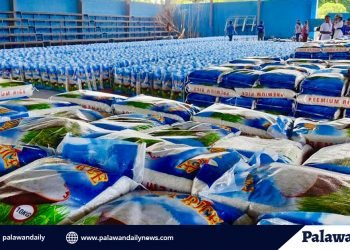 RTNMC supports LGUs in Palawan in the fight against COVID-19 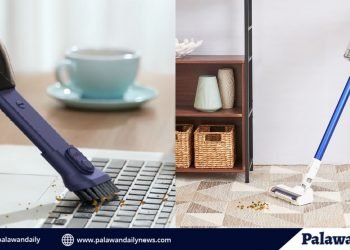 Home-Works for Mom from SM 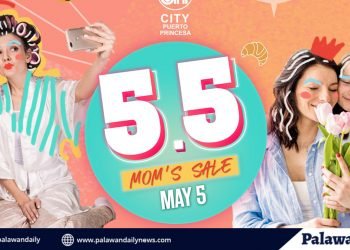