by TOW WEST
in Press Release
Reading Time: 2 mins read
A A
0

Executive Order Number 70 was issued in 2018 while President Rodrigo Roa Duterte served his term as President and Commander-in-Chief. This order was the catalyst for formulating the National Task Force to End the Local Communist Armed Conflict. Today, the nation is winning in this giant state of armed conflict by sustaining the effort to end the malignant presence of the Communist Party of the Philippines- New People’s Army-National Democratic Front (CPP-NPA-NDF).

Be safe, fasten your seatbelts

This success occurred because of the program’s objective, which is to attain an inclusive and sustainable peace all over the country through the holistic and inclusive process, good governance, and the Filipino people’s endeavor to collaborate with the government to achieve the country’s stability while steering the economy back to its high-growth path. Implementing the Whole-of-Nation Approach has evolved into the people’s primary line of defense against Communist Terrorist Groups (CTGs) across the country. And no doubt, various agencies and sectors are working hand-in-hand to take an active part in the development projects intended for the anti-insurgency campaigns.

With the localized approach of the peace campaign, the Barangay Development Program has effectively executed 2,319 projects. These projects include social services, agriculture, electrification, and infrastructures that gave more assistance to indigent individuals regarding education, social welfare, livelihood, and many more. Proving that there is more to achieving genuine and lasting peace, the government today envisions all these significant contributions of the NTF ELCAC will persist.

After the combatants’ massive surrender, many regions and provinces declared insurgency-free. The most notable aspect of the program is its emphasis on providing skills training and certification for former rebels and their dependents, with a total of 29,122 graduates who have completed TESDA courses. Another goal is to ensure that recipients of the different intervention efforts receive them promptly, which is necessary to help them start anew. Moreover, many Filipinos have rededicated their loyalty to the Philippine government due to these encouragements.

On the other hand, the Armed Forces of the Philippines (AFP) continues to uphold their sworn mandates to serve the Filipino people and defend this country from external and internal threats. In support of the goals of the NTF-ELCAC, the AFP’s initiatives significantly pave the way to function as force multipliers for peace and development. It is worth noting that the interconnected procedures or endeavors with a distinct and overarching objective expand upon good governance, resulting in meeting several accomplishments in the fight against the rebel groups.

On the military’s part, their efforts did not go unnoticed. The dedication and commitment of the military men and women were awarded through high approval and trust ratings by the Filipino people. Providing support to ground forces in counter-insurgency and other security operations is the priority and will be bolstered for the betterment of the nation.

All of these things point to the fact that joining together paints a more accurate image of genuine progress in achieving an inclusive and long-lasting peace. As a result of the development of the NTF-ELCAC, we no longer have to imagine a society where people accept one another’s unique qualities and cast aside biases. It is with high hopes that the positive outcome of what we have started will be passed on for future generations to enjoy. 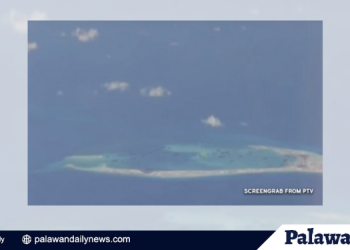 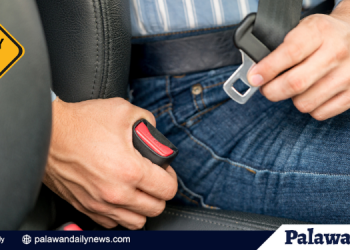 Be safe, fasten your seatbelts 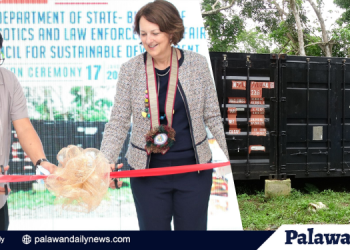 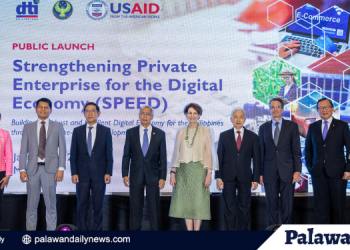 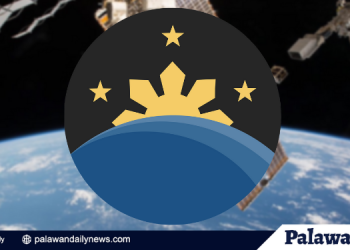 Transforming the Air Force: a gist of the PAF 2040 vision