by Gillian Faye Ibañez
in Provincial News
Reading Time: 1 min read
A A
0 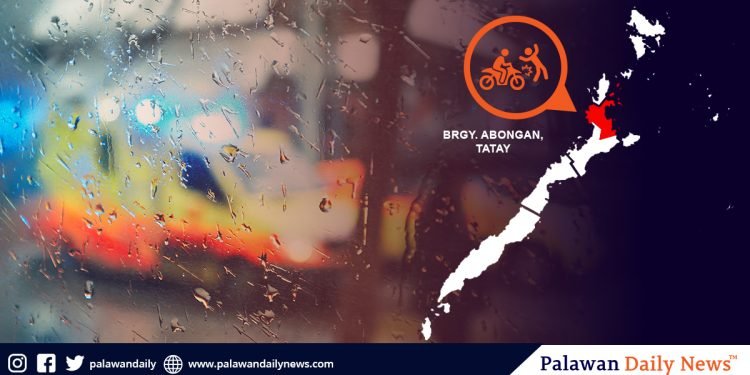 A 53-year-old businesswoman was confirmed dead on arrival (DOA) at the Northern Palawan Provincial Hospital (NPPH) after she was accidentally hit by a motorcycle along national highway of Barangay Abongan in Taytay town Thursday, February 13.

“On February 13, 2020 at 4:40 p.m., personnel of Taytay MPS received a call from Barangay Kagawad Wilma Jungco Capuno and reported the accident. Accordingly, the victim was crossing the road and accidentally hit by the said motorcycle,” said Tolentino.

She said the victim sustained head injuries and was brought to NPPH in the municipality of Taytay, but was declared DOA by Dr. Odin Daya, the attending physician.

She identified the suspect as Gecar Cornel Romay, 27 years old and also a resident of Brgy. Abongan.

Tolentino further stated in the report that Romay, the driver of the black Euro 110 motorcycle without a plate number, has no driver’s license.

The report did not mention yet what charges were filed against Romay. 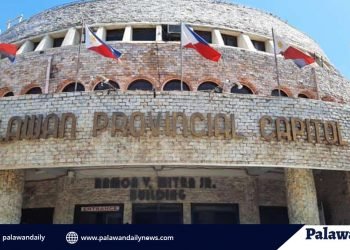 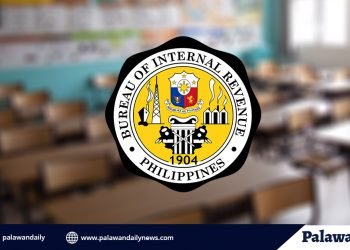 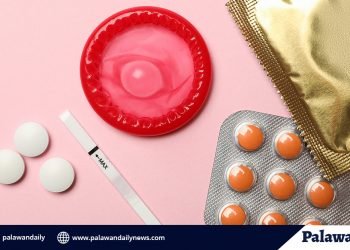 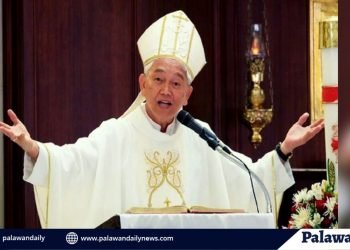 How Can You Celebrate Valentine's Day