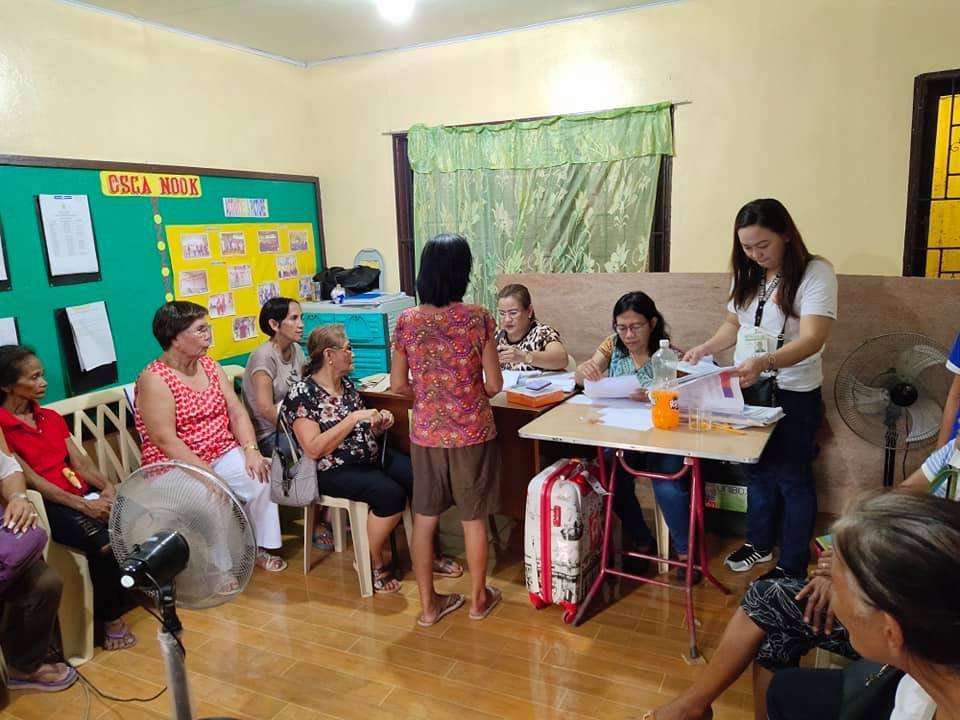 The Provincial Government of Palawan released the pension for the elderlies in the different towns through the Local Social Pension Program for Indigent Senior Citizens, a statement from the Provincial Capitol said on Friday.

The personnel of the Provincial Social Welfare and Development Office disbursed and distributed the social pension to senior citizens. Each beneficiary received P1,500 for the month of July to December 2018.

The program, funded by the provincial government, is separate from that of the Department of Social Welfare and Development (DSWD).

Aside from the local social pension, the provincial government likewise implemented programs for the elderly like the financial assistance, medical assistance, provision of medicines and other services intended for the senior citizens.

The beneficiaries of the program are the poor senior citizens or those ages 60 years and above, and residents of Palawan.

The provincial government of Palawan is the only province in the region that implements this separate program for senior citizens, specifically allocating funds for those who are not covered by the national government’s social pension program. 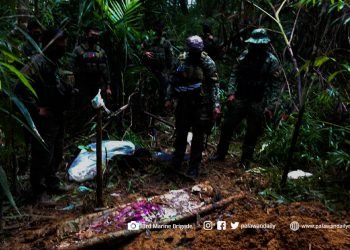 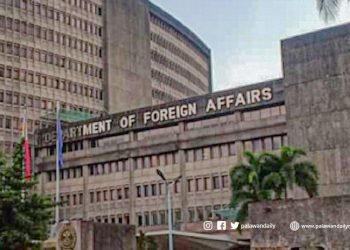 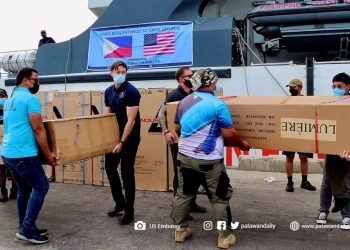 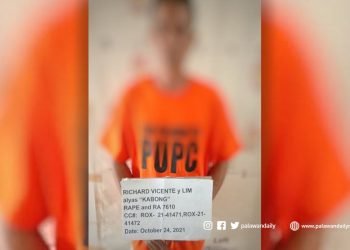 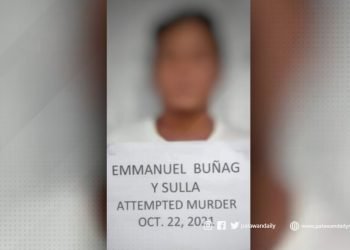 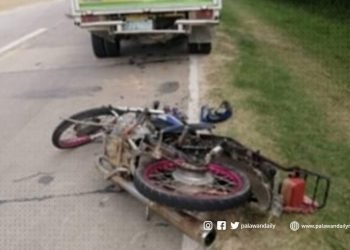 Arapilak: not just a name, but a lifestyle