DOH: 9 deaths due to Dengue reported in Palawan

by Danielle Goh
in Health, Provincial News
Reading Time: 1min read
73 1
A A
0 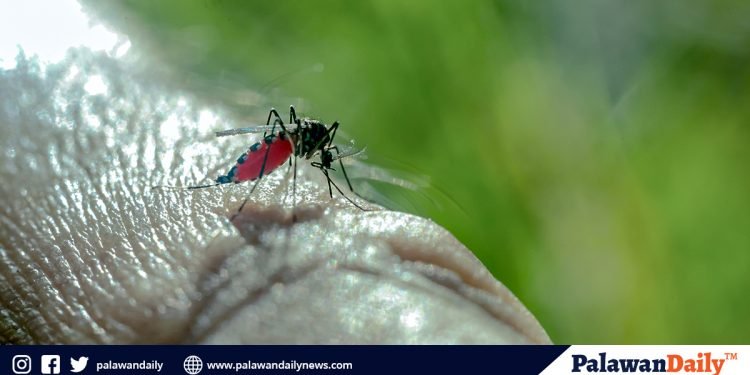 The Department of Health (DOH) has recorded nine deaths and a total of 2,588 affected by dengue in Palawan from January 1 to October 19, 2020.

According to the data released by DOH, the nine patients who died from dengue are from the following areas: three from Puerto Princesa City, three from Aborlan, one from Narra, one from Quezon, and one from Dumaran.

Currently, Narra has the most number of reported dengue cases, reaching 811 by Morbidity Week No. 42. Following this is Puerto Princesa City, with a total of 791 cases.

The municipalities of Agutaya, Araceli, Cagayancillo, Kalayaan, and Magsaysay have no reported dengue cases as of writing.

Meanwhile, DOH has reported a total of 4,268 dengue cases this year in the MIMAROPA region. 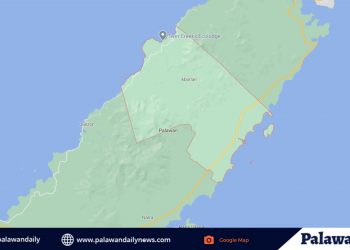 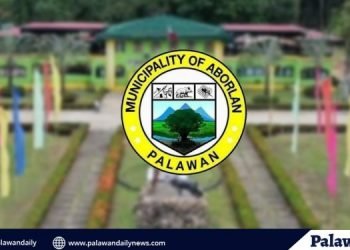 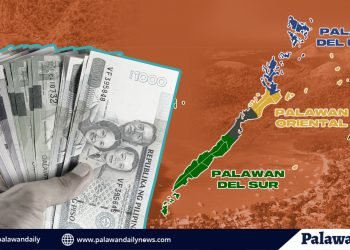 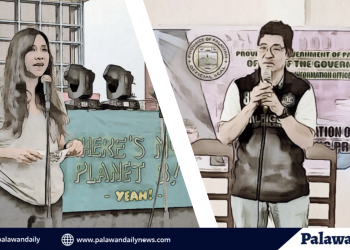 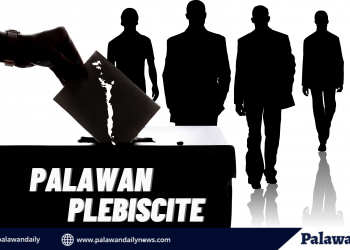