by Ann Nolasco
in Provincial News
Reading Time: 2 mins read
A A
0 The Sangguniang Panlalawigan of Palawan unanimously approved on November 16, 2021 the resolution requesting the Palawan Electric Cooperative (PALECO) to hold a general assembly as soon as possible.

The resolution is titled, “Urgently asking Board of Directors of Palawan Electric Cooperative (PALECO) to convene the general assembly and present a plan of action for the issues and concerns of its consumers-members and the pronouncement of President Rodrigo R. Duterte affecting the electric cooperative.”

Board Member Sabando, who signed the resolution during the 116th Regular Session, said in a statement that the board wanted to give PALECO the chance to show its plans and solutions on how to end frequent power outages in Palawan.

They also want to know the reacton of PALECO regarding the statements of President Rodrigo R. Duterte during his visit to inaugurate the Puerto Princesa Port on November 4, 2021 that he plans to take over the cooperative and place it under the National Government.

The Sangguniang Panlalawigan is now waiting for the response of PALECO.. 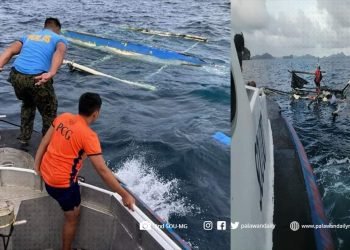 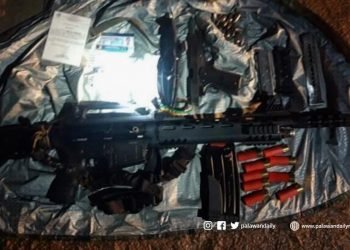 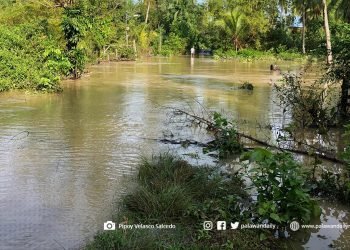 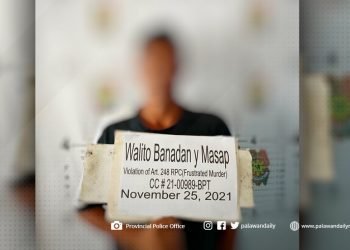