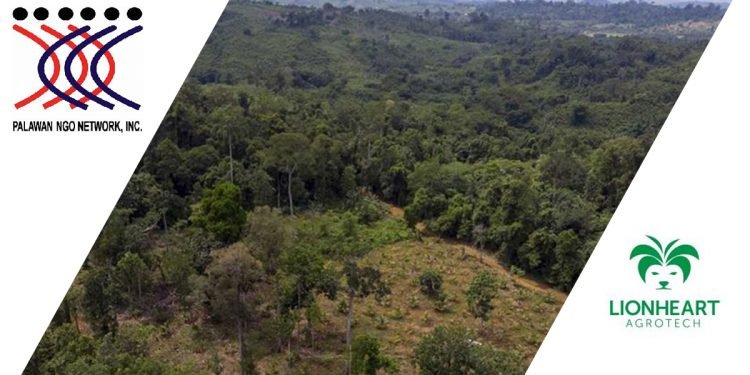 Lionheart Agrotech cries foul over a Facebook page post by Palawan NGO Network Inc. showing a drone photo of their coconut farm with a title “What Climate Crisis” and caption that state, “Who is planting coconut in Palawan’s old growth?” posted last January 21.

PNNI asked as posted why the Provincial government allowed to alter old forest with coconut trees, further questioning how this kind of project got clearance from Palawan Council for Sustainable Development and Department of Environment and Natural Resources for justifying the joint venture agreement on this plantation and called for Palaweños to wake up and oppose land grabbing.

In a statement sent to Palawan Daily News by Lionheart Agrotech President and Managing Partner Christian Eyde Moeller, he said that the post was reckless and contained details that were false.

“The accusation of land grabbing and tree cutting that has surfaced in social media is irresponsible, questionable and in fact, damaging to this process of economic growth through preservation,” Moeller said.

Moeller clarified that before they arrived in Ransang, Rizal, there was already damage brought by decades of rampant illegal activities and for the past years of Lionheart Agrotech operations they were able to have reforestation projects with the help and cooperation of the indigenous peoples of Rizal.

Lionheart also dismissed the land grabbing issue, insisting that the IPs of Rizal remain the landlords until now, and part of the agreement is they were able to provide livelihood that is vital for the future of the IPs and their children.

“Lionheart rents the land from the Government of the Philippines and the IP community, in compliance and respect to the IP’s ancestral rights,” Moeller explained.

On a final note, Moeller assures that they are committed to protect Rizal since they are dedicated to natural farming supported with careful study and research for the soil, topography and natural ecosystem that are best for the area.

“Lionheart has provided work for thousands of families in Rizal, and this has spilled over to neighboring communities, giving them a better quality life, providing security of their land and most of all protection and improvement of the environment,” Moeller said in closing.

Lionheart Agrotech started the coconut plantation in Palawan on 2015 thru an invitation from Philippine Coconut Authority and from the Palawan government.

As of this writing, Palawan Daily News has sought PNNI’s side, but they have yet to respond.

Specimen of ONP’s patient suspected of nCov, to be sent to RITM today

Lifeless body found on a beach in Rizal, Palawan 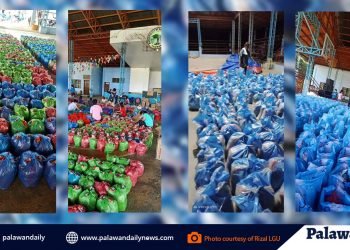 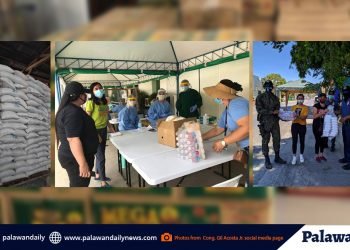 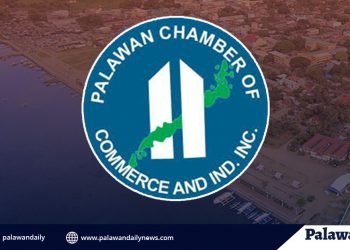 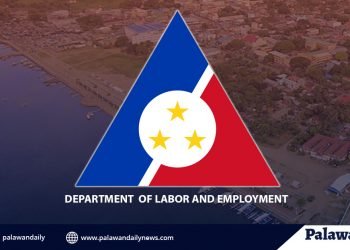 Lifeless body found on a beach in Rizal, Palawan