The Bureau of Fisheries and Aquatic Resources (BFAR) said that they will promote the seaweeds value-added products to help the small scale processing of seaweed food products in Puerto Princesa City and Palawan.

BFAR Regional Director Elizer “Toto” Salilig said that their agency will extend support and other forms of assistance to seaweed growers and seaweed associations who are also engaged in food processing.

Salilig instructed his assistant regional director, Roberto Abrera to facilitate the distribution of seaweed planting materials and other form of assistance to the seaweed industry in Palawan.

They participated the 2nd Palawan Seaweed Industry Summit last May 9-10, 2019 as among the participants in the two-day exhibit of seaweed processed value-added products at City Estate Asturias Hotel.

Mr. Rogelio Paclibar, President of San Rafael Seaweed Farmers Association said tbat among the products that they are producing are Seaweed Noodle, Pickles, Cookies, Crackers, Sticks (Shing-a-Ling) among others.

Aside from BFAR, the city government of Puerto Princesa, national government agencies like Department of Science and Technology (DOST), Department of Trade and Industry (DTI) and others also extended their support to the association.

Palawan is considered as one of the country’s biggest seaweeds producer along with Tawi-tawi. Both provinces produces more 300,000 metric tons of raw seaweeds based on Philippine Statistics Authority (PSA) data.
Share42Tweet26Share11
Previous Post 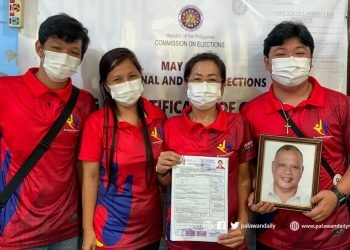 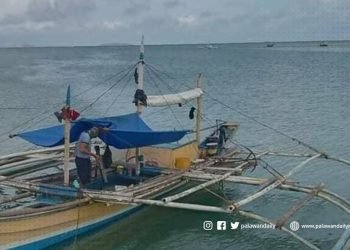