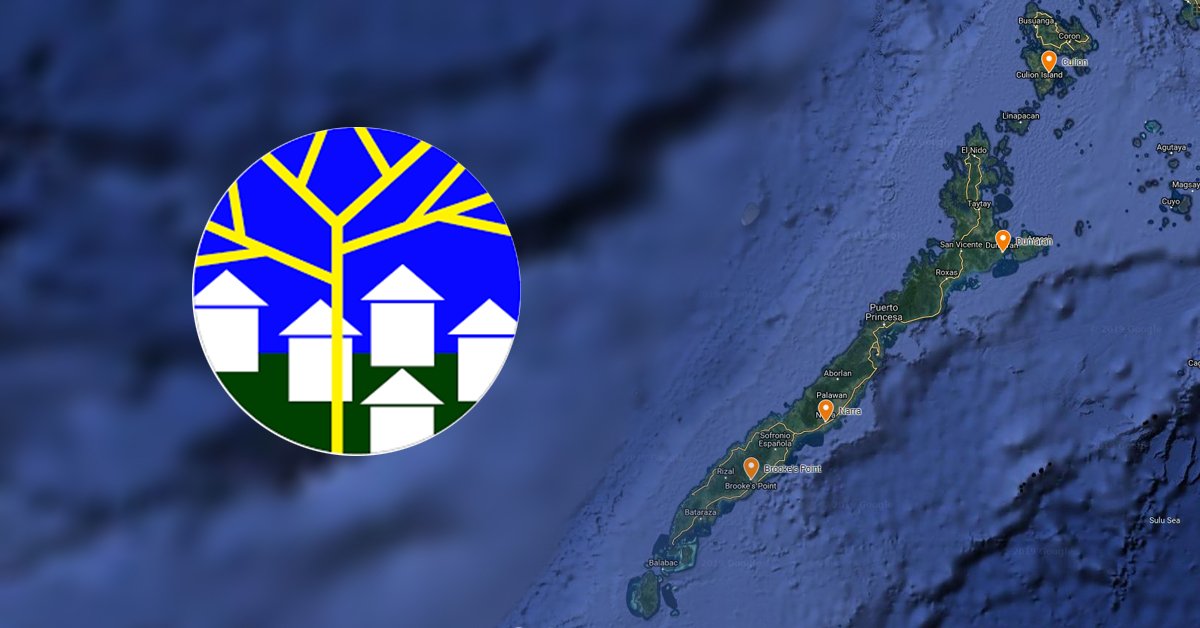 The National Housing Authority (NHA) allocated a total of P44-nillion for the housing projects to more than 1,000 families in the towns of Brooke’s Point, Narra, Culion and Dumaran, particularly the informal settlers and indigenous people.

Amelia Romero, provincial manager of NHA-Palawan, said that the housing projects in four towns are now processed by their office and the downloading of funds will be made anytime soon.

The NHA partnered with the respective local government units (LGUs) for the implementation of the project. Once the funds are downloaded it will be executed by these municipalities. These towns also have their respective counterpart resources for the project.

Aside from the P44-million funds, the NHA previously released P10-million for 100 informal settlers/ families in Brooke’s Point which the LGU is set to finish the construction within the year. 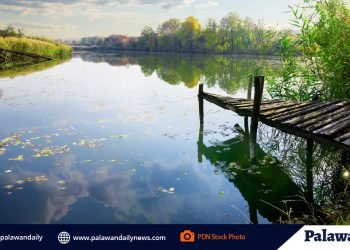 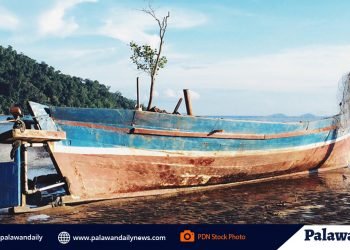 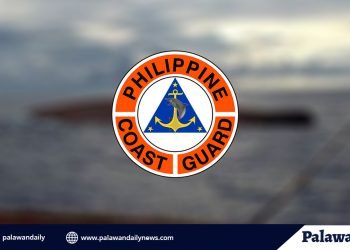