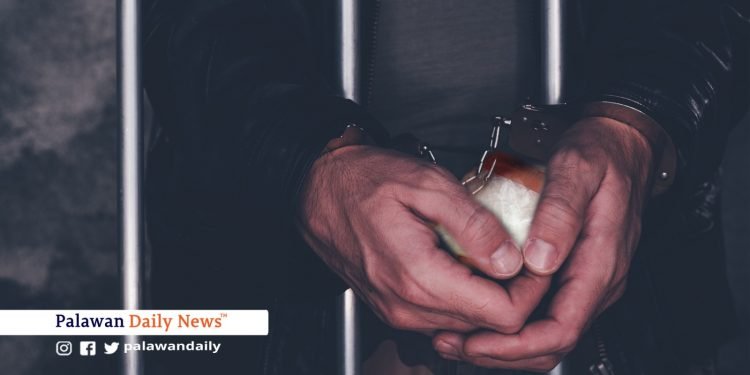 Rabago said that the issue was under surveillance two weeks ago and only this Saturday when they had a positive result, January 25.

Aside from the inmates, they are also conducting investigations on their roster for the possible involvement of some jail guards and other employees.

It is recalled that authorities confiscated a packet of 0.086 grams of illegal drugs after the operation conducted last Saturday.

On a cellphone video leaked this morning on social media, a certain “Reyes” handed over P1,000 to a certain “Orpano” and “Basalo” who according to Rabago, all were facing drug-related cases and from Coron.

They are also investigating other inmates to identify who took the cellphone video.

Meanwhile, Rabago will now implement stricter security measures including thorough body frisking and checking of undergarments to all the visitors and jail guards, deployment of additional jail guards, random drug testing on inmates and employees of Provincial Jail and others.

As of this time, the four detainees involved were transferred to the Annex Building and now under maximum security. All their privileges including visiting rights were lifted for a minimum of two months according to Rabago. 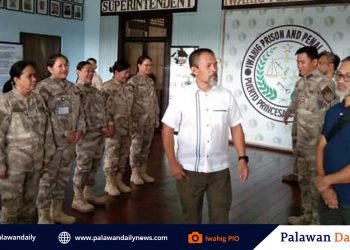 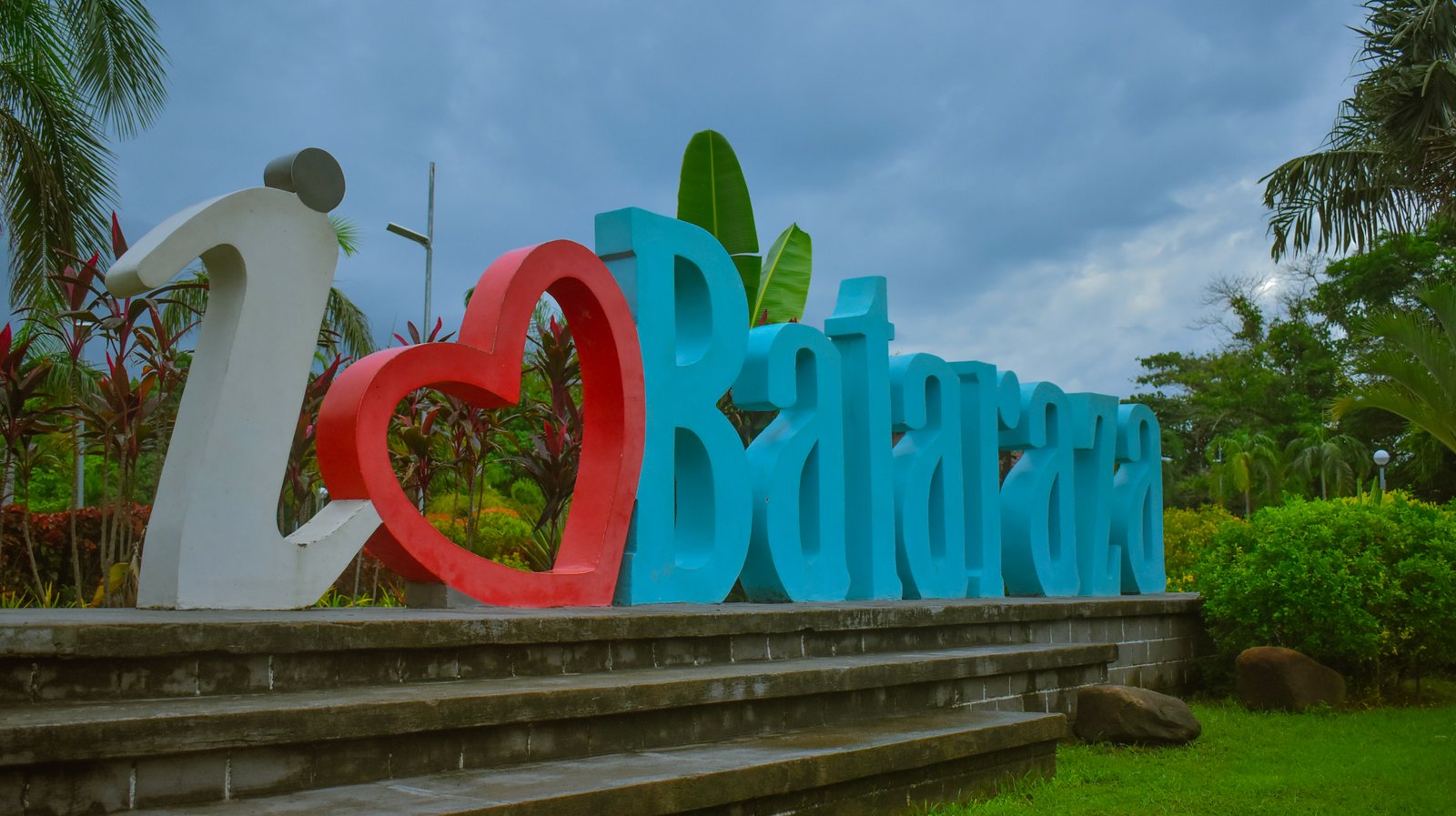 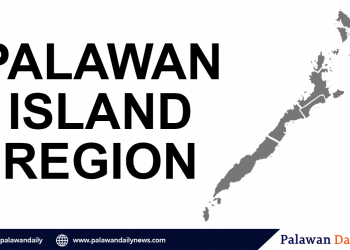 Palawan region reintroduced in the House 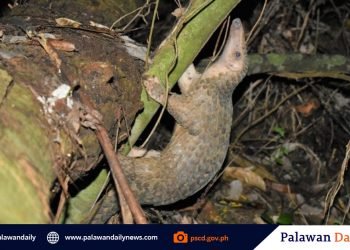 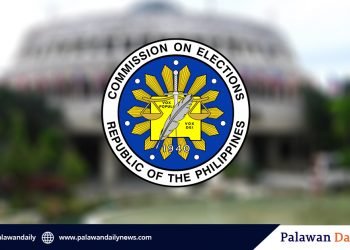