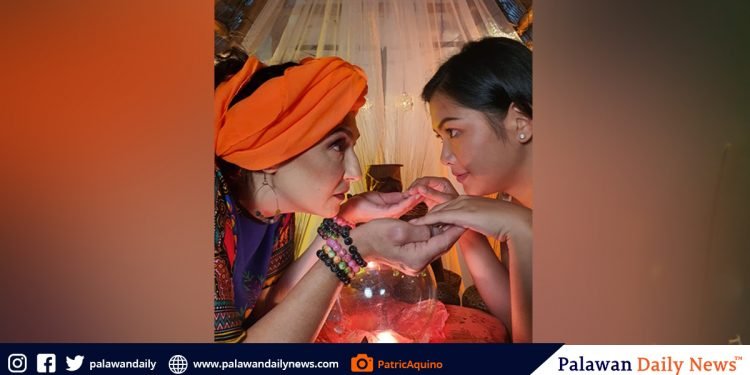 Tadhana is based on Julius Ceasar Garcia’s story that was handpicked by Aquino’s Wilfred Creatives Production after an online search for story concept content earlier this year. It stars former Mutya ng Palawan Rhea Sadang and Aquino himself, while Loyzaga will play the role of a fortune teller.

The mother of young actor Diego Loyzaga acting in Tadhana according to Aquino is made possible through a connection of him when he did a special vlog tour last year, and they remained in touch after that.

Tadhana was shot in El Nido, Port Barton in San Vicente and in Cebu during the recently concluded Sinulog Festival.

But what best about his third short film that will be posted on his personal Facebook page, is that he featured a lot of Palaweño vloggers like ‘Boy Hugot’ Bitoyz Cortez, Geo Ong, and Miko Tiotangco. The film aims to inspire everyone especially those who have been in a relationship for so long.

The other cast includes Kristin Clam, Darlene Ytac, Jaypee Abraham and Christian Diokno. The technical crew was composed of Rogie Florida, Amson Macula, Lemuel Baldonado and Kevin Aquino. Aquino’s first short film was entitled “Sa Huli” that was posted on Valentine’s day last year, and the second follow up was ‘Lihim’, all of which were posted on his page.

Tadhana will premiere at 7 in the evening this Friday. 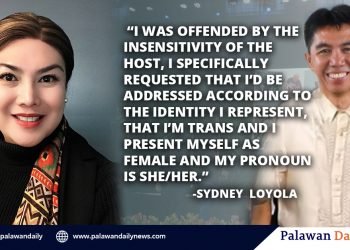 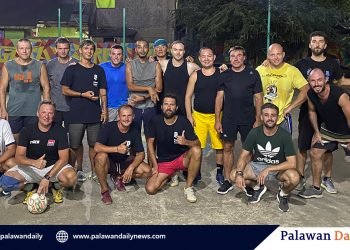 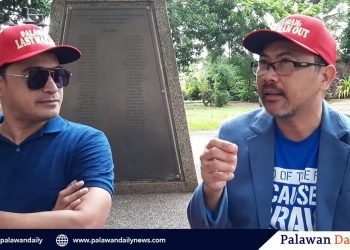