Boosts international capacity to Palawan by 43% in Q4 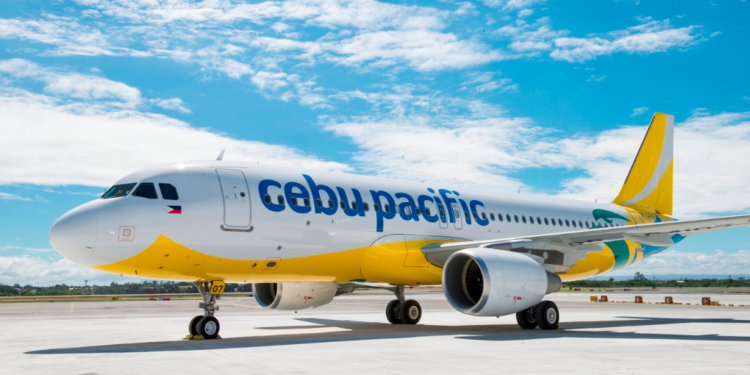 Cebu Pacific (PSE: CEB) will be the first airline to fly direct between Puerto Princesa, Palawan, and Hong Kong, one of the largest global aviation hubs. The maiden Puerto Princesa-Hong Kong flight will be on November 17, 2019.

On the same day, CEB will launch its previously announced Clark-Puerto Princesa flight. Together, these two new routes increase capacity to Puerto Princesa by 7%.

Alex Reyes, Vice President for Commercial at Cebu Pacific said the new route aims to better connect Palawan to a wider market for tourists through a key international hub.

“Travelers from Hong Kong can now conveniently fly directly to Palawan, and enjoy their island vacation much sooner, saving them time and a connecting flight via Manila,” he said. “We also enable tourists to enjoy more of the Philippines with options for easy connections between other key domestic destinations. We look forward to flying more tourists to one of the best islands in the world.”

Palawan has consistently made the lists compiled by renowned travel publications of the world’s best and most beautiful islands. Puerto Princesa serves as the gateway to the Puerto Princesa Subterranean River National Park, a UNESCO World Heritage; as well as pristine beaches and other natural attractions such as El Nido, San Vicente and Port Barton.

With the new Puerto Princesa – Hong Kong service, CEB connects Hong Kong to five destinations in the Philippines, more than any other carrier. Currently, Cebu Pacific flies 55 times weekly between the Philippines and Hong Kong, with direct flights to and from four of the airline’s major hubs–Manila, Cebu, Clark and Iloilo. Cebu Pacific also flies direct between Puerto Princesa and Manila, Iloilo and Cebu.

Low fares may be booked through www.cebupacificair.com. 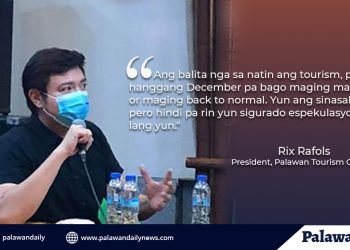 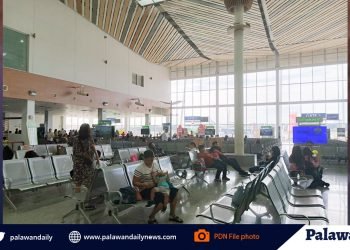 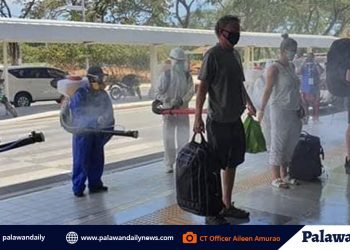 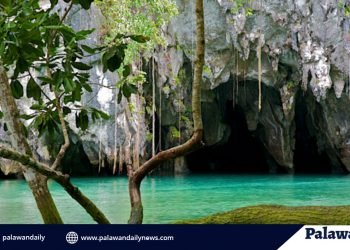 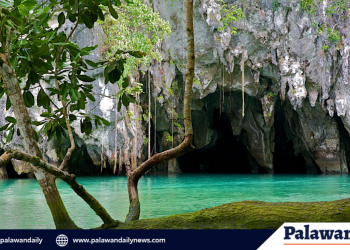 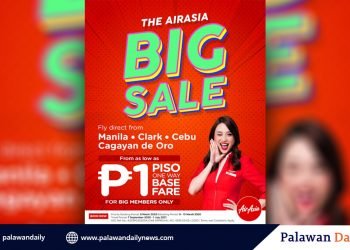