UP Institute of Maritime Affairs: MPAs are poorly managed

by Gerardo Reyes Jr
in Uncategorized
Reading Time: 2 mins read
A A
0 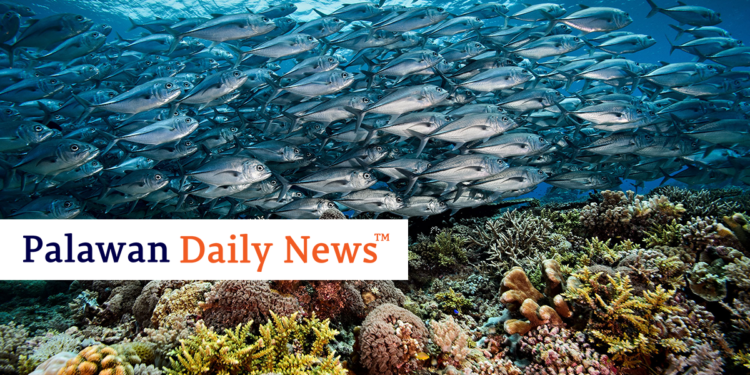 Only 10 to 15 percent of the marine protected areas (MPAs) in the country are properly managed, while up to 80 percent of which are not effective in terms of maintaining reef health and restoring fish population, the University of the Philippines (UP) Institute of Maritime Affairs and Law of the Sea said.

Jacqueline F. Espenilla, senior researcher of the UP-Institute of Maritime Affairs and Law of the Sea, who is also a senior lecturer of the university’s College of Law said that there are 1,800 MPAs in the entire country and majority of them are locally managed.

Some bigger MPAs like the Taᾗon strait with 518,210 hectares and Cagayancillo in Palawan that stretches to 1,013,340 hectares are among the national government managed MPAs.

She identified several factors that contributed to the poor management of these MPAs including the weak governance, enforcement and prosecution, lack of funding and logistical support, divergent interest of the stakeholders, lack of coordination among stakeholders, poor incentive system, and inadequate monitoring and assessment.

To improve the management of these MPAs, she proposed incentive schemes, enhancing the capacity of the MPA managers, and advocate for better enabling environments by formulating sustainable financing mechanism, coordinating and pooling of resources among LGUs.

She said that 50 percent of our provinces are coastal areas, sit at the apex of coral triangle, and majority of the country’s inhabitants are heavily fish oriented.

“We are very dependent on the conditions of our oceans. Phil MPAs can be counted to a certain extent as a success. Its actual real gain is the rehabilitation of the coastal resources. But they fall on different regulatory regimes,” Espenilla explained.

Although majority of the country’s MPAs are very poorly managed, Espenilla said that there are lot of things to be re-designed, including the governance structure, revisit and amend their management plans, and assessment.

“Marine environmental issues are complex. The increase in population and its environmental pressures are very valid concerns. We have to ensure that we understand precisely, and what tools we have to address them,” she explained.

She further said that the Republic Act 8550 also known as the Philippine Fisheries Code has a very strong protection clause. It requires 15 percent of its coastal waters as absolute fish sanctuary which are strictly no fishing, no resource exploitation, no take zones.

“For an LGU to give up an (economic use) area is already a very difficult task, but the law requires it,” she said. 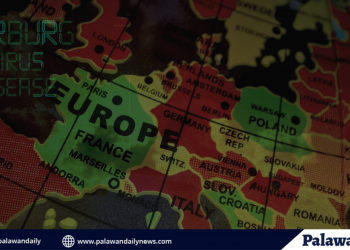 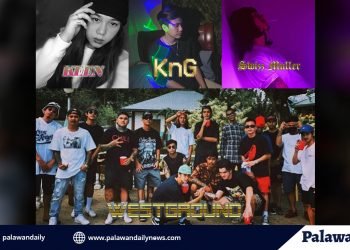 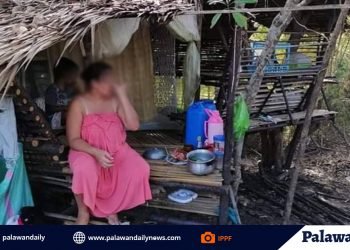 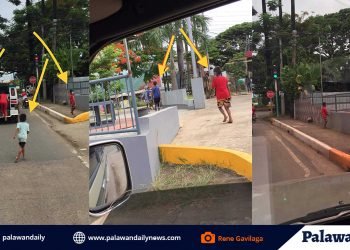 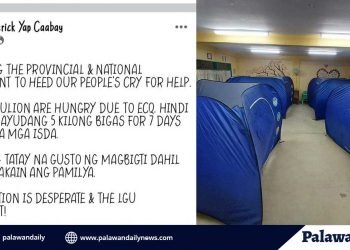 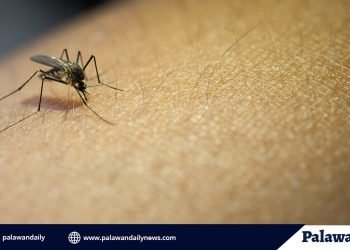