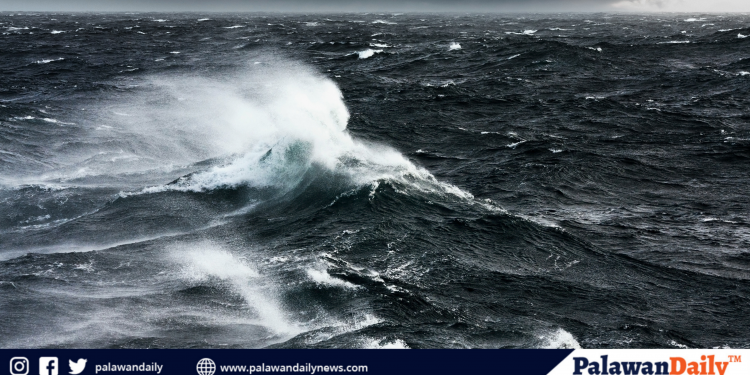 The PAGASA has issued a gale warning in many parts of Luzon, including Calamianes group of islands, Kalayaan islands, and the western coast of northern Palawan due to strong gale force winds associated with typhoon Quinta.

In its Gale Warning No. 24 issued on Saturday, October 25, 2020, at 5:00pm, the weather bureau said that the sea condition will be rough to very rough that the wave height may reach 2.8 meters to 6 meters.

“Fishing boats and other small seacraft are advised not to venture out into the sea while larger sea vessels are alerted against big waves,” PAGASA’s gale warning said.

They warned smaller sea vessels not to attempt going out into the sea due to dangerous waves.

“Today, rough to very rough seas will prevail over the entire seaboards of Northern Luzon (3.0 to 5.5 m) and the seaboards of Aurora, Zambales, and Northern Palawan including Calamian and Kalayaan Islands (2.5 to 4.5 m), and rough to high over areas under TCWS (2.5 to 8.0 m). Sea travel is risky over these waters, especially for small seacrafts,” PAGASA said.

“Inexperienced mariners should avoid navigating in these conditions”, PAGASA warned.

Some provinces in the Mimaropa region such as Occidental Mindoro, Oriental Mindoro, Romblon and Marinduque were placed under typhoon signal number 2, and bringing heavy rains to many parts of the country.

As of 5pm, the National Disaster Risk Reduction and Management Council (NDRRMC) has issued an Orange Rainfall warning in Palawan that might result in heavy rains, floods, and erosion or slope failure.

PAGASA has forecasted that once Quinta crosses land, it will possibly strengthen further over the West Philippines Sea.

Based on its latest forecast track, typhoon Quinta might leave the Philippine Area of Responsibility (PAR) by Tuesday afternoon. 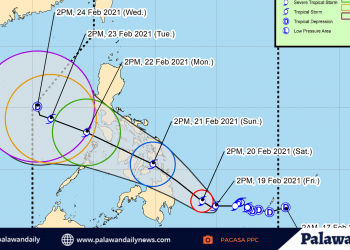 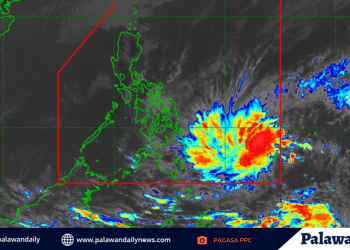 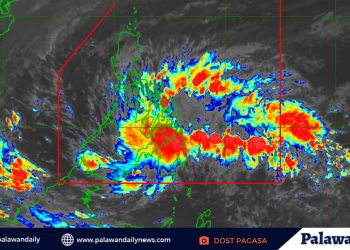 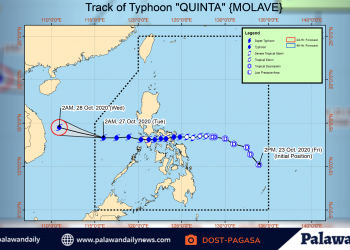 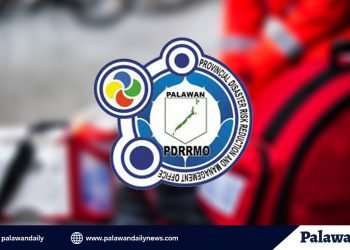