by Gerardo Reyes Jr
in Agriculture, Health
Reading Time: 1 min read
A A
0 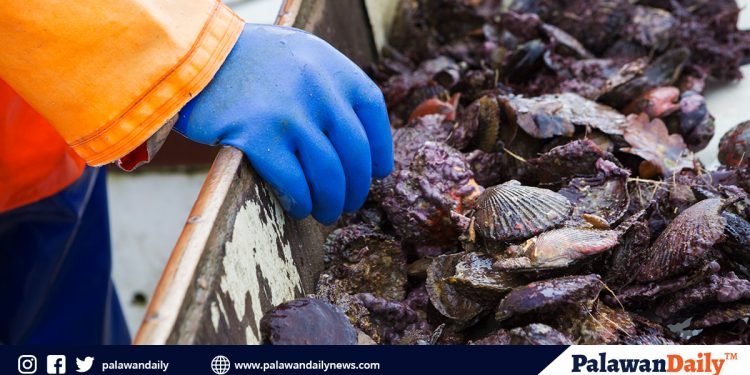 The Provincial Government of Palawan through the Office of the Provincial Agriculturist has issued a Local Shellfish Advisory on Tuesday, October 13, 2020, warning the public not to consume shellfish collected in Inner Malampaya Sound in Taytay, Palawan.

Dr. Romeo M. Cabungcal, Provincial Agriculturist, issued the warning based on the laboratory analysis conducted by the Palawan Marine Biotoxin Laboratory of their office, and the advisory was signed noted by Governor Jose Ch. Alvarez.

It reminded the public to refrain from gathering, selling and eating all kinds of shellfish, acetes esp locally known as alamang or hipon to avoid poisoning.

Scientific studies said that paralytic shellfish poisoning is a serious illness caused by eating shellfish contaminated with dinoflagellate algae that produce harmful toxins. Some of these toxins are 1,000 times more potent than cyanide, and toxin levels contained in a single shellfish can be fatal to humans.

The warning was issued as a precautionary advice to the public safeguard human lives while waiting for the result of the confirmatory test of shellfish samples.

The Office of the Provincial Agriculturist said that they are closely monitoring the body of water in Taytay town to safeguard public health and to protect shellfish industry in the locality. 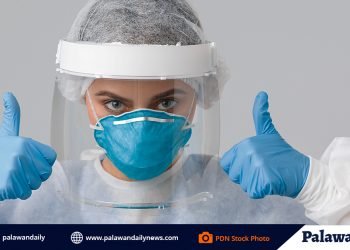 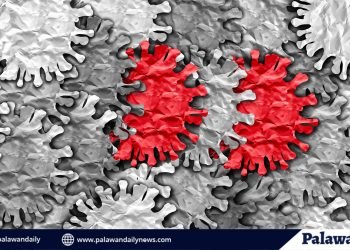 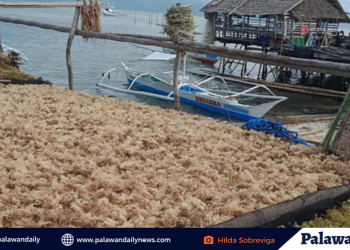 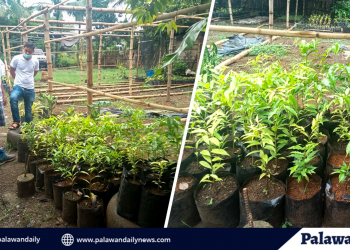 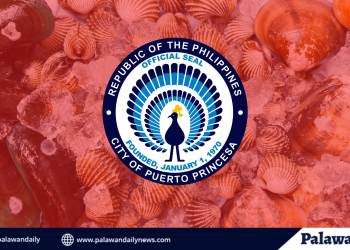