by Press Release
in Business
Reading Time: 2 mins read
A A
0 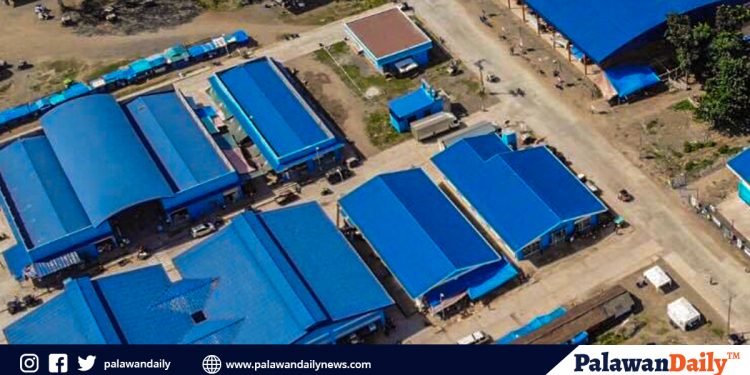 Rio Tuba Nickel Mining Corporation (RTNMC) is one of the largest corporate taxpayers in the Province of Palawan in real property tax payments, helping to realize different development agendas of local government units.

The island Province of Palawan’s mineralized lands, particularly in its southern portion, has helped keep the local economy afloat, especially during the pandemic.

RTNMC has paid the provincial coffers P340,140,000.00 in real property tax from 2016 until 2020. This amount does not include income and excise taxes and other local taxes paid by the company to the local and national governments.

In 2017, the RPT paid to the local government unit of Bataraza amounted to P13,936,017, an increase of more than 35 percent versus its previous year’s payment amounting to P 8,983,012.40. The following year the company was again lauded as the number one taxpayer in Palawan with a total RPT payment of P10. 3 million.

The Bataraza government hailed RTNMC contributions in Barangay Rio Tuba, as it accounts for 80-85 percent of its gross income.

Bataraza mayor Abraham Ibba said RTNMC taxes are helping them improve the living conditions of the residents of Bataraza.

The RTNMC’s combined payments on the mayor’s permit and licenses has reached around P34 million as of 2019.

She said that since RTNMC is a mining company inside the Philippine Economic Zone Authority (PEZA), it currently pays five percent gross income tax.

RTNMC was instrumental in creating Rio Tuba Export Processing Zone through Presidential Proclamation No. 304 in 2002. It facilitated the establishment and hosting of other businesses which bring jobs to the immediate communities.

The contribution of RTNMC has been recognized every year by the Provincial Government of Palawan in a program honoring the municipal treasurers for diligently performing tax collection in their respective locality.

RTNMC plays a significant role in providing jobs and basic services to its surrounding communities and creating a venue for an active economic hub with good support infrastructure. 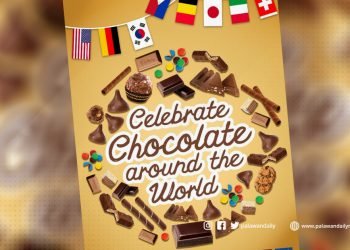 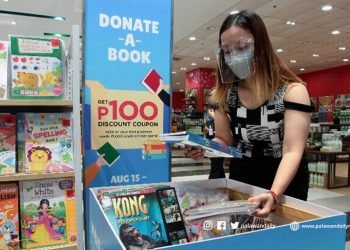 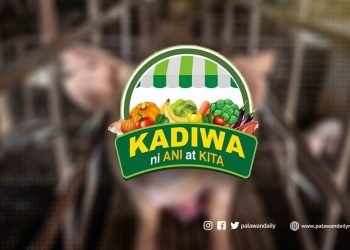 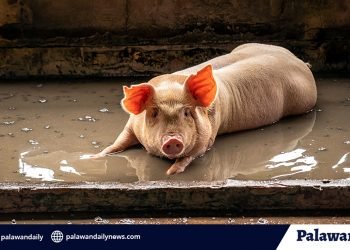 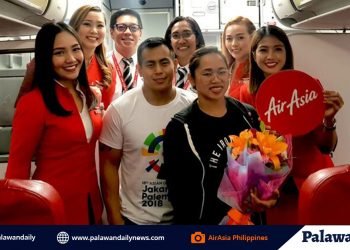