The Barangay Health Volunteers applauded the City Government of Puerto Princesa for increasing their monthly allowance starting this October 2021.

The City council approved last September 27, 2021, the P200-million supplemental budget that was requested by City Mayor Lucilo Bayron, of which P11 million will be allocated for health volunteers’ allowances.

Meanwhile, City Budget Officer Regina Cantillo, confirmed before the city council that all barangay frontlines will have an increase across the board.

She also disclosed that the current monthly allowance of barangay volunteers ranges from P1,000 -P3,000 only.

She also explained that the increase will not just be until December 2021 because they will allocate funds in the city’s annual budget for this to continue until next year.

During the inauguration of a road project of the city government last week, Mayor Bayron tipped about the increase. This, he said, is meant to give credit to the health workers who faced COVID risk and helped deliver health services to the residents of Puerto Princesa City. 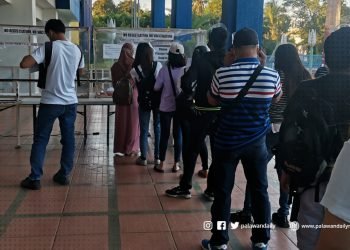 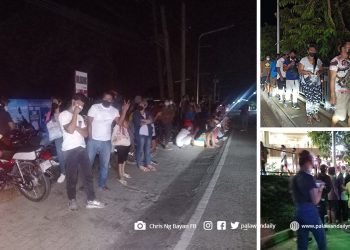 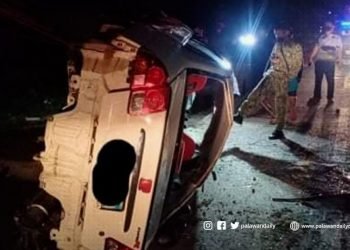 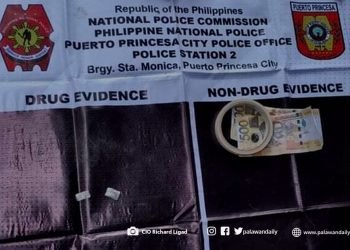