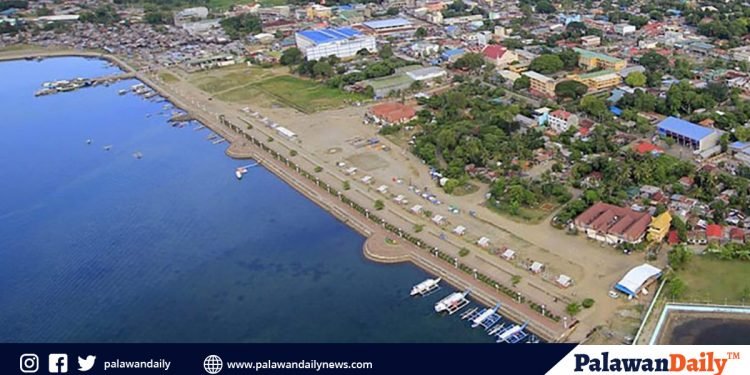 The City Government plans to appeal to the National Government to exclude Puerto Princesa from having an enhanced community quarantine (ECQ), if it remains COVID-19 free until the end of March, said the city administrator.

Atty. Arnel Pedrosa, city administrator and legal counsel, in an interview with Palawan Daily News (PDN) said it is the plan of the chief executive, which he looks forward to carry out by first week of April at the latest.

ECQ was imposed in the city starting March 17, following the directive of President Rodrigo Duterte evening of March 16 that placed the entire of Luzon under this enhanced community quarantine.

When there is no confirmed positive case for COVID-19 in Puerto Princesa until “March 30”, Pedrosa said the City Government will send a letter request to the National Government to consider lifting the ECQ in the locality.

Pedrosa said once the National Government grants this request, all sectors in Puerto Princesa will resume their normal operations.

Pedrosa also appealed to the public to strictly observe ECQ along with its imposed regulations.

The Department of Health (DOH) in the region is yet to give an update on the laboratory results of persons under investigation (PUI) in the city, considering Puerto Princesa with no confirmed COVID-19 case as of the press time. 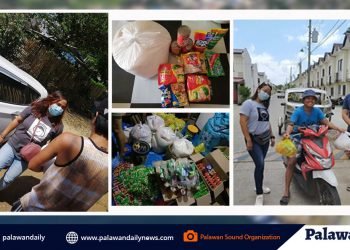