by Angelene Low
in City News
Reading Time: 1 min read
A A
0 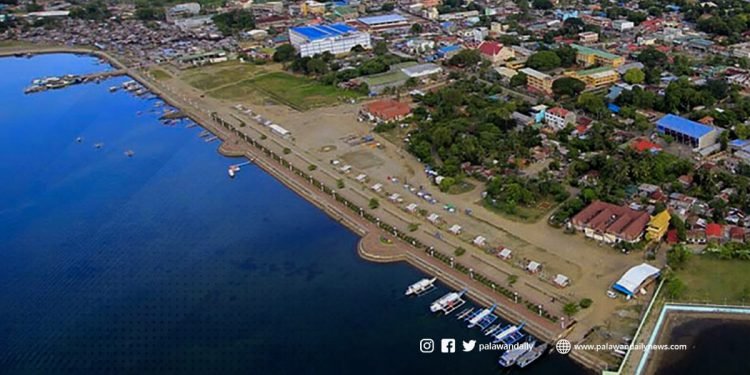 Puerto Princesa City recorded an all-time high mortality due to COVID-19 with 334 deaths from January 2021 until October 26, 2021.

The local government reported that mortality from October 1 until October 26 has risen to 85 where 37 were RT-PCR confirmed and 48 were Antigen Reactive. Based on the data, 94% were unvaccinated, 2% received their first dose, 4% were fully vaccinated, and the age averages at 70-years-old.

The number of mortalities so far this month peaked at eight on October 18.

The highest death was on June 2021. 90 losses due to the virus were recorded where 69 RT-PCR were confirmed while 21 were Antigen Reactive. Of this number, 93% were unvaccinated, while the remaining 7% had received their first dose.

The lowest number of mortality was in January and March, with zero deaths while one was recorded in February. 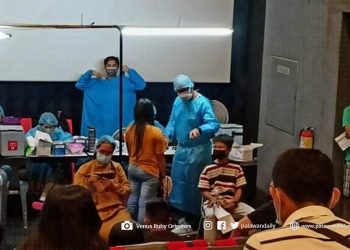 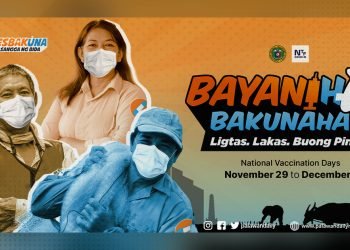 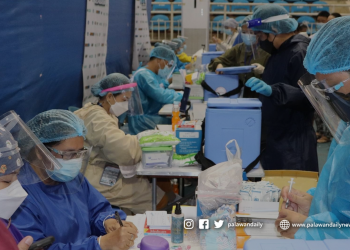 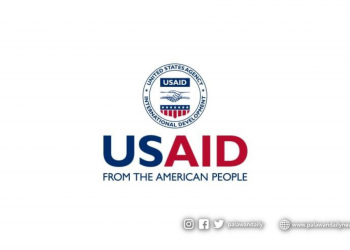 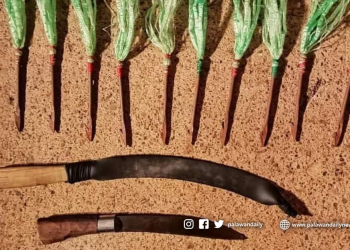 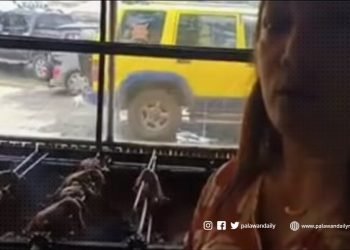